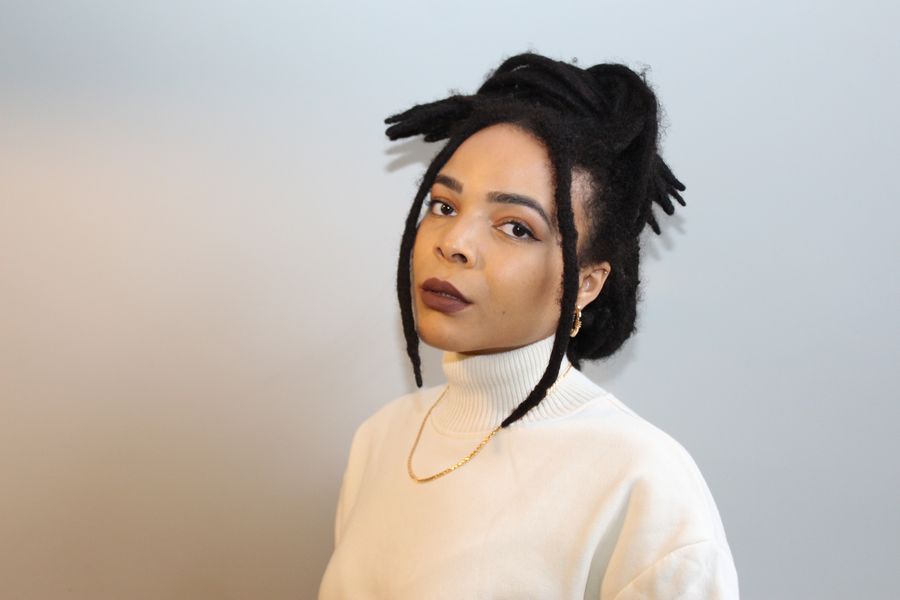 This week’s mix comes from the East London-based vocalist Chinwe, who has just released her highly-anticipated debut EP Scar Tissue. The EP is filled with soft guitar strokes, which allow her beautiful, effortless vocals to take centre stage. The daughter of a Nigerian father and a Jamaican Mother, Chinwe was exposed to an eclectic range of music from an early age. Having played classical violin as a child, she eventually began to favour the guitar and began experimenting with production as an additional creative outlet.

Chinwe has recorded an exclusive one-hour mixtape for us, about which she says: “I wanted the mix to celebrate Black music across continents and genres, so there’s a bit of everything from Jazz to R&b to Afrobeats. It’s heavily inspired by the contributions of Black Female artists throughout the diaspora, who are still so often under-appreciated and overlooked within music.”

Listen to Chinwe’s mixtape below.

Chinwe will be performing at London’s HowTheLightGetsIn Festival taking place on the 18th and 19th September. KALTBLUT has partnered up with the London Festival and with over 100 debates, talks, live music and comedy all available across the weekend, make sure you grab your tickets for @HTLGIFestival – all taking place on 18th and 19th September! Get tickets and explore the full line up here.