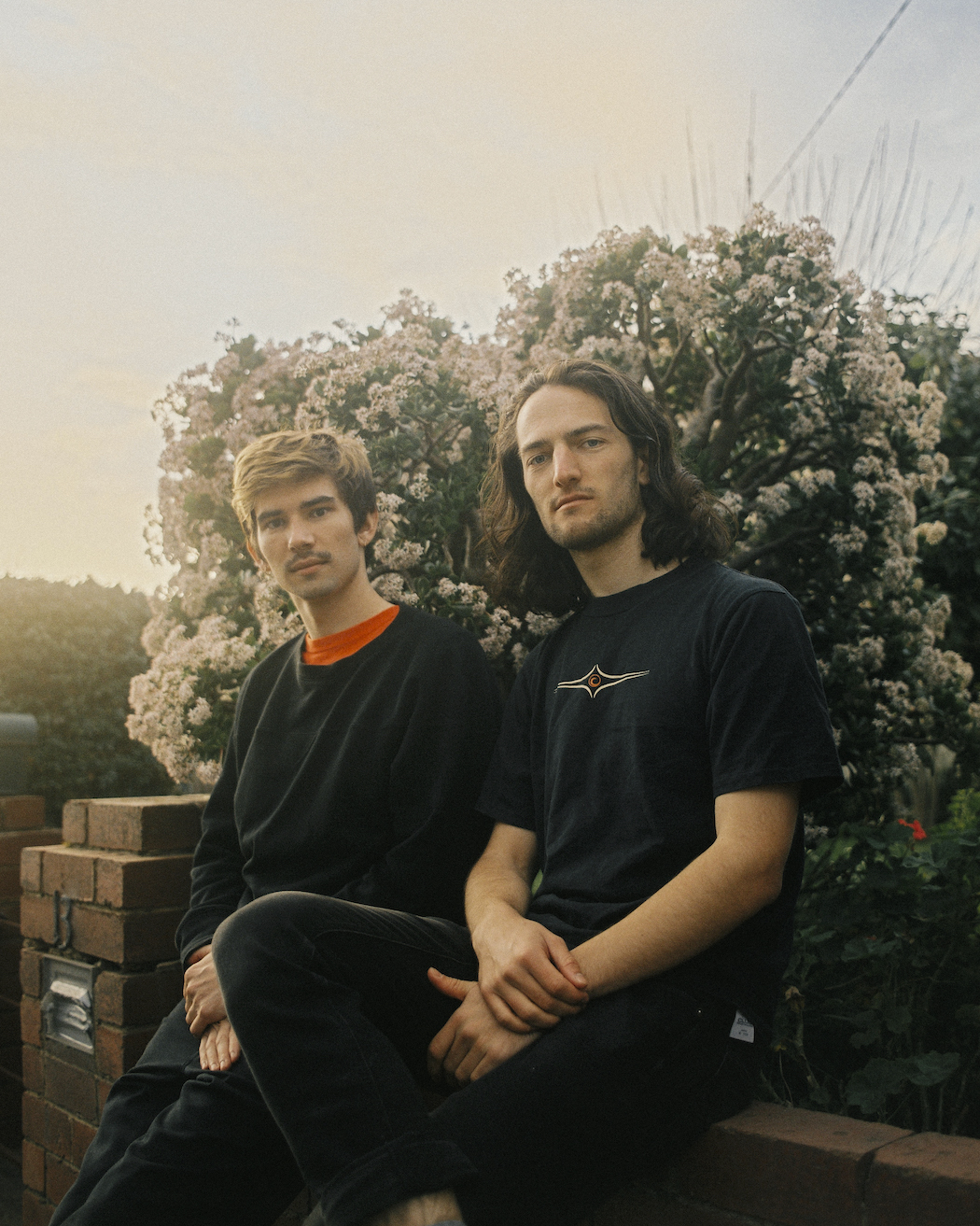 Melbourne duo Close Counters ease us into the weekend with their soulful mixtape: “This mix includes an array of songs that inspired us in the making of our single SPEAK IN TRUTH ft. Allysha Joy. We’ve been digging a lot of the productions by IG culture, Afronaut and a lot of crew surrounding Bugz N The Attic and Co-op presents on WWFM. We found similarities in the way our Melbourne new jazz/soul community operates after seeing the doco called Broken Vibes – witnessing the community and workflow of the collectives from West London and beyond. The way the diversity of sounds comes from the community and resonates through the music. We feel like Melbourne’s in an exciting place of bringing jazz through to the dance floor. We’ve featured some of the pioneering acts of the broken sounds including Mark De Clive Lowe and Seiji from Bugz in The Attic – as well as a few acts closer to home such as Mildlife and Zeitgeist Freedom Energy Exchange.”

Quickly combatting this, the pair’s ‘FLUX’ EP was BBC Radio 1Xtra’s #1 ‘EP of the Week’ and they shortly after were touted as the stations’ ‘After Dark Discovery’ upon EP release by Jamz Supernova in March 2021. Widespread tastemaker support has continued to roll in with Mixmag, NME, XLR8R, Clash Mag, This Song Is Sick, DUMMY, and KALTBLUT Magazine. Radio teams at BBC 6 Music, FLUX FM, Worldwide FM, NTS Radio, Rinse FM, KEXP Seattle, and triple j have all sung the praises of Close Counters most well-rounded piece of artistry to date, showcasing their diverse soundscape at the crossroads of house, neo-soul, hip-hop, and disco. 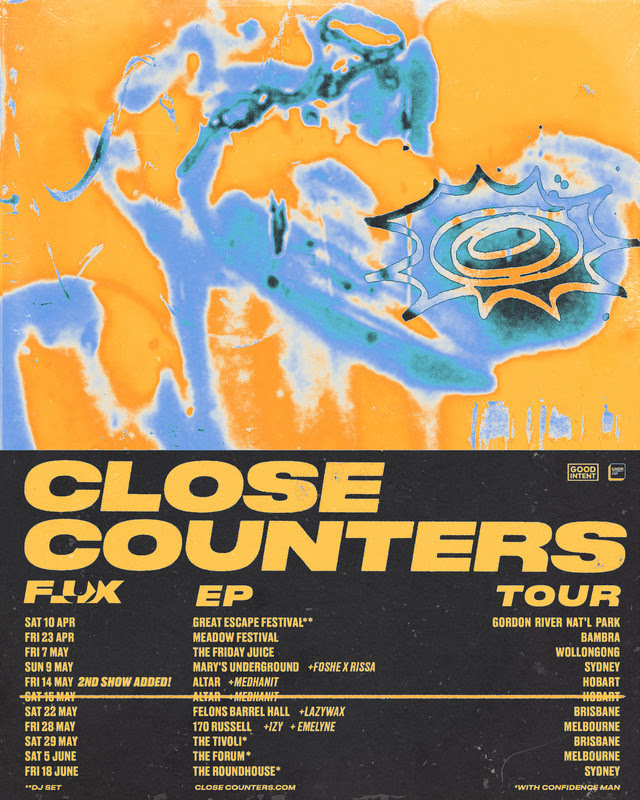 FLUX is out now: http://hyperurl.co/FLUXCC