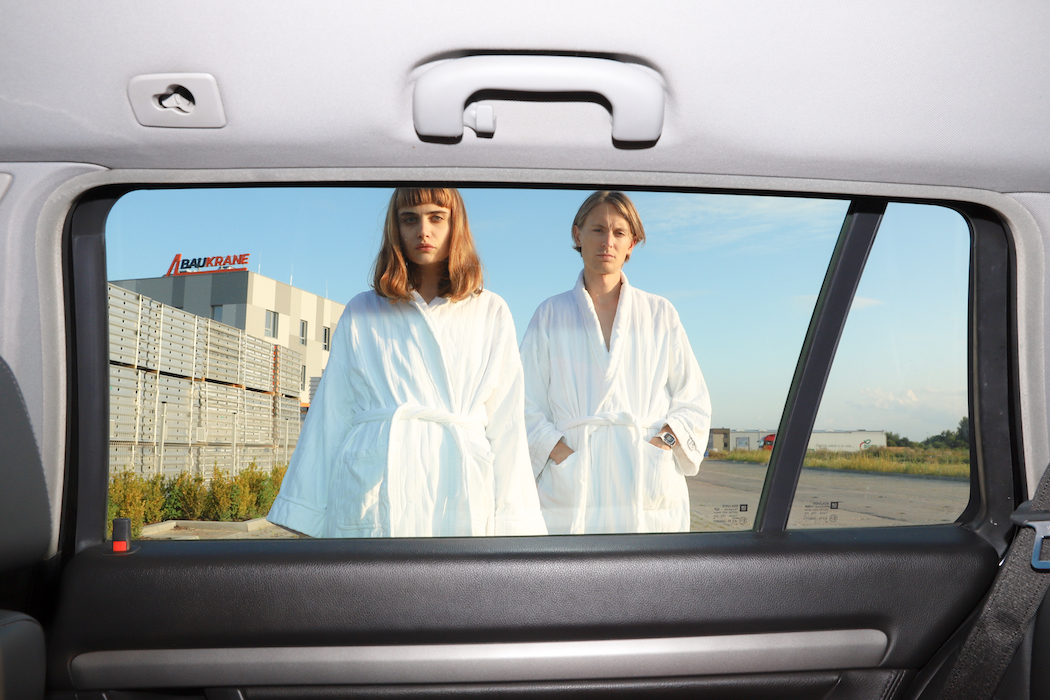 With the release of their new LP Docusoap out now on PIAS, Polish duo Coals combine their eclectic music taste with a two-part mix. Starting with Łukasz’s “calm down bomb”, where he takes songs from artists including Frank Ocean and Gary Numan, the trip ends with Katarzyna’s “bipolar shit” with songs from Peggy Gou, FKA twigs, Yves Tumor, and more. The band, whose style has been described by The Quietus as “dreamy, ethereal pop based on folk and electronics”, has performed at various music festivals, including Positivus Festival, Primavera Sound and Iceland Airwaves. During their stay in Reykjavik, they recorded a video session for the iconic KEXP at Kex Hostel. In 2018, they debuted with their warmly-received album “Tamagotchi”. Coals followed up the record with a tour encompassing cities in Germany, Austria, Czech Republic and Estonia. The sophomore to that LP is the “Klan” EP, written exclusively in Polish and leaning towards hip-hop. The release featured notorious Polish rapper Piernikowski, young gun Schafter, queer performer Bella Ćwir and the established beatsmith Kubi Producent. On March 5th 2020 Coals released their new album with the Belgian label PIAS. “Sleepwalker” was the first single from the release accompanied by a 3D video by Ernest Borowski (bakblivv design) and Bernard Śmiałek.

Docusoap, the duo’s new LP, took its name from TV soap opera documentaries. ”We tried to cre- ate tracks full of color and emotion. The final outcome is the manifestation of our interest in all kinds of sonics. The stripped-down trap single sleepwalker collides with the flamboyant dove, then again songs in the vein of left-field R&B hint at the band’s interest in ASMR. Every now and then we hear hallucinatory dream-pop which may remind us the infinite magic of Enya. Coals also experimented with processing vocals – modulating and distorting them to a state of hypnosis. ”All these songs are images adding up to form a cohesive musical story. We hope each title preci- sely reflects the subject matter.” With Hockney we wanted to give tribute to the English painter and printmaker David Hockney, worshiped for his iconic pools. Oberek is a tale about traditional dancers, co-produced with Dominik Dvorak known to most as felicitia, one of the key players be- hind pop-bending movement PC Music. Dominik became passionate about Polish folklore after his series of performances with the Śląsk Song and Dance Ensemble. ufo, oblivion and plasma evoke associations with a peculiar, phantasmagoric world. Our best guides to that otherworldly reality seem to be none other than Kacha and Łukasz.