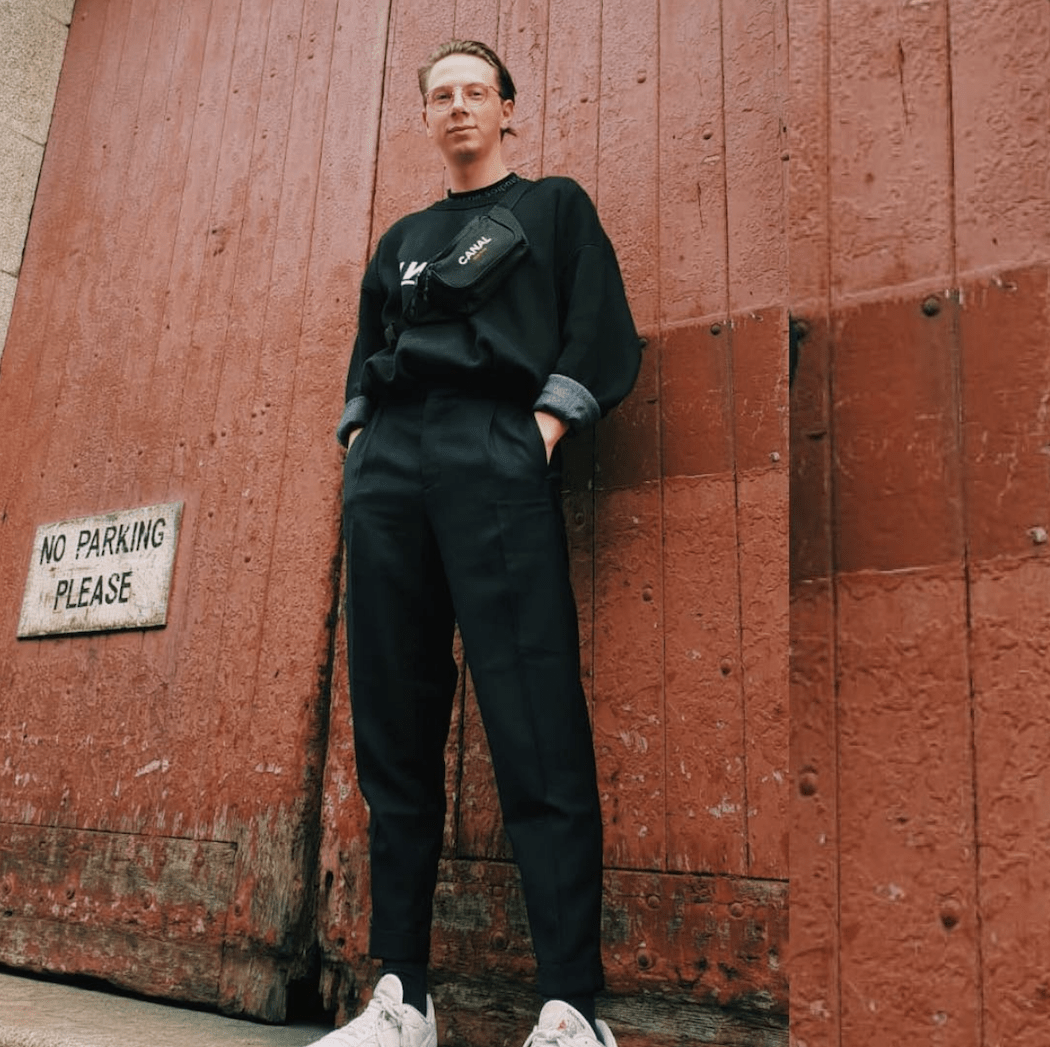 Originally from London but currently based in Tel Aviv, COHN specializes in house and disco music heavily influenced by 90’s sounds. Growing up listening to everything from New York Hip-Hop to French House, and based in Tel Aviv, COHN now channels the city’s nightlife to make tracks that can be played from the cafe to the club. He has released music on labels like Ed Banger, Bunkaball, and Maison Kitsune, as well as putting out a number of his own mixtapes. His latest release is the self-isolation inspired COVID-909 EP: five tracks of woozy, lo-fi house packed full of hazy vocals, shuffling percussion and languid basslines. Heady and atmospheric, this is electronic music that packs a serious emotional punch.