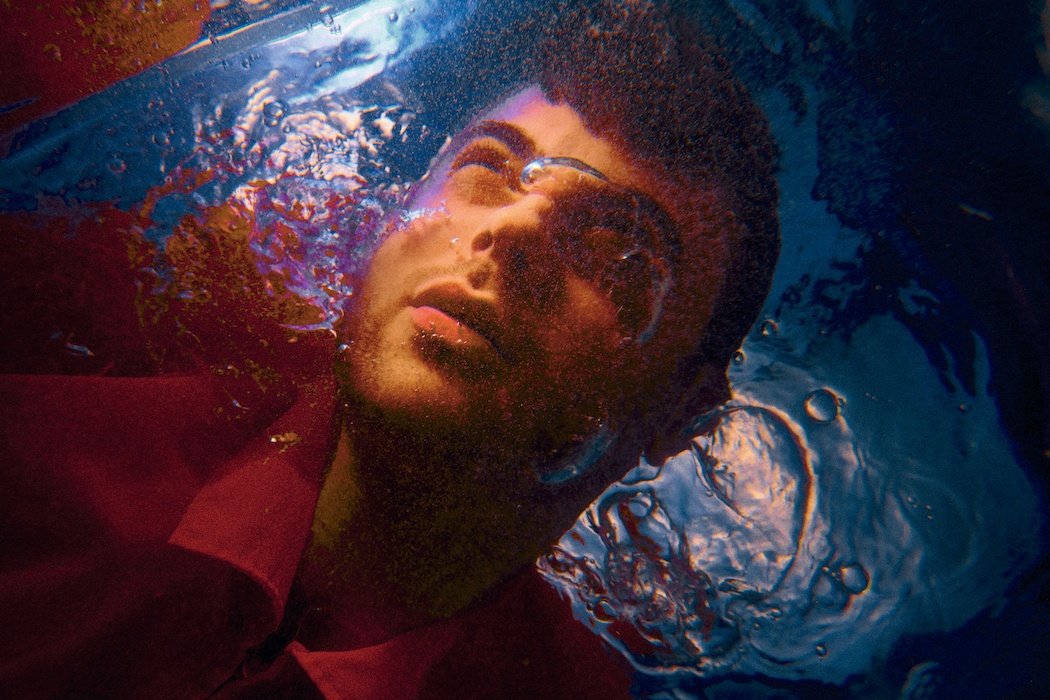 French-Canadian producer and live act Christophe Dubé, aka CRi, is a dance music star in the making. Following in the footsteps of fellow Montréalers Jacques Greene and Kaytranada, CRi has risen through the city’s bubbling scene in recent years. To celebrate the release of his debut album Juvenile on Anjunadeep, we asked CRi to create a mix for us. “This mix is a soft dance mix for a 5 am sunrise moment, it includes music from friends and artists that I particularly like.”

A self-taught college dropout, CRi caught the attention of tastemaker press with early single ‘Rush’ and his ‘Someone Else’ EP. ‘Rush’, accompanied by an award-nominated music video, and ‘Someone Else’ picked up a nomination for Electronic Release of The Year at the 2018 Juno Awards (Canada’s equivalent to The Grammy’s).

CRi’s sound blurs light, dream-like melodies with textured production – capturing the energy of the dancefloor, and the nostalgia of the morning after. Christophe draws inspiration from his musical heroes Moby, St Germain, and Daniel Bélanger (who appears on the album), along with more contemporary influences ranging from Caribou and Dark Sky to Jacques Greene and Actress.

Having debuted on Anjunadeep in 2019 he quickly caught the ear of BBC Radio 1’s Pete Tong and Annie Mac with his ‘Initial EP’, which was also championed on KCRW by Jason Bentley. The 11-track debut LP ‘Juvenile’ now marks a coming of age for the young artist.

“Juvenile is an ode to youth, innocence, and dreams. The melancholy of the past and the hope of the future shape the mood of this album. The project revisits what resonated with me when I was young, and blends it with what drives me today. It’s a way for me to take stock of an era, and turn the page on something new.”

Throughout the album, CRi collaborates exclusively with a number of his French-Canadian contemporaries, including Sophia Bel and Bernache (one-third of indie-pop band Men I Trust), and Québécois legend Daniel Bélanger. A star of the French-Canadian music scene and three-time Juno award winner, Daniel Bélanger lends his distinctive Francophone vocals to latest single ‘Signal’.

A talented live performer, CRi plays solo and as a three-piece band with collaborators Jesse Mac Cormack and Sophia Bel. A hot ticket in his hometown, he has already headlined Piknic Electronik and played to thousands at Osheaga. With touring plans on hold due to the Coronavirus pandemic, CRi will present a series of livestreams throughout the summer.

Exclusive Track Download: Aboutface – ‘The Sleeping Lights Among Us’

The album marks another milestone for UK label Anjunadeep. Celebrating its 15th anniversary, the label is now approaching 500 releases, and is known for unearthing the likes of Dusky, Lane 8, Yotto and Cubicolor. With hundreds of millions of streams in recent years and sold-out label festivals around the world, Anjunadeep continues to cement its place as one of electronic music’s leading labels, with CRi at the forefront.

Juvenile is out now on Anjunadeep: https://anjunadeep.ffm.to/jvnl.opr