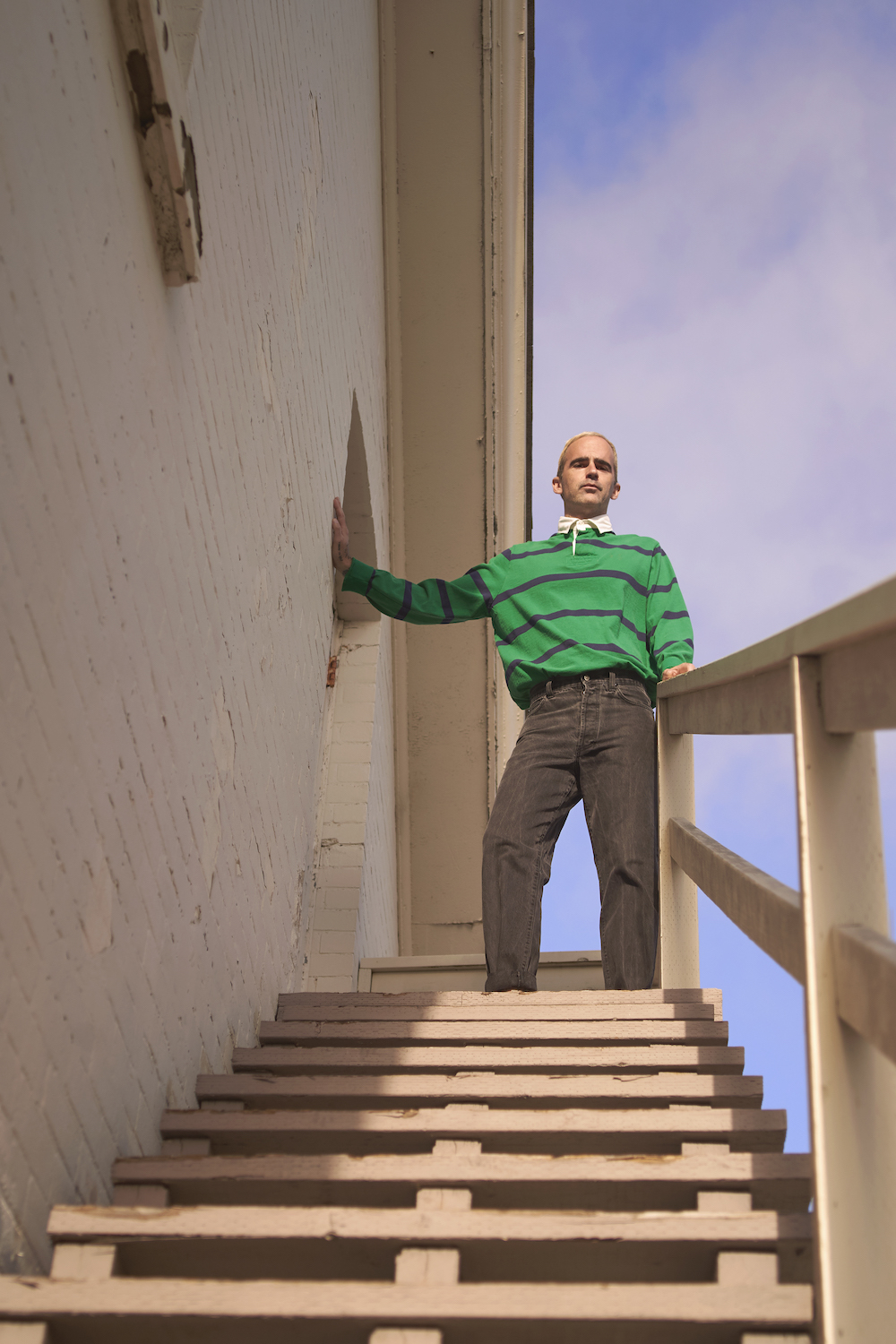 davOmakesbeats is an LA-based music producer and DJ with over twenty years of experience in the music industry. davO  is also the co-creator and resident of the Bay Area party Swagger Like Us, and label owner of Molly House Records. With both businesses being heavily rooted in highlighting and supporting QPOC artists and communities, davO has found purpose and intention in his career through his passion for inclusivity. “Staying in the 130-135 bpm range, this mix includes Club, UK Funky, Techno, Baile/Afro vibes and House elements. There are some classic dance bops, new releases from some of my favorite producers, as well as some unreleased tracks from my next release. Molly House Records is releasing my follow up EP in October, called ‘Shadowboxing: Bonus Tracks & Remixes’ featuring two new tracks from myself and remixes from NKC, Bored Lord, Murder He Wrote, WildKatz and more.”

In 2017, davO’s breakthrough EP as a producer, Molly House Volume One, also served as his label’s debut release. Chock full of features from TT the Artist, Bbymutha, Saturn Rising, and Ah-Mer-Ah-Su, the EP secured dancefloor traction, sync placements on Viceland’s docu-series “My House”, as well as the opportunity for him to produce music exclusively for the show. In 2019 he relocated to Los Angeles and exposed a more sophisticated and softer side of himself with his upcoming release Shadow Boxing. Unlike previous releases, Shadowboxing is primarily instrumental except for the vocal version of “Diminishing Returns”, which features Molly House’s latest addition, Mahawam. The flow of the release lends insight into the journey of dismantling and re envisioning himself in what proved to be a very tough and transformative 2018. The backdrop of layered ethereal synths with his refined use of club sounds and intricate percussion patterns, sets the stage for an unfettered listening experience. davO writes, “I was happy that I was able to encapsulate the range of emotions I felt during those 9 months so well. The process made me feel grounded again, and reminded me all over again why I still make music: it’s the only thing that keeps me sane and makes sense sometimes.” Shadow Boxing was released on Molly House Records in July 2019.