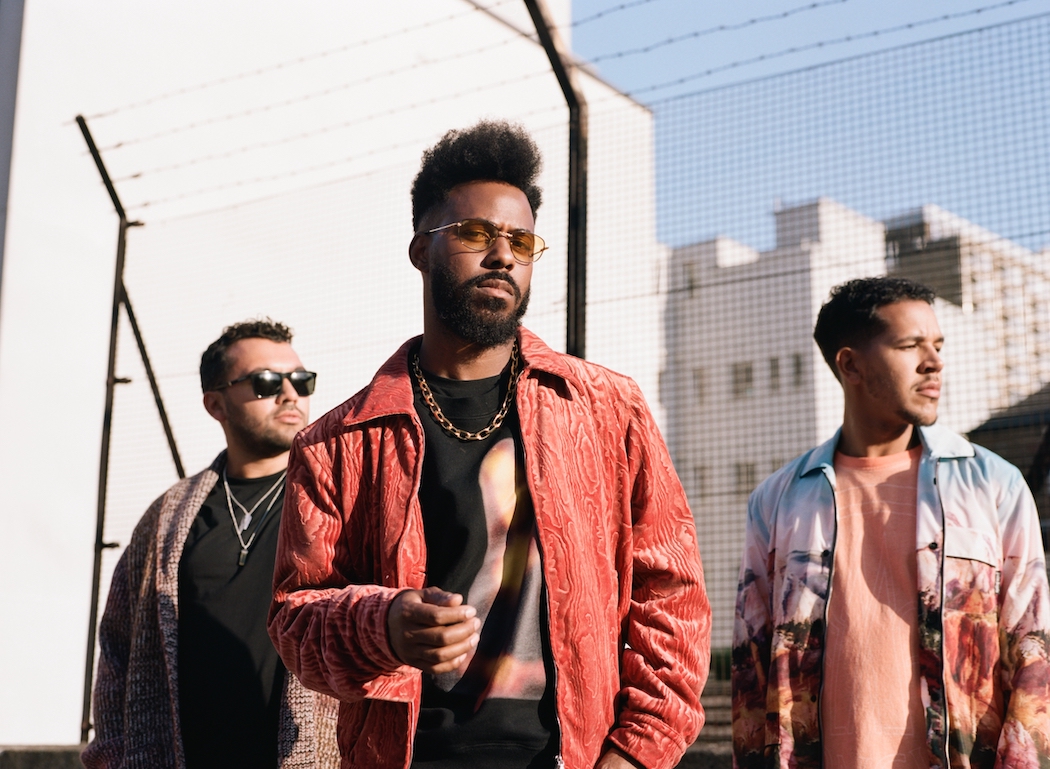 After releasing an acoustic video for their latest single ‘I Got You’, UK dance music dons Disciples treat us to a winter-warming mix. “We took a dive into some tunes we’re really loving at the moment for this mix,” they say. “Some classic house tunes laced with other great, current producers as well as a few of our tracks for good measure.” With their debut release on the iconic Ministry of Sound, the track marked the beginning of a fresh chapter in the story of Disciples, already racking up more than 4 million streams after being released last month and receiving a club-ready remix from Berlin DJ and producer CINTHIE. Since its release, the original has been placed on the Kiss FM and Capital Dance playlists. As well as being selected as ‘Today’s Dance Anthem’ on the Saturday Dance Anthems show, the hit record has seen further BBC Radio 1 plays from the likes of Pete Tong, Danny Howard, MistaJam amongst numerous others.

Dance music behemoths Disciples have amassed over 1 billion combined streams and 2 billion YouTube views across their catalogue of music. With a plethora of infectious records under their belt, the trio has garnered consistent support across BBC Radio 1, Capital and Kiss FM. Reaching the coveted #1 spot on the station’s Dance Chart for underground banger ‘48HRS’, they have also been crowned Annie Mac’s ‘Hottest Record In The World’ and Danny Howard’s ‘Friday Fire’ across numerous releases, and have previously enjoyed a six-week run on the station’s A-List with Platinum smash hit ‘On My Mind’ being the station’s most played record of 2017. Not stopping there, they delivered an impressive mini-mix for Annie Mac and an Essential Mix for Pete Tong which were both met with strong praise.

The acoustic video for ‘I Got You’ sees Duvall replace the dance energy of the original with a stripped-back version that accentuates the track’s acoustic beauty.

Disciples – ‘I Got You’ (Acoustic) is out now via Ministry of Sound: https://lnk.to/DisciplesIGYA