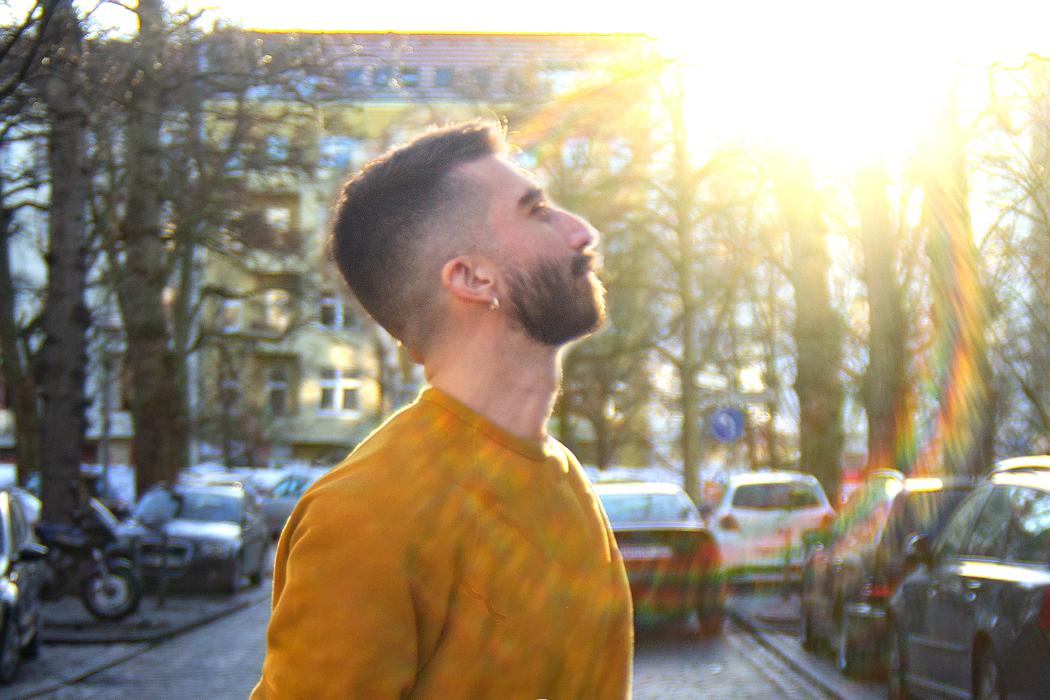 Berlin’s babe, Dj Feasting is blessing us with one exclusive mixtape to dance the winter depression away. Feasting (Miguel Jara) is a Chilean-born queer DJ and LGBTQ activist based in Berlin since a decade. He is interested in the creation of safe spaces of equality, freedom, gender experimentation, and queer empowerment through electronic music and club culture. Above all, he understands the dancefloor experience and the labour of a DJ as a political statement and a space of spiritual connection.

Fasting’s music tries to visibilize dance music’s queer roots and the dancefloor as an engine of social change. In Berlin, he worked as a resident at Studio 69 and could be seen playing at events like Lecken, Family Unit, and the Teddy Awards. Outside Germany, he has been actively collaborating in the electronic music scene in Madrid with the Spanish duo Tuck Tapes. His music also brought him to the Midsumma Festival in Melbourne and to his hometown Santiago, in the middle of the social uprising of 2019. Lately, and moved by the aforementioned values, he founded the music collective Coven and started a duo with his partner, Giovani Goltara, with whom he organized a series of raves through the summer of 2020. 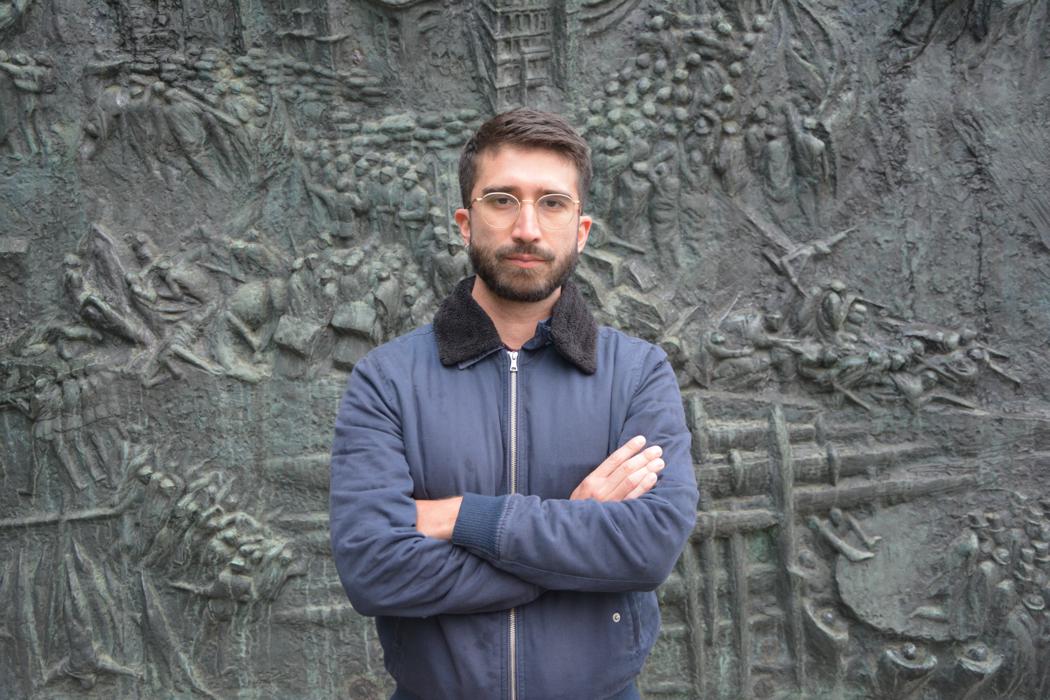