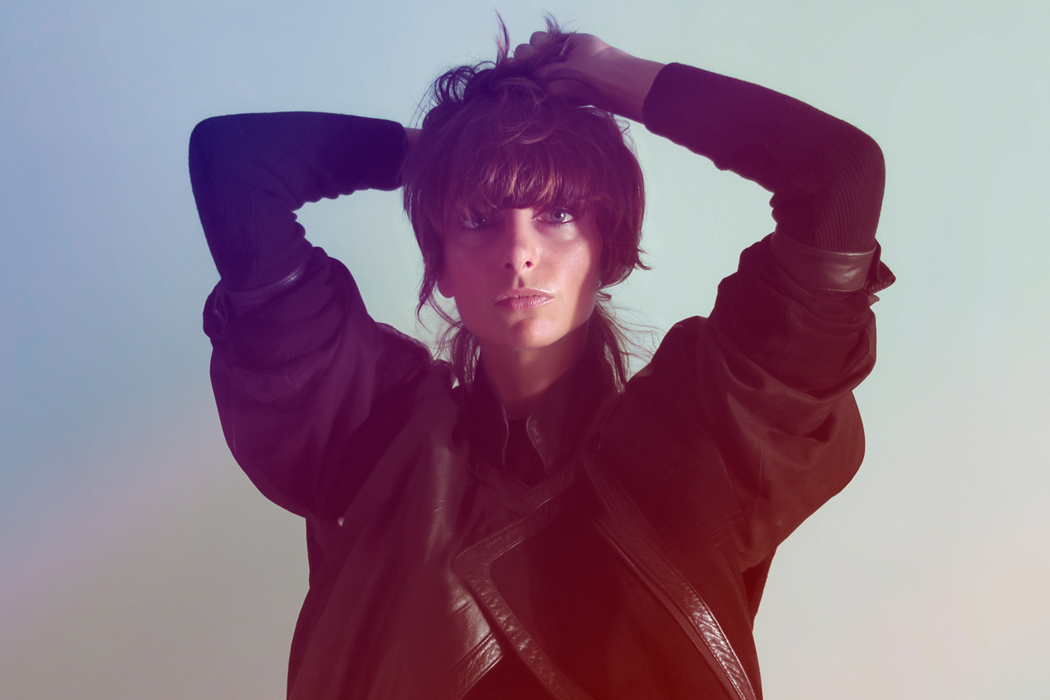 This weeks retro inspired mixtape comes from Berlin-based DJ, visual artist, designer and hypnotherapist, Hara Katsiki. Hailing from Athens, Hara describes herself as being a “transformation and illusion addict, much like a chameleon.” Recently awarded with the Swatch Young Illustrator’s Award from Illustrative, Hara’s work delves into realms of the subconscious, populated by fantastic figures and otherworldly creatures, and decorated by surreal and highly stylised aesthetic. These visions crossover into her musical influences, with her uniquely blended mix including artists Shoebox, The Jellies, Rodrigo Gallardo, Alan Parsons Project, Rayko, Ziggy Phunk, Rodion and Feathered Sun.

Hara began her career as a model before pursuing roles as a stylist and art director, but her insatiable appetite for creative expression wasn’t satisfied. So her wanderlust skyrocketed her to a whole new city to fuel her creative fires. These days, Hara calls Berlin home, and since moving here eight years ago she has been multiple times awarded and gained a reputation for her artistry as well as becoming a highly sought-after DJ for industry and fashion events therefor quickly establishing herself as one of the foremost Berlin city DJs. With a universal and intuitive understanding about music, her cosmic and exotic sounds, have been described to combine a joie de vivre and whimsy, with an eclectic and dreamy approach, fashioning her wildly fascinating inner world. Right now she’s playing in a variety of bars, clubs and hotels, yet she is also doing music direction. Soundtracks for fashion shows, music concepts for fashion events, hotels and stores, and music supervision for films, bringing together her myriad influences. “My work,” she says, “is love that is put into action.”

Pop Culture: Lotus seeds for the Lotus Eaters and how Maenads can save us