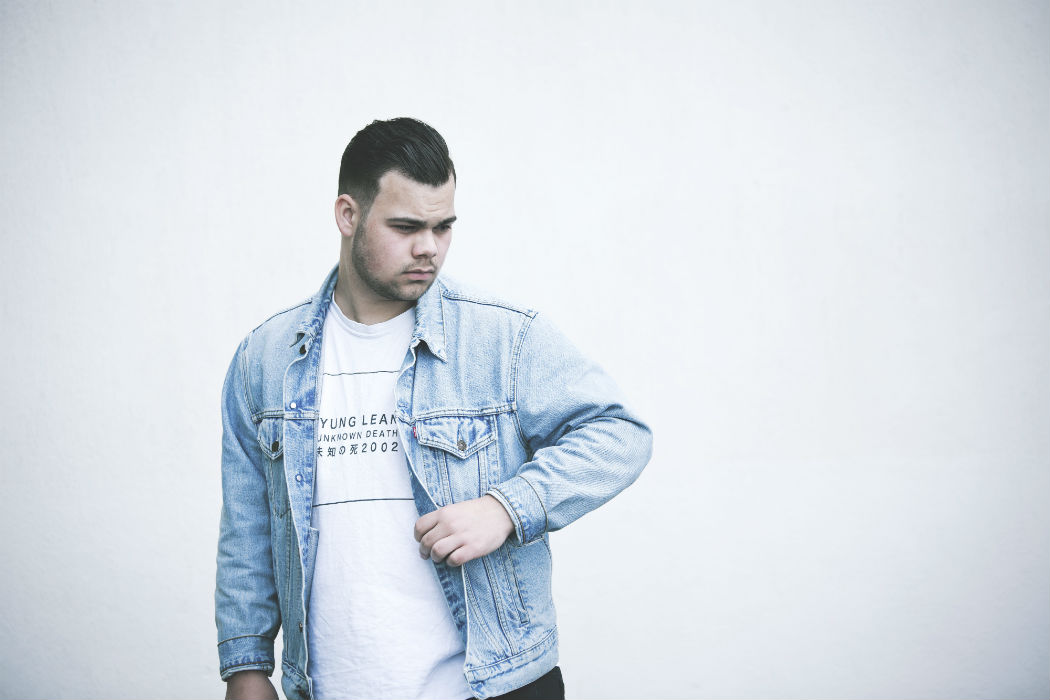 Sounds for the Weekend! This week we have a great mix from Hasta, the new young talent recently signed with Kitsuné. The 18 year old Norwegian producer has gained attention for his high-speed production and ruthless approach to releases. In the start of 2015 he picked up a lot of praise for his remixes of Mura Masa and Preston Harris, before premiering his original “Tropical Nintendo”. Press play and enjoy his mix ready for the weekend!

Hasta’s debut EP ‘Botanique’ is out now. The EP represents a fresh start for the producer, combining all his tastes to create his own signature sound. Varying from glittering chimes, to heavy sinister and jazzy drops Hasta has created an EP for a finer palette. Six tracks created as a whole, with features from up-and-coming artists Oslo-based OMVR , London-based Daniel Spencer and Los Angeles-based VOX, layers the Hasta universe. That universe being a dark, bass-heavy landscape, taking the listener far below the surface of his tracks. The producer is un-biased, and chooses not to define himself in just one genre, ending up with heavily using elements from both jazz, r’n’b and atmospheric 808.