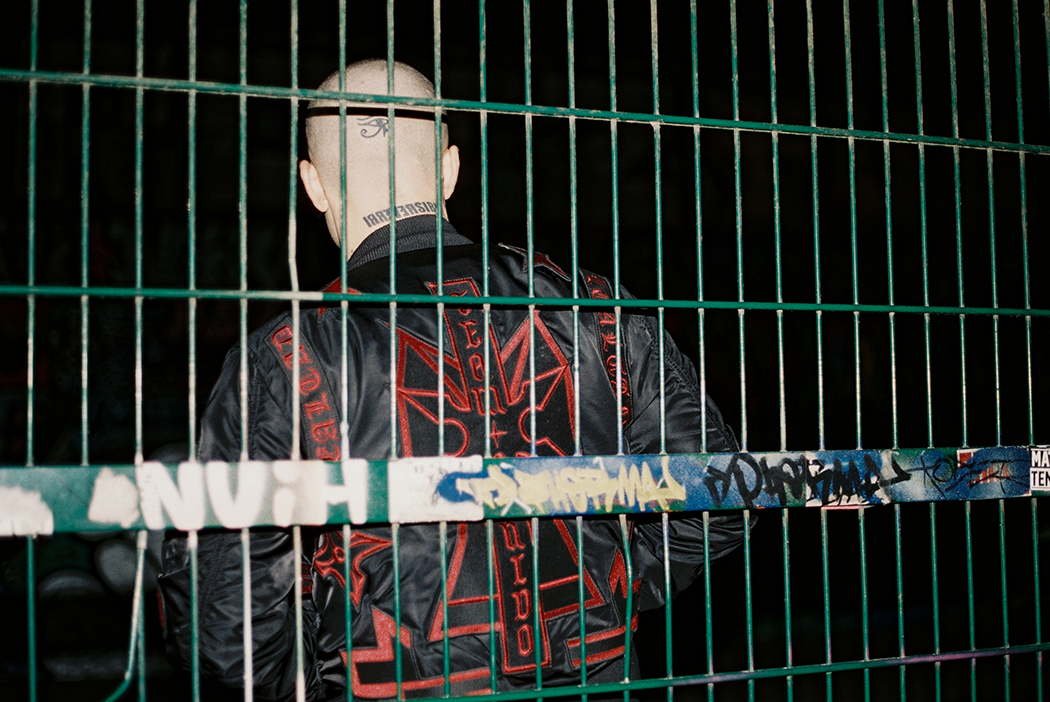 French artist Anthony Lladosa, better known by the name of IPON, celebrates the release of his latest single ‘Salvation’ featuring singer King IV with an eclectic mix showcasing the likes of Arca, IC3PEAK, Poppy, Nine Inch Nails, Kendrick Lamar and more. Raised in Southern France and now based in Paris, IPON looks for a unique and incomparable sound. His aesthetic is organic and mechanic that can be associated with the term “Biomechanical” created by the artist and visionary H.R Giger, which is one of his artistic influences. 1st Dan and Black Belt in Judo, Anthony wanted to combine his passion for Martial Arts and his love of music by coming up with the name IPON, that comes from the word “IPPON 一本” which is the highest score a fighter can achieve in a contest.

“This mix is a symbiosis between IPON’s influences and his personnal aesthetic. More than the name of the mix, “UNBREAKABLE” is a French Art Collective, founded by A.Lladosa , N.Minana, C.Perdigon, J.Cogez. Stay tuned and keep an eye open.”