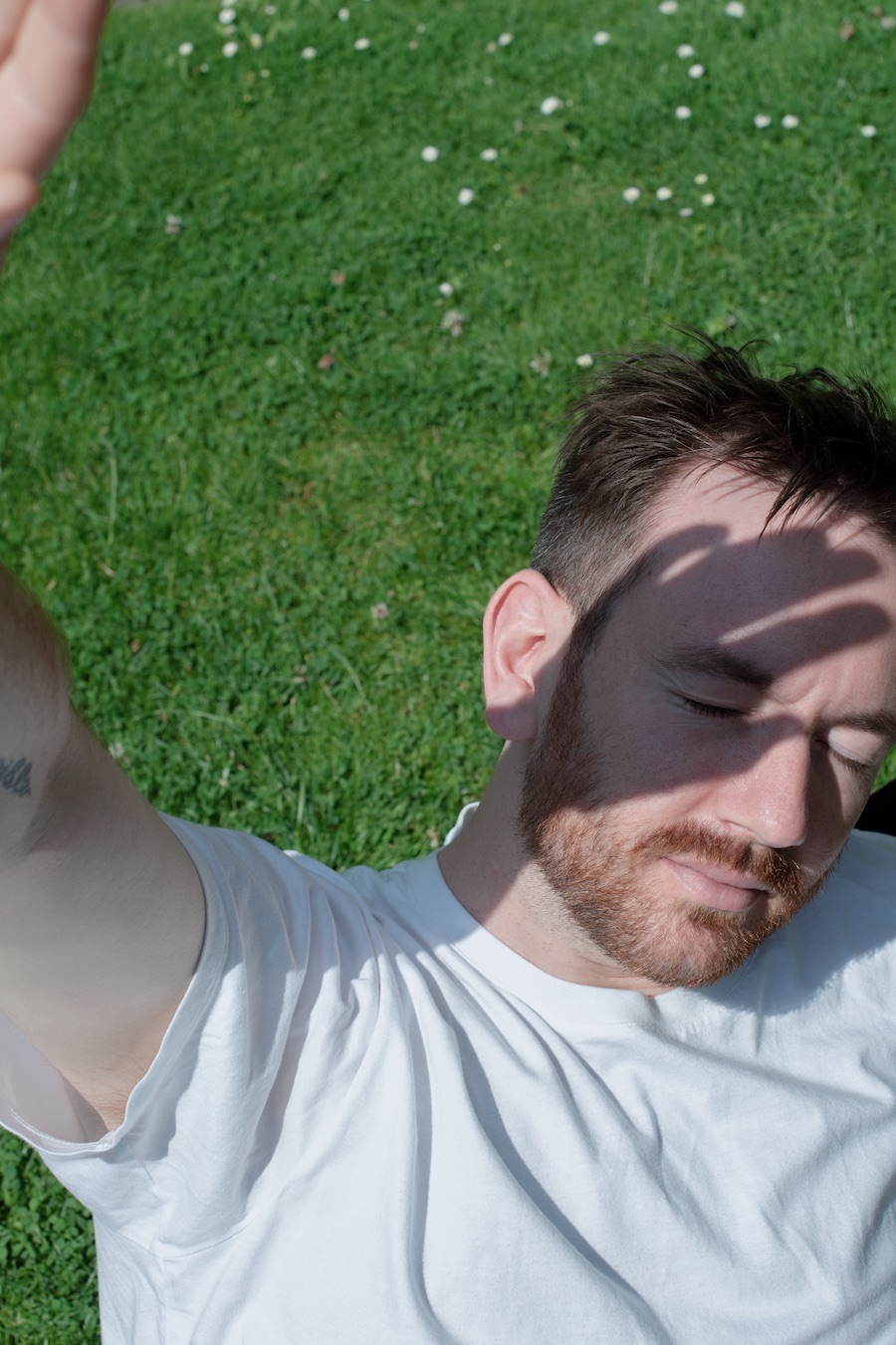 JACK captures Berlin’s summer spirit (storm and all) in the latest addition to our weekly mixtape series. “So I’ve been collecting records since I moved to Berlin in 2012, trying to capture the energy of the queer parties I found himself in here. But I was also born in Manchester just after the Haçienda era so I’m fascinated by that early UK rave and club sound. I define myself as queer and I subscribe to Eris Drew and Octo Octa’s ethos of electronic music as an expression of queer power and culture. I want to create dancefloors that allow us to find, heal and transform ourselves. There’s gotta be vibes and emotions. I want people to fill safe and sexy. That’s what I try to do with my friends in the Coven collective. We make intimate parties and you can join our telegram channel to come and join the next one very soon: Coven Telegram.”

This is the set I played for our last party in July. Unfortunately a thunderstorm closed the day party so I included a recording of a Berlin spring storm I made as a little joke. The music at the end is the man at Moritzplatz playing his Kora. I recorded this on the final day before the last lock down in March 2021.