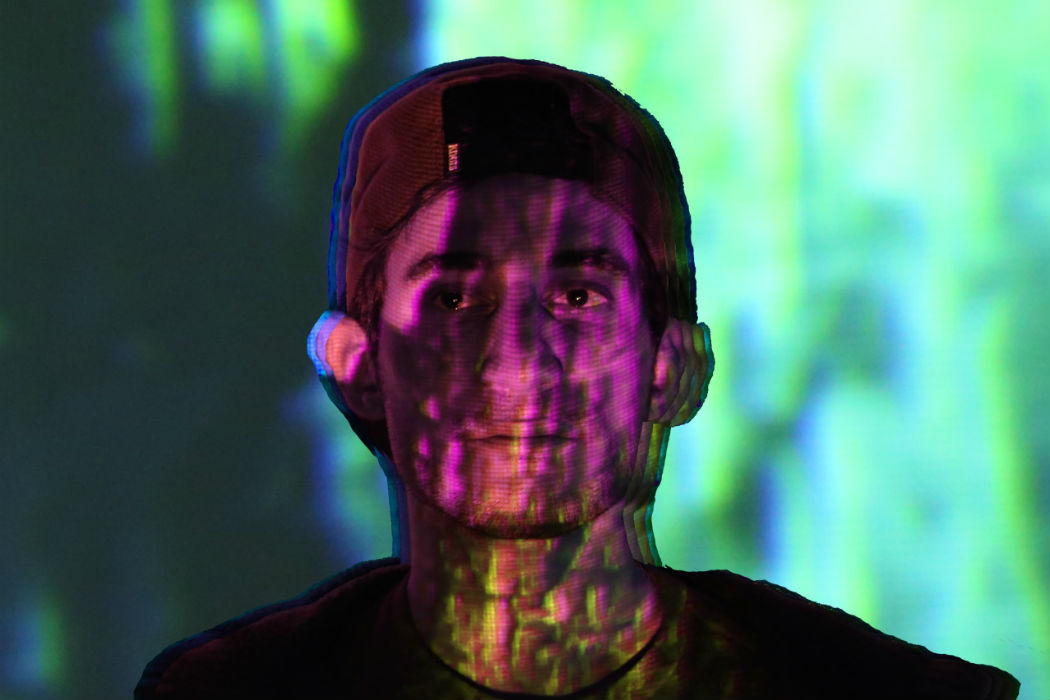 Justin Hunter Scott (JHS) is an American producer, singer, and multi-instrumentalist based in Berlin and Los Angeles. His music frequently samples the West African highlife canon and ‘90s R&B heyday, with outcomes that reference everything from Warp and Stones Throw to 1080p and PC Music. His Enjoy the Sunshine mixtape is a dreamy-psych mix, with all songs composed and created by JHS himself.

“Enjoy the Sunshine is about manufactured happiness. I made it over a period of time when that was my life: 4 years spent idling in vacuous LA, one non stop party, uppers enjoying the “sunshine”, downers and sleeping through it, substantively hollow relationships that nonetheless became emotional rollercoasters, obsession with style, Palm Springs tequila hangovers, infatuation vs real connection, lies I told myself to ignore the sociopolitical reality of the moment, meaningless one night stands, mantras and meditation for effect, living my stoned little existence with a little bubble around me where I didn’t have to challenge myself or push into new realms because the one I inhabited was so convincing in its value presentation. But it was also a failure, and this music wouldn’t exist for public consumption now unless I got out and ACTUALLY enjoyed the sunshine, with clarity, with purpose, with faith. In the process of doing so, I found that I reformatted what matters and what happiness really means to me.”

JHS obtained his MA in African studies from Yale University in 2013 and his work studying global musical culture informs much of his work. His first EP Inu Mi Dun Lati Pade E was released on KLWL in 2014, and he has performed widely in the USA and Europe, including a spot at Warp’s 2012 SXSW showcase under his old alias Stout Cortez. Since early 2017 he has also played guitar and synth in the Berlin post-punk band Plattenbau. JHS plans two releases for 2018, the bright kaleidoscope of Color Plus and the warped psychedelia of Hell Is Lit.