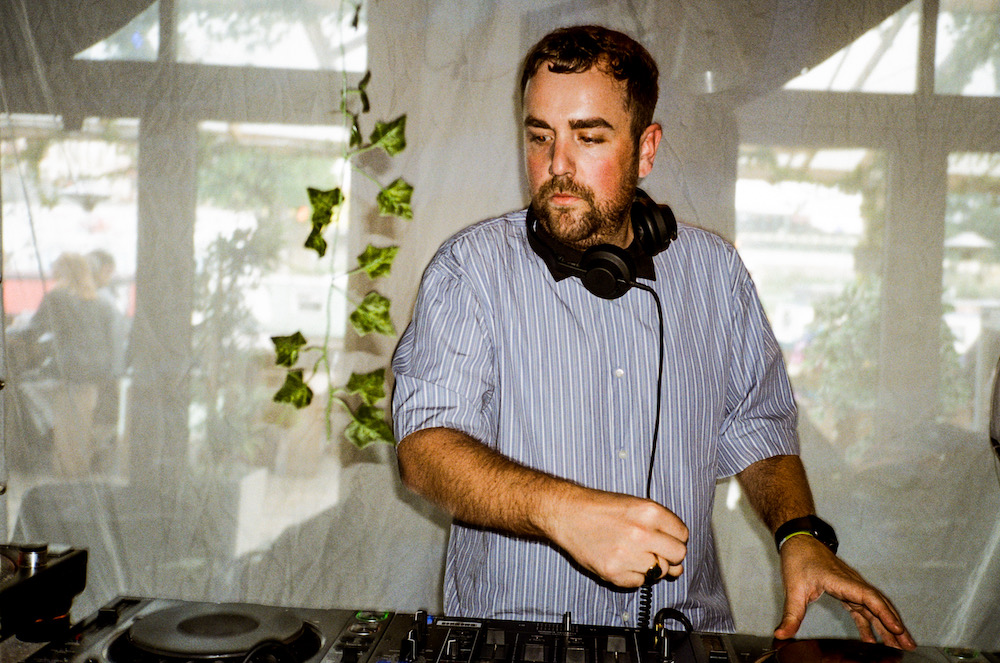 Few DJs revel in such an intimate, joyous relationship with London’s thriving queer culture as Joshua James. Holding down multiple weekly residencies in the capital at FEEL IT and Pleasurehood at XOYO and alongside a blistering string of singles on Erol Alkan’s Phantasy Sound, James’ selections carry forth the punk attitude of his urban queer ancestors whenever and wherever he steps into the DJ booth. Catch a glimpse into the spirit of groundbreaking festival Body Movements with a specially curated mix by Joshua James.

Last years Body Movements was one of the most incredible queer events I’ve ever played, it was so uplifting and joyous in every venue.  I’m back playing with the Little Gay Brother crew this year and I’ve put together a mix which embodies the spirit of both LGB and Body movements…… it proper slaps.