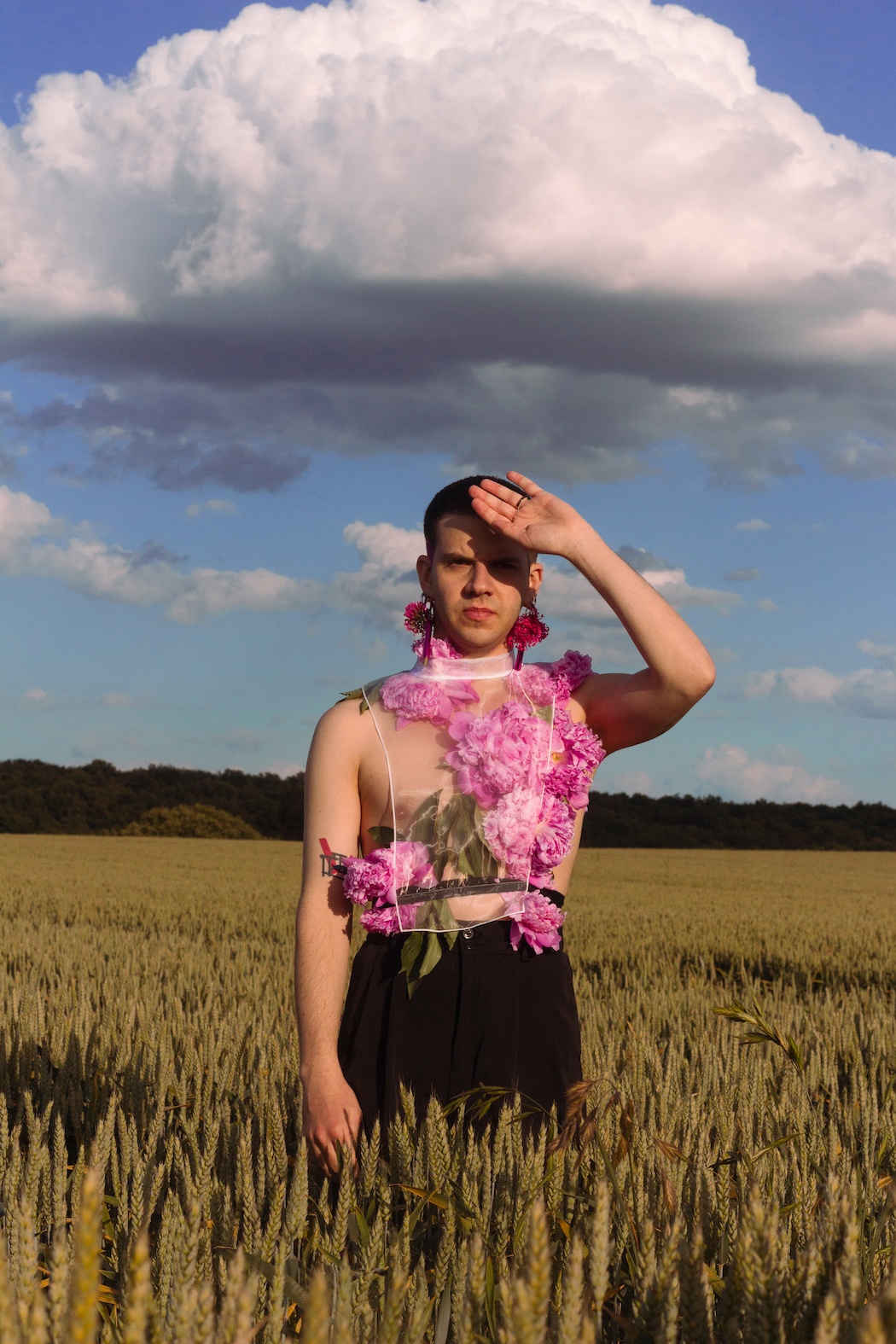 French producer Katuchat designs music to make people feel. Collaborating with Montreal based singer LIA on his latest release “Together In Delight”, the track is a celebration of love and life. Filled with syncopated rhythms and soaring production, Katuchat transports his listener to the cavernous dancefloor – revelling in the shared joy of the rave. LIA’s warm vocals are elegant and poised, enveloping the track in a shimmer of lust and desire as bold synths glitter in the background. To celebrate the release we asked Katuchat to create a mix to showcase his favourites, “Most of the tracks come from people who are extremely influential in the creation of my own sound (Vegyn / Koreless / Stwo / Fka Twigs / Evian Christ). They are very important people to me and have undoubtedly influenced my future projects.”

Drawing inspiration from artists such as Four Tet, Burial and Jamie xx, Katuchat’s music is both poetic and immersive. Originally from Tours, France, the young producer began his musical journey with the release of his 2013 EP Lonely Cloud. Signing to independent French label Roche Musique in 2018 and releasing his intimate project Anaesthesia, the creative drew praise from Magnetic Magazine, XLR8R and God Is In The TV for his immersive electronic melodies. Katuchat’s intricate soundscapes pulse with polychromatic rhythms and emotional complexity, and “Together In Delight” is further indication of the producer’s refined musical ability.

“Together In Delight” is out now on Roche Musique.

katuchat · Together In Delight Ft. Lia