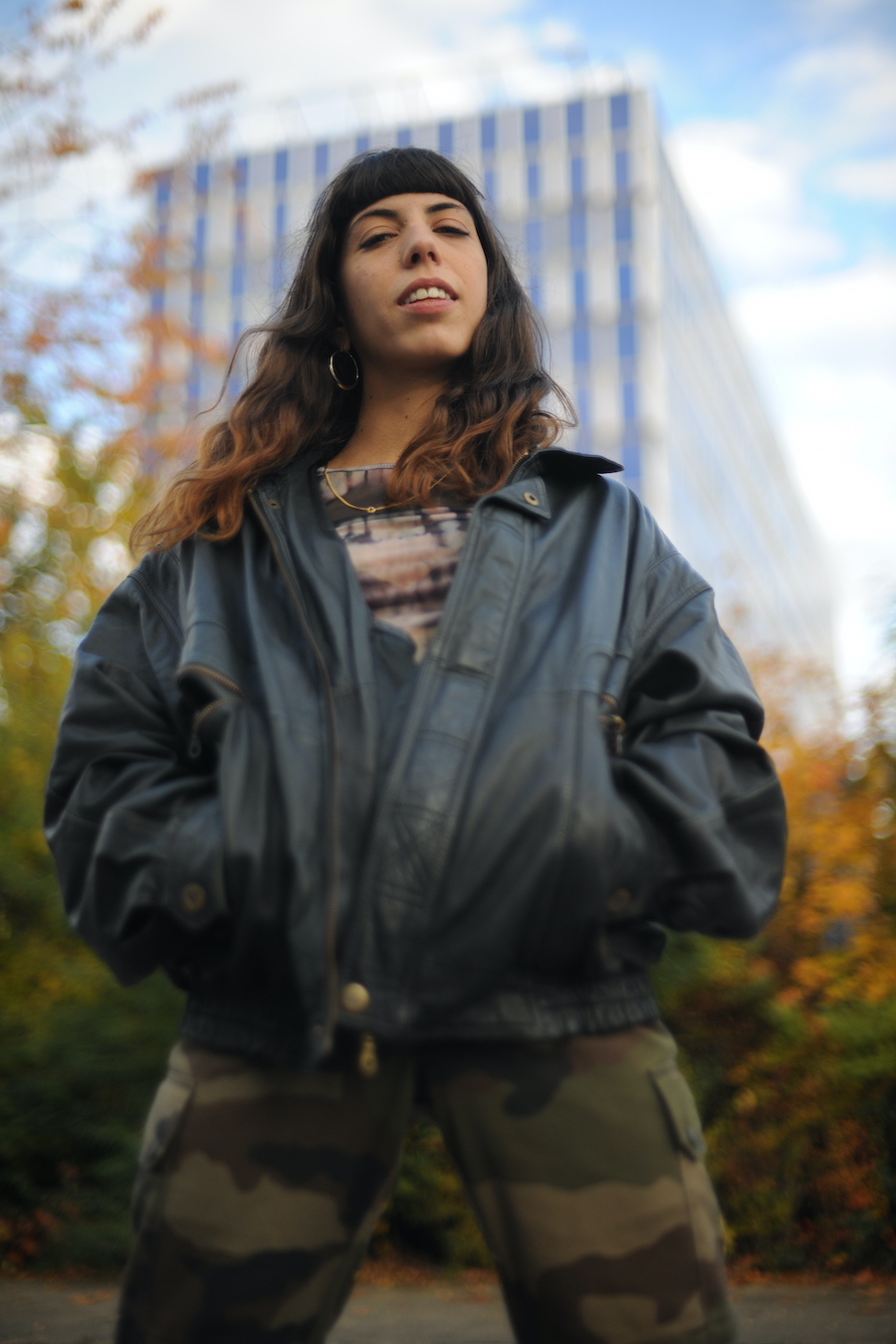 Key Clef is a Berlin based, italian dj and producer with strong passion for analogue instruments, founder of the label Ipnotica Erotica. After experiencing the last years of the flourishing rave scene in Rome and accomplishing a degree in sound engineering her creative process evolved into different directions from club music, to performance art and electro acoustics. In 2013 she released her first digital EP followed by releases on Love Blast, KKY, MinimalRome, BlackWater, DelirioRec, Mitten and Undersound Rec. In her own world music is a continuous dialogue between styles and hybridization. Her music productions as well her live performances include synth, drum machines and analogue effects reflecting her ethereal trajectory while her dj sets show the full prism of her music taste and knowledge of the dance floor. Key Clef sound doesn’t hit the surface but instead aims to channel emotions and contact between her music and the audience.

Running around 150bpm into an acid journey from the 90s. A relentless rhythmic progression, starting from FKY to Cirkus alien through Joey Beltram and Robert Armani. A selection of techno from my teenage background to revocate the rave soul.