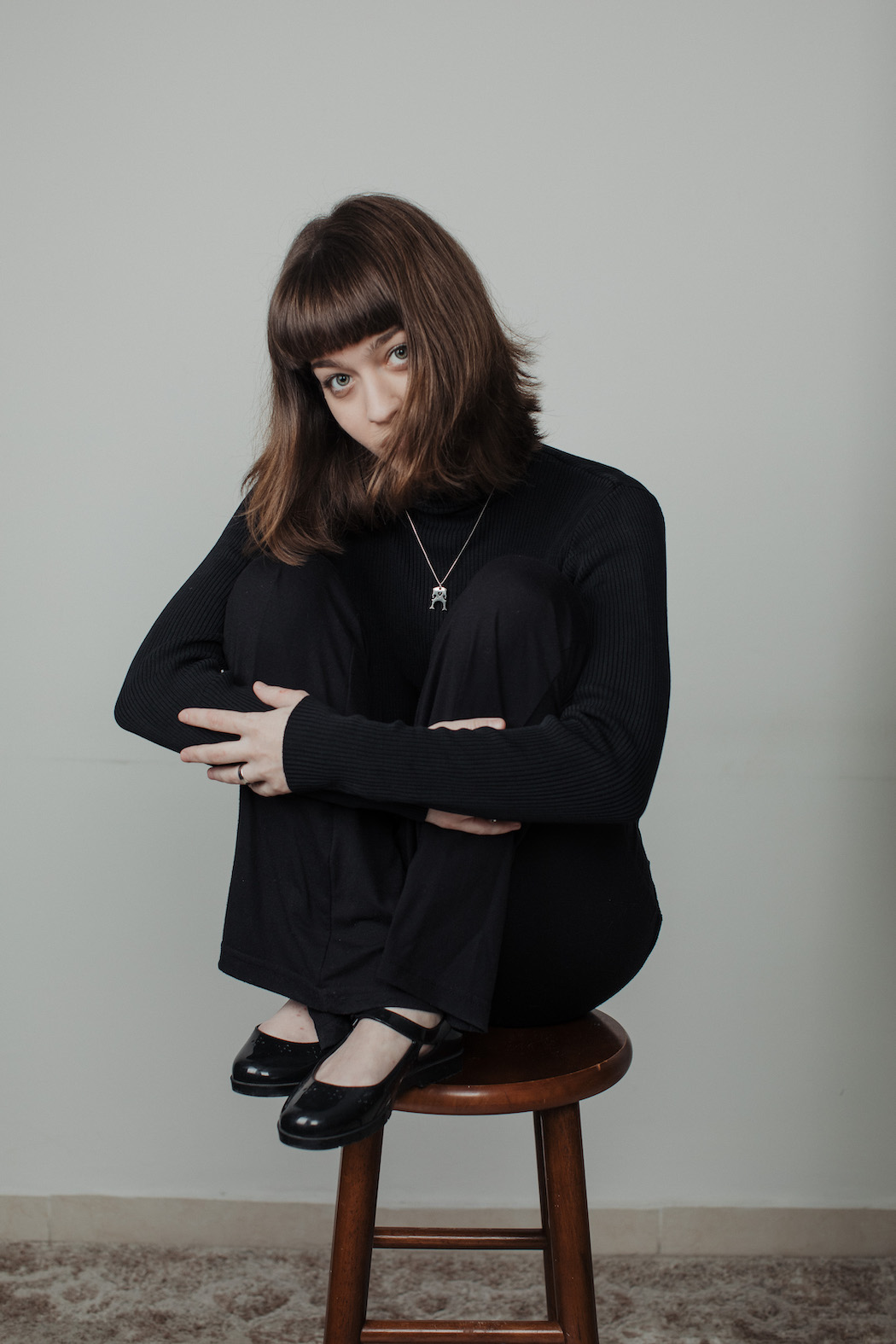 Electronic music producer, DJ, cellist and composer La Mer continues our mix series with a selection of downtempo tunes including heavyweights Four Tet, Kaytranada, and Coco Bryce. La Mer combines her classical roots with her passion for electronic music to create her own unique sound. The Tel Aviv based artists cherishes the idea that genre isn’t the important part of the music, but the flow and progress. La Mer is one of De Zee Music’s founding members, a group that emphasises the focus on creative collaboration, rather than genre perfection. They hope to spread the word that genre isn’t the foundation, but the outcome.

“The mix features tracks by some of my favourite artists, ranging from 130 to 160 BPM. I love mixing danceable tracks with more experimental sounds, and sometimes even with classical music. The genres in the mix vary between IDM, Electronica, UK Garage, Deep House, Techno and Jungle, trying not to focus on the genres but the flow and progress.”