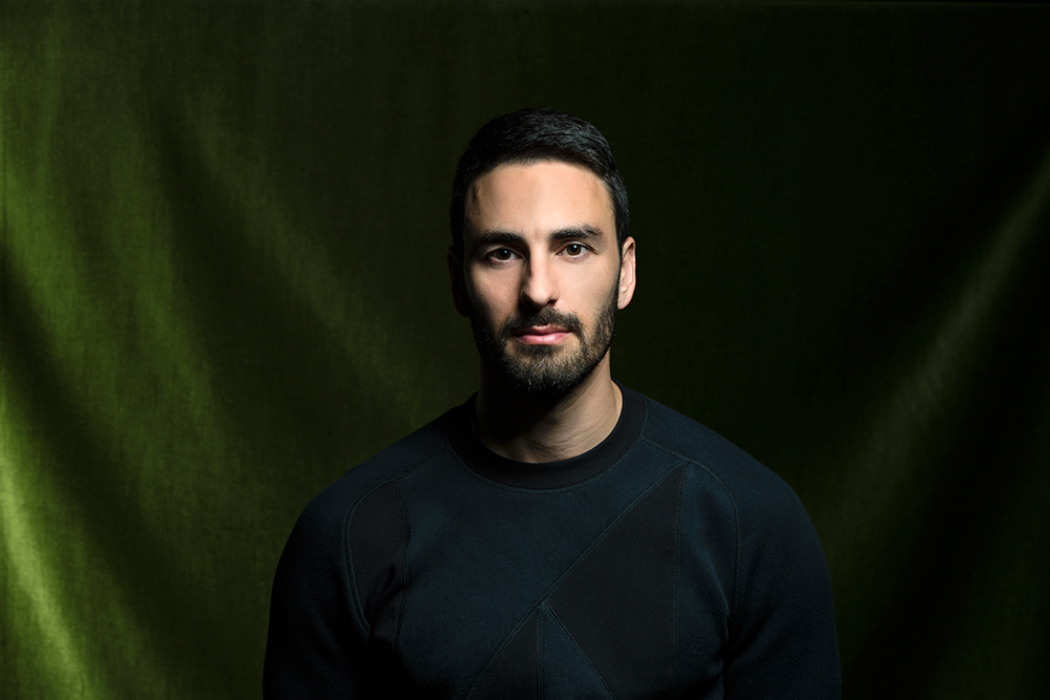 Embarking on his second conceptual ‘All Through The Night’ tour this month, including stops at Berlin, Stuttgart, and Hamburg, is Lehar. ‘All Through The Night’ allows Lehar to explore and show his vision to a global audience. Playing from open to close, the series will allow him to display his diverse record collection. For this edition, Lehar will have several special guests including Frankey & Sandrino, Musumeci and Olderic join him for select tour dates. Have a taste of what’s to come with his exclusive mix for KALTBLUT and catch him playing at Watergate tomorrow night.

Hailing from Italy, Lehar approaches house and techno with a creative, romantic perspective. His debut EP ‘Sargas’ released on Offenbach imprint Connaisseur Recordings put him on the map, before he was signed to Diynamic in 2016. His first release on the label, a remix of Ost & Kjex’s ‘Easy’, reached #1 on Beatport’s Electronica Top 100 chart. Late last year, Lehar debuted the label’s newly founded mini-album EP series ‘Picture’. He’s since played at several of the label’s largest showcases at tastemaking clubs around Europe including their renowned Diynamic Festival in Amsterdam.