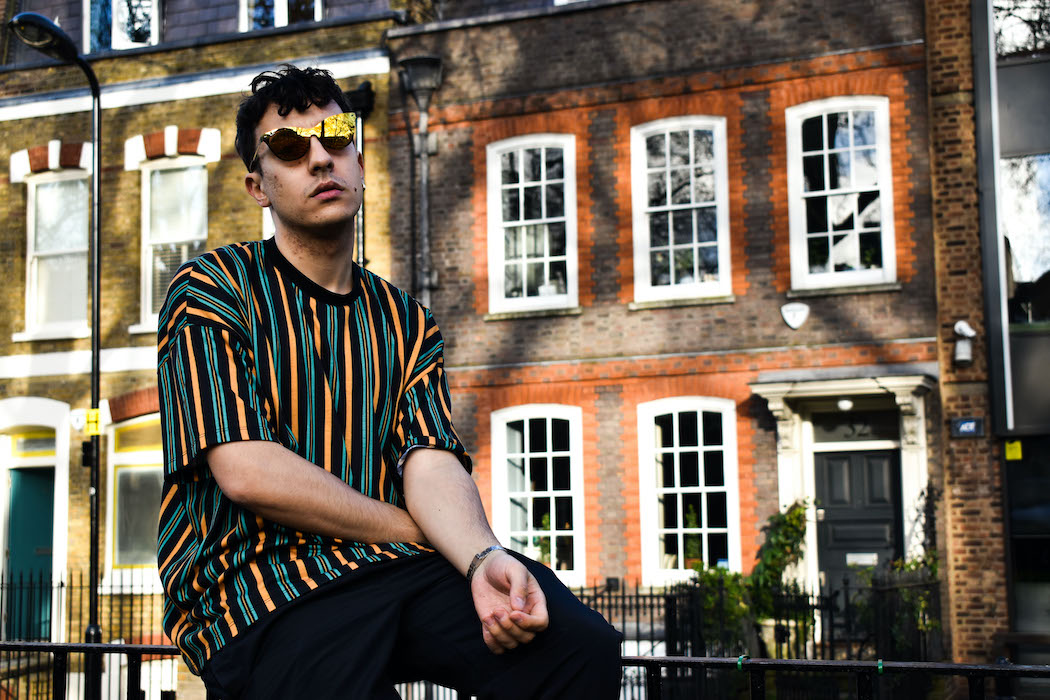 London based multi-instrumentalist and producer Loelash celebrates the release of his second EP Lapse with a mix of his favourite tracks and a handful of his own. “This mix may be the most genre-bending and versatile collection of tracks I have ever recorded. In just over an hour I managed to squeeze in around ten different music genres: Future Beats, R&B, Jazz, Amapiano, House, Baile Funk, Broken Beat, UK Garage, Afro House, and Jersey Club. I’ve played some of my absolute favourites from producers from all around the world and you can also find some of my own productions, with three tracks from my latest release Lapse, and some flips I released earlier this year. Enjoy!”

One of the most exciting upcoming producers on the UK scene, Loelash has garnered support from Jamz Supernova (BBC 1XTRA), Jess Iszatt (BBC Introducing London), CLASH, and Complex for his intricate musical stylings.

Growing up in a household where music was a constant source of inspiration, Loelash began studying saxophone and piano at just 9 years old. Composing his own music at 15, the young producer decided to move to London to pursue a musical career – finding solidarity and companionship in the capital.

Lapse is out now: https://fanlink.to/d4Mu