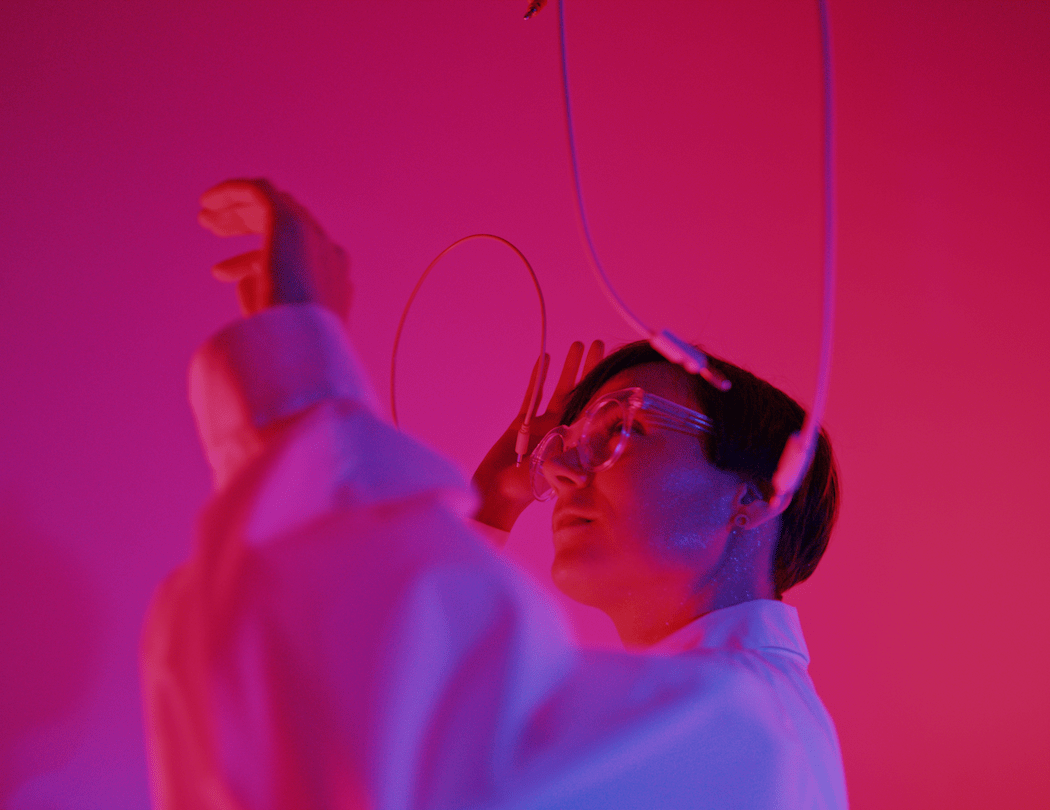 Today marks the release of Maria Teriaeva’s second album Conservatory of Flowers and her exclusive mixtape for KALTBLUT. Conservatory of Flowers focuses on rhythm and percussive elements, cutting down ambient passages and leaning even more toward traditional song forms, structuring compositions into pop-length pieces. For her mix, Maria explains that it is a collection of “Emotional, beautiful, inventive music by my favorite artists, from avant-garde Soviet composer Valentina Goncharova to RBMA friends Sapphire Slows and Hiele.”

Conservatory of Flowers was recorded over a period of three years, mostly composed during one summer at her dacha (cottage in Russian) just outside of Moscow, resulting in a vibrant and light sound inspired by her surrounding nature. In addition to analog synthesizer, the album also features Nikita Shishkov on trumpet, Vasiliy Yanik on saxophone, Yana Chekina on cello, Sasha Elina on flute and Vadik Korolev on vocals, with the album closing off with a remix by Sapphire Slows.

The vinyl release of the album will be available May 15 on Hidden Harmony Recordings, with a special edition vinyl (limited to 100 copies) coming with an incense paper in collaboration with olfactory artist NJ Neumann, providing a scent inspired by the music.