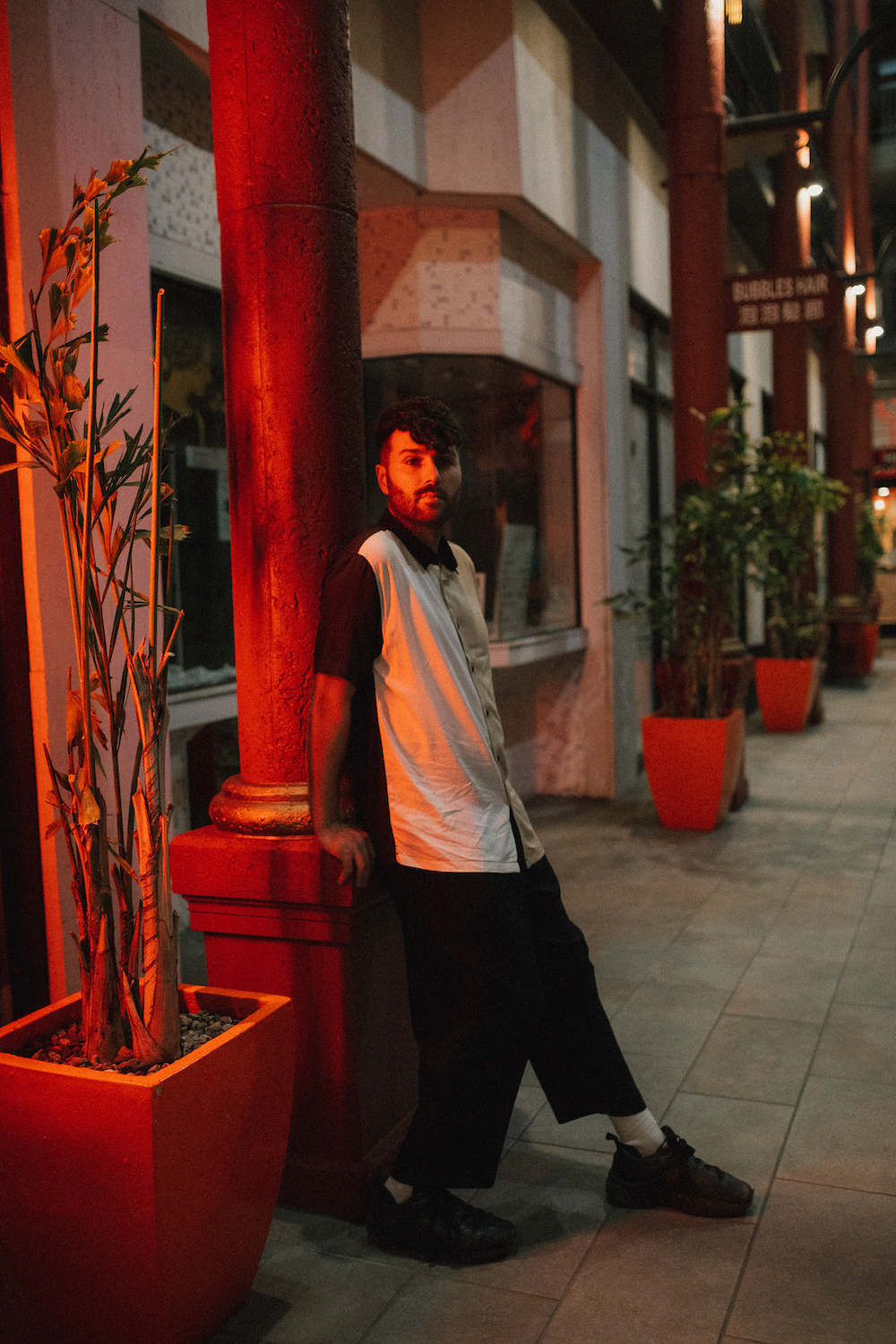 Grammy-nominated artist Mild Minds gets us in the mood for his upcoming release ‘DEVOTION’, due to be released July 26th via ODESZA’s Foreign Family Collective and Ninja Tune, with an uplifting mix. ‘DEVOTION’ is Mild Minds’ triumphant return to releasing new music in 2022. Following the release of his 2020 album MOOD, last year saw him release a string of singles “NO SKIN”, “MACHINE” and “HAUNTED” which further diversified the sound profile of his catalogue. Incorporating organic instrumentals across a bright, yet brooding atmospheric undertone, dynamic synth work is the foundation of the expertly harmonized track. Boasting shimmering vocal highlights across its duration, “DEVOTION” delivers a reflective, multifaceted exemplification of Mild Minds’ production proficiencies.

Drawing comparisons to the likes of Bonobo, Maribou State, Caribou and Four Tet, Mild Minds is the brainchild of Benjamin David. The Grammy-nominated vocalist and producer assembles electronic music agnostic of genre, striking a delicate balance between dancefloor-ready and downtempo moods. Defining his music as an exploration between the intersection of humanity and technology, his music draws inspiration from human movement, patterns, and artificial intelligence.

David introduced the Mild Minds project with his “SWIM” EP, seeing him swiftly signed to ODESZA’s Foreign Family Collective label. He toured with everyone from Big Wild to TYCHO, played Red Rocks Amphitheater last year, as well as a host of other shows including Palm Springs’ Splash House.

Dynamically demonstrating diversity across his signature sound, innovation is an innate aptitude boasted by the Mild Minds project, surely to be furthered in the time ahead. The latest single “DEVOTION” sets the stage for a new string of releases and ventures for the burgeoning artist across the remainder of 2022 and beyond.