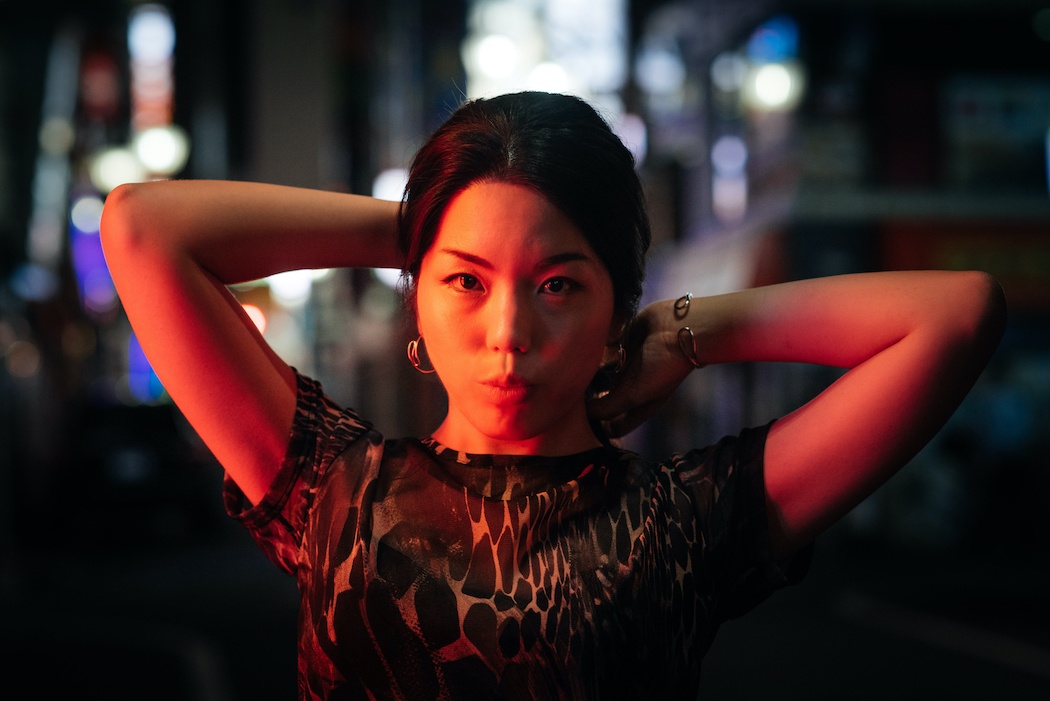 A long-time record hobbyist, mu”he’s style has been forged by long days of digging crates and stumbling upon all sorts of electronic music gems. When she moved to Tokyo at 18, she began organizing her own parties with live performances and supporting young talents producing leftfield music, IDM, broken-beats, drone, ambient, noize and experimental music. In her KALTBLUT mix, mu”he imagines revisiting Berlin by sharing her ideal setlist.

“Berlin is only one special city for me. I visit there at least once a year and I’ve been to several venues. I love music scenes in Berlin which has openminded and energetic people and diverse music. People are expecting brand-new experiences. The floors are always prepared for giving that with great sound systems, lighting, and the atmosphere. I made this mix with my respect for Berlin and also KALTBLUT has a great selection. And also this mix is what I would like to play at an open-air party in Berlin after pandemic (if I would be there). Hope every venue and the senses stay safe and I can come back there soon. BIG LOVE from Tokyo xx.”

In 2017 mu”he re-started her DJ career as a techno DJ. Her long legacy in the electronic scene gave birth to truly ingenious techno sets blending bass music, break-beats, electro, IDM, jungle, juke, hardcore and dangerously good dancefloor material. She was almost instantly acclaimed by veteran DJs and since then, has played in various clubs, including the biggest in Tokyo. In 2019, she started to organize her own party “FUSION” at Omotesando VENT Tokyo and invited Delta Funktionen, Deepbass and Stenny as international guests. mu”he has performed at Re:birth Festival in Chiba, contributed mixes for various label podcasts and radio shows. She has been active in the domestic scene and the internationals. At the end of the year, her Berlin debut came true as performing at STAUB which popular party held at ://about blank. In 2020, She’s also started a new party “PARNASSUS” featuring leftfield dance music.