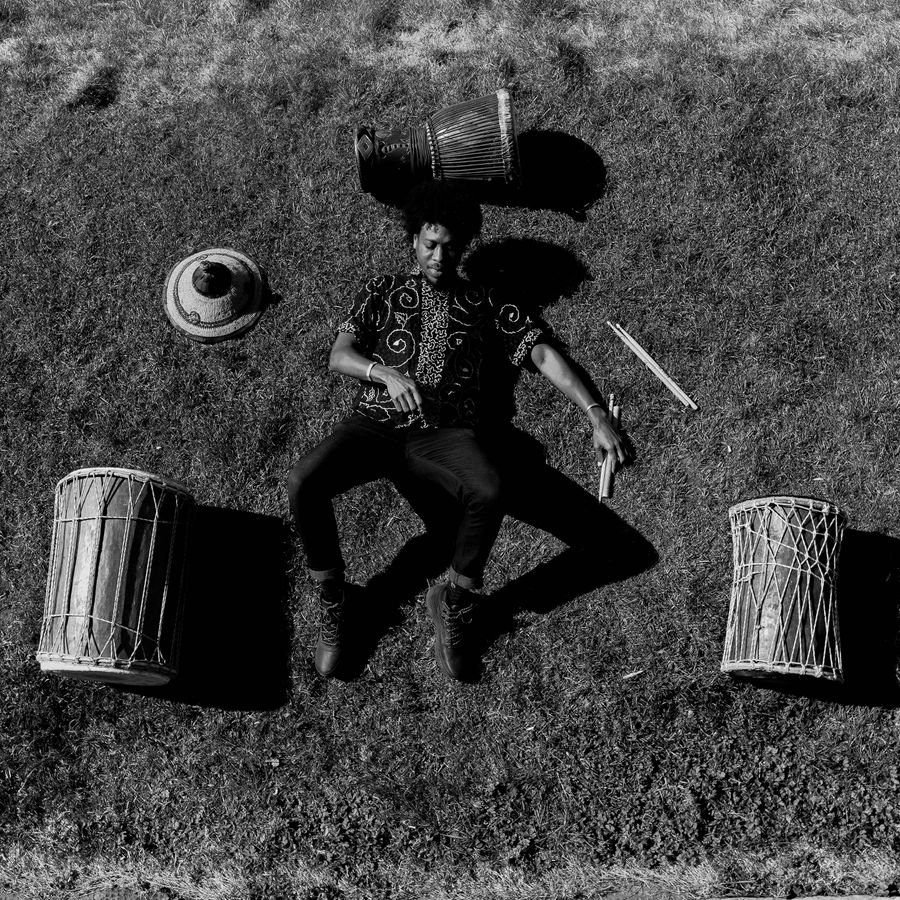 “Afro-techno, afro-house and gqom have a beautiful ancestral similarity yet completely separate use of vocals, percussions and polyrhythm. The use of kicks and basslines created an interesting challenge whilst mixing each track without muddling or clashing any elements. The synth breaks and electronic anthems give me a distinct and uplifting vibe you can’t help but move to. These productions also remind me of my travels in Lisbon where many of the MC’s, writers and instrumentalist originate. My new EP ‘Move Like So’ harnessed these musical expressions and atmospheres that have inspired large amounts of my creative progressions for the past 2 years.” *Obeka 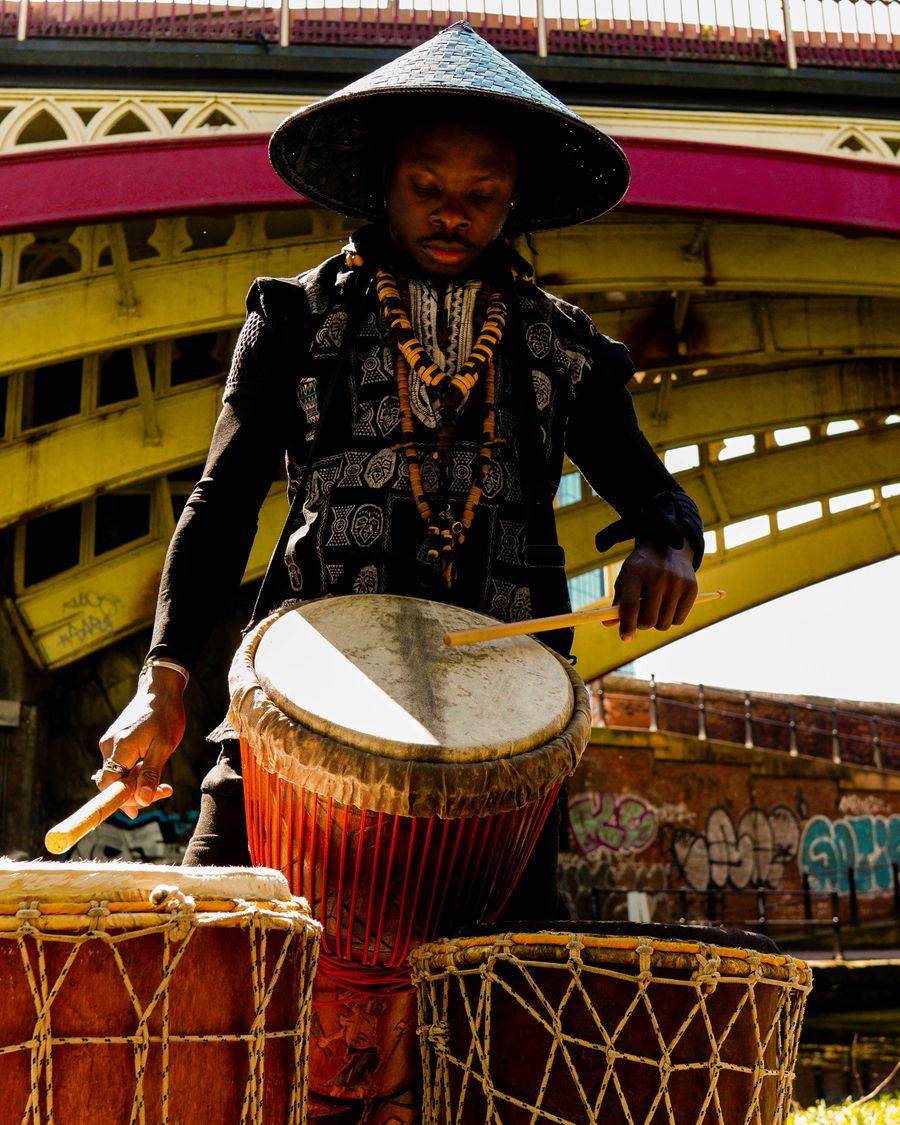 Obeka is an alias of Jahday Ford, a rising DJ and producer born in Bermuda who moved to the UK aged 16 and is now based in Manchester. His childhood and teenage years spent on the islands – a place which is a true cultural melting pot – proved to be very formative when he started creating music as his productions are a perfect testament to Bermuda’s Afro-Caribbean identity and are further enriched with a taste of British electronic music scene and genres coming out of Africa (i.e. gqom, afrohouse and more). Besides being an upcoming producer, Obeka is also a very active DJ who alongside his crew Me Gusta showcases the global club sounds in the vibrant city of Manchester and beyond. 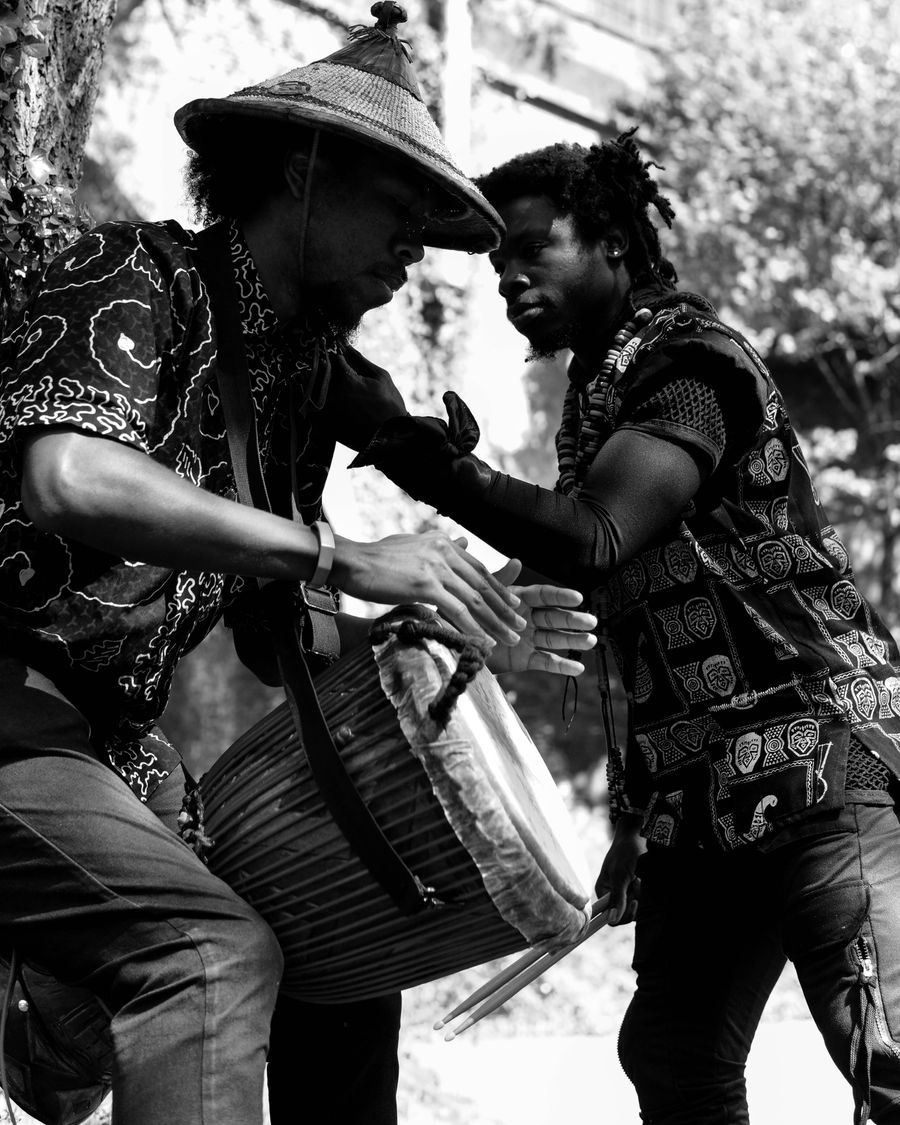 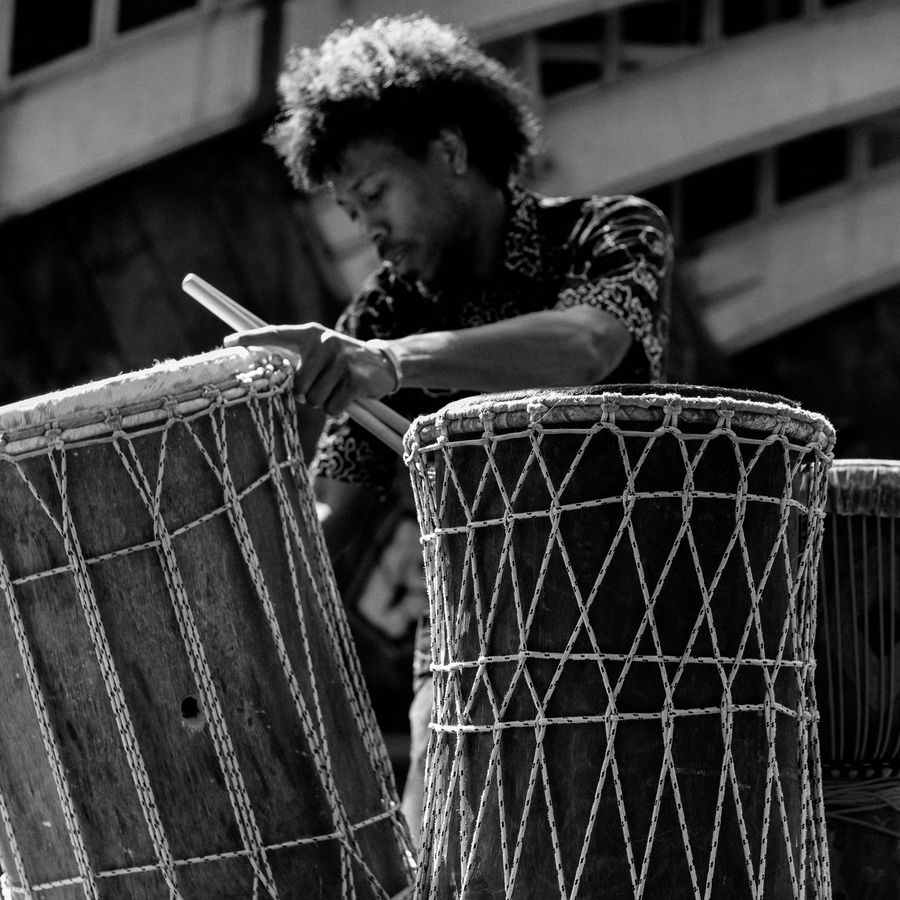