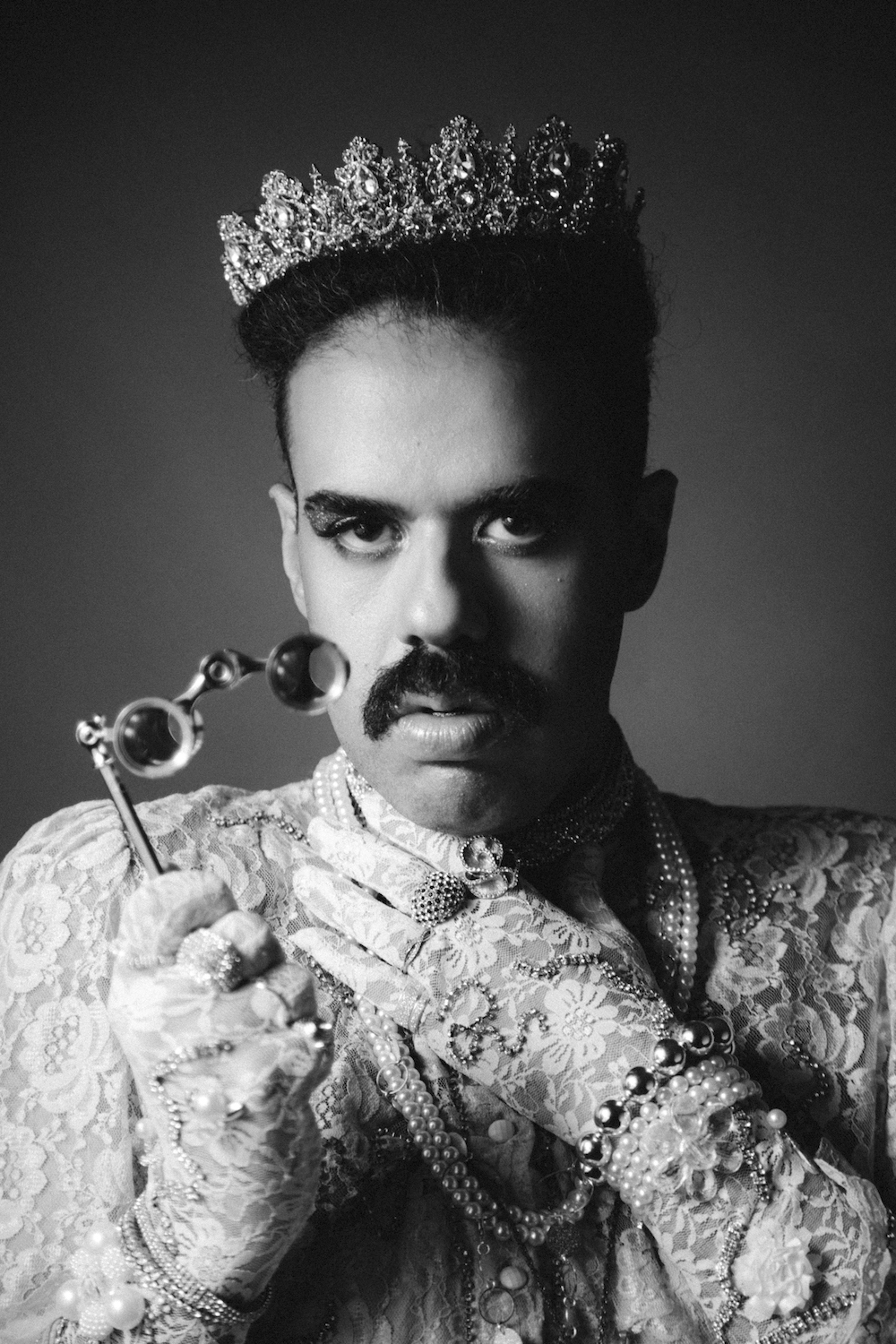 Head of the queer-identifying VRAAA label and Berlin’s Pornceptual resident, Projekt Gestalten sets us up with their heavy-hitting mixtape in anticipation of their upcoming album The Beast Within. The Beast Within explores gender identities within contemporary electronic music. The artist uses two of their distinguished artistic identities: The Princess of Death, her feminine identity – where there is an exploration of a more introspective and corrosive textures commonly associated with patriarchal values; and Projekt Gestalten, his masculine identity – where melodic and hypnotic sounds, often associated with matriarchy, are emphasised.

The idea behind the mix was to blend current tracks that I usually play in my sets with a cinematic approach towards the end while including exclusive edits and alternate unreleased versions of some other tracks of mine.

The Beast Within is scheduled to be released in the Winter of 2022 on a heavy-weight 180g double vinyl edition and also on digital format. Part of the profits from the digital sales will be donated to queer organizations fighting homophobia.