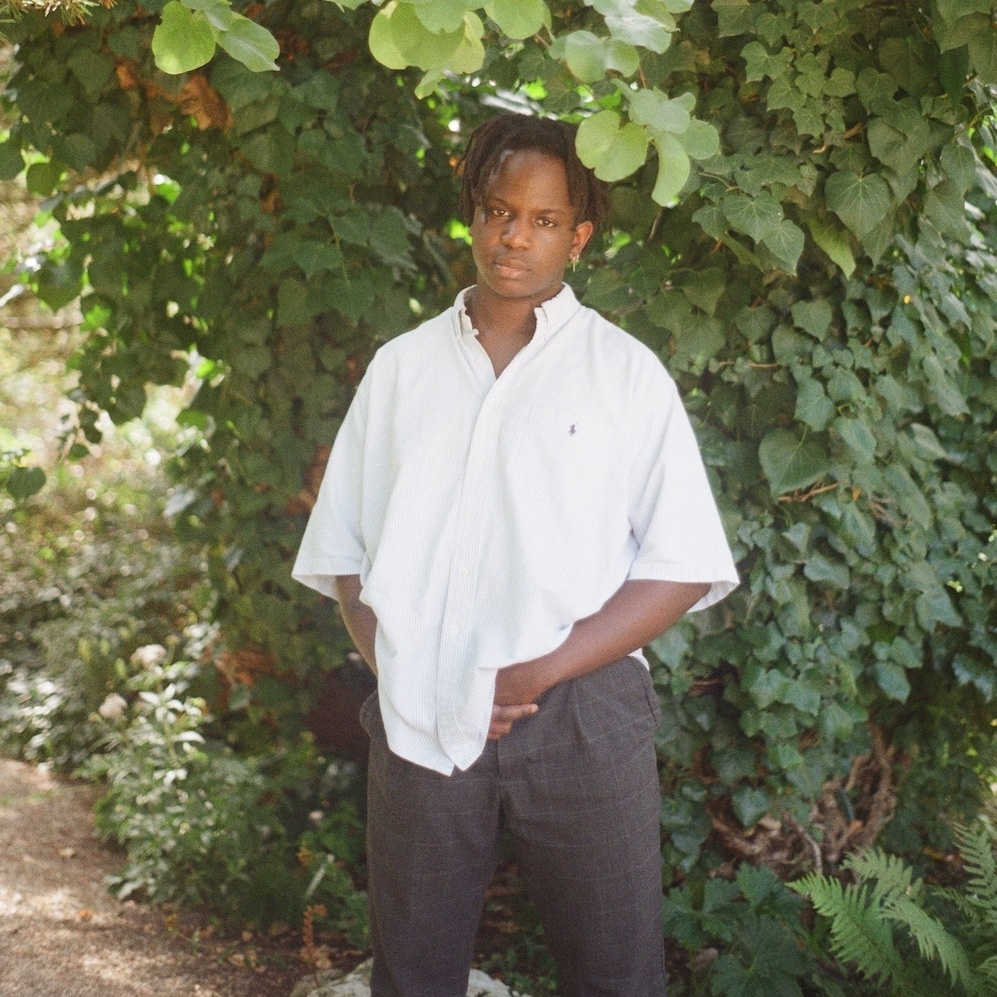 Austrian electronic producer salute releases club-ready anthem, ‘Matasa’, a follow up to his emotive album trilogy Condition last year, an ode to his formative years growing up in Vienna. To celebrate the release we asked the now Manchester-based artist to create a mix. “I wanted to use this mix to focus on Black artists across various genres of electronic dance music. Although often underappreciated, Black folk have consistently been revolutionising dance music since the 80s – this mix is a celebration of that. You’ll hear funk, garage, house, techno, baile funk, breaks and everything in between.”

Having now crafted his unique identity within his sound and vision, salute has received plaudits from the likes of Annie Mac (Hottest Record), Pitchfork, Crack Magazine and FADER. His debut mini-album ‘My Heart’ was a catalyst for his success, with affiliates artist/producer Krrum, British singer/songwriter Gabrielle Aplin, Brooklynite KAMAU and the enigmatic D.R.A.M., who teamed up with salute on the project’s lead single ‘One More Chance’; a collaboration which saw the pair record a special session for FACT TV at Maida Vale.