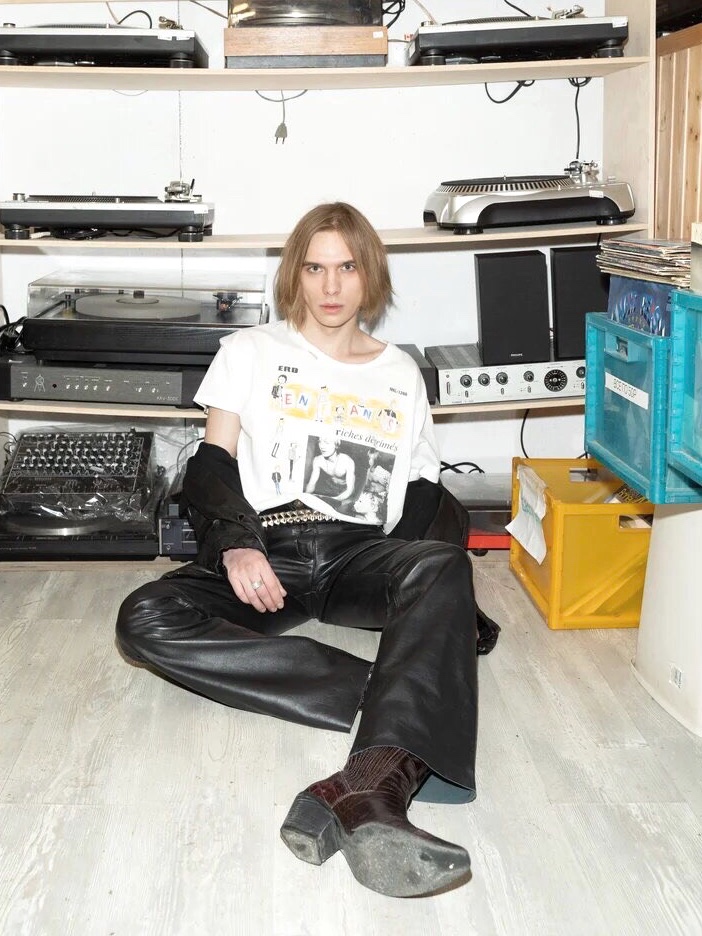 Bringing in the new year with some seriously good vibes is Sexxxstasy’s new wave and techno throwback mix. An emerging artist in the field of electronic music in Russia, Sexxxstasy started his musical career a little less than a year ago and became a resident of the main Russian queer party Popoff Kitchen. Quickly winning the hearts of the Moscow audience, without limiting himself to musical geography, he creates the quintessence of French Electro, Belgian nu-beat and European techno. In addition to being an accomplice in avant-garde fashion and possessing a unique sense of style, he integrates his image into music and is distinguished by his artistic manner of DJing. Sexxxtasy has already played in some of the top venues in Moscow and St.Petersburg and recently returned from a performance in Georgian KHIDI. You can catch Sexxxstasy representing Popoff Kitchen at this year’s WHOLE Festival.