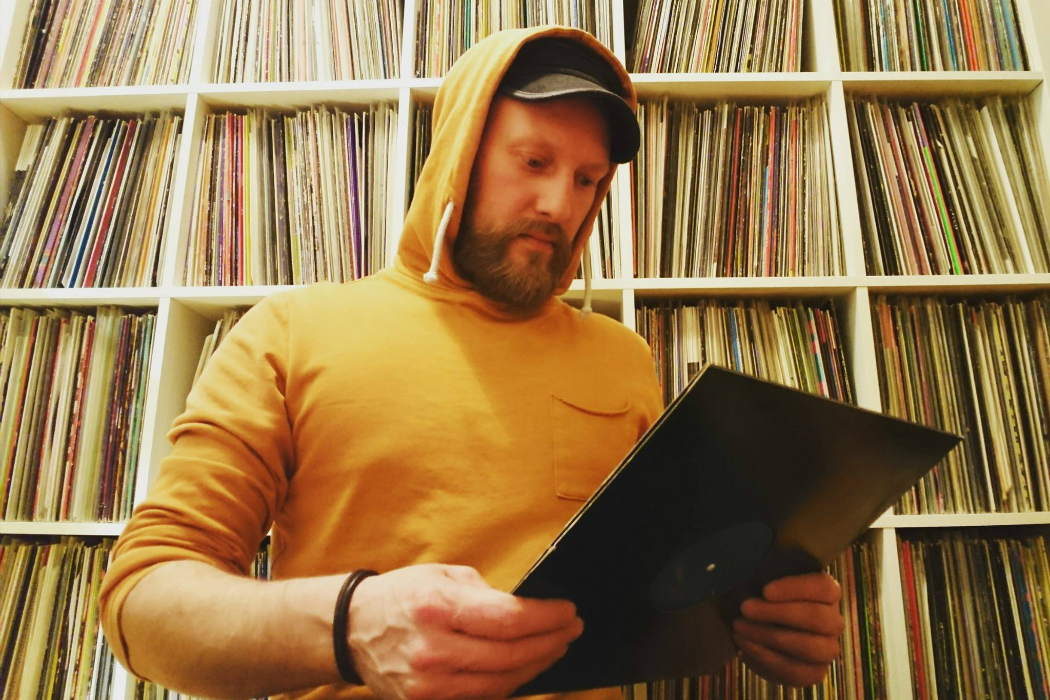 Celebrating Poker Flat Recordings’ 200th single release, the iconic label invites Stefan Braatz to mark the occasion with ‘Bored’ feat. Eric D. Clark. Braatz has long been an important guru on the German house scene and formed his own Adapter label way back in 2004. Here, he rekindles his partnership with American-born- Cologne-based Eric D. Clark, with whom he released the well-received ‘Mon Amour’ on Poker Flat in 2016. Get a taster of the new single ‘Bored’ with Braatz’s mixtape below.