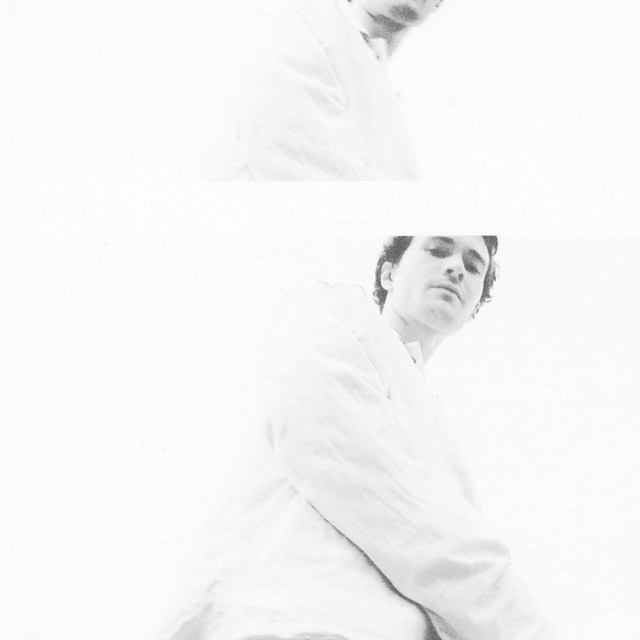 Terror Peaks is a musical project dedicated to extremity, blinding light, impressionistic visions, and emotional outpourings. It aims for sensory overload, and the space found between stabbing heights and euphoric calms. With the release of their latest self-titled EP on London-based label Slow Dance, we asked Terror Peaks to set up the weekend with their own mixtape. “A portal flashes open. It drags in the surrounding Earthly debris – sucking up remnants of booty house, speed garage, fluke trance, and forgotten reel-to-reels – before disappearing in a slow implosion. It leaves a trail of vapour.”

Terror Peaks EP is out now on Slow Dance