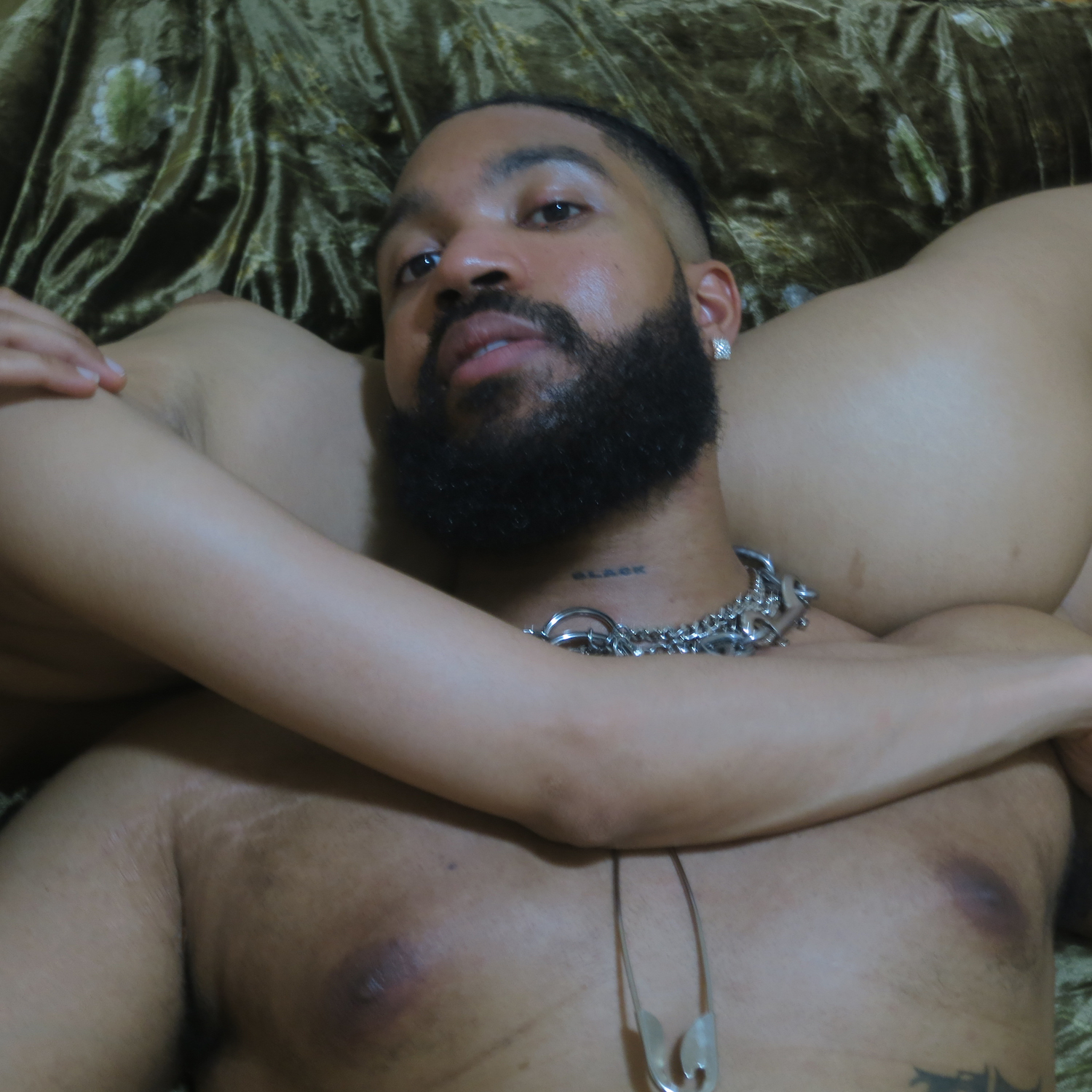 Originally entitled Throat Kink, The 83rd changed the name of his upcoming album to The Resurrection after surviving a near fatal gang assault he suffered while protecting members of the POC Queer community at a party he was helping throw in Bushwick. 83 unapologetically emotes what he feels and experiences through sound, that’s what music is to him. Being heavily involved in NYC nightlife, this album rings with the pulse of NYC’s hardcore underground dance and experimental community. In his exclusive Resurrection mix, The 83rd powers through 30+ bass-driven tracks like a cool breeze.

The 83rd on the mix: “Honestly, life’s been rough for me lately. Ive endured a lot of trauma, its how I was able to survive that gang assault. Callus resilience, a sure will… not so much to live, but to not die to them. Since then, life’s been nothing short of a roller coaster, behind every success disappointment has been lurking, waiting to take my joy and my hope. Some days… a lot of days I honestly don’t have much hope anymore, getting out and up and doing it all over again can be daunting, unexplainably heavy. What makes me light, is the literally release of the weight, shedding it thru music. my expression, my creations. Dancing, screaming, sweating it out. So I wanted to make mix where I could, where everyone could not think anymore, just dance.”

Unrelenting gabber noise tracks like ‘Tinder’ kickoff the album, while songs like ‘Still Black’ speak to 83’s experiences of being racially profiled, even inside the DIY environments he helps create. The Resurrection gives a uniquely black narrative to noise, dance and experimental music, which can often be disproportionately white in representation and demographic. It’s the narrative of someone who’s been thru a lot of trauma functioning as a young black male in inner city America. It’s the story of someone who refuses to give up, who, no matter how many times he’s been knocked down, refuses to die, and thru his unwavering spirit and will to love, is a living embodiment of Resurrection power.

The Resurrection will be released September 26th on Sermon 3 Recordings