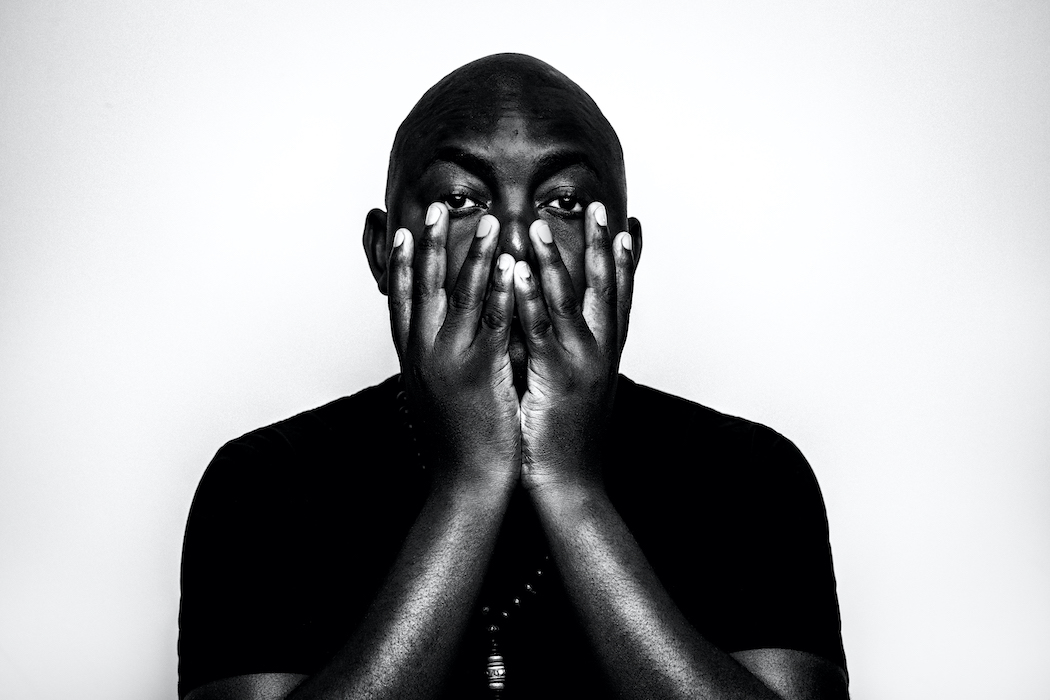 Themba, with his emotive brand of South African house has made a major mark worldwide since he dropped his debut single ‘Who Is Themba’ last year (which is still in the Beatport top 100 after 18 months). Having recently played the DJ Mag HQ and B2B with Black Coffee for Mixmag in New York, Themba’s sets are made up of his own productions and edits and he’s become one of the biggest electronic producers in Africa (having also made a name for himself under his ‘Kaytroknik’ alias). His music is heavily supported by Black Coffee, Adam Beyer, Pete Tong, Hot Since 82, Damian Lazarus and Masters At Work amongst others. As Themba readies to release his live album, recorded in Ibiza and featuring Tony Allen and Fela Kuti with vocalists from Africa, he shares a mix selecting music that is “… both locally relevant and globally appealing, which is always my aim; to bring a taste of Africa to a worldwide audience.”