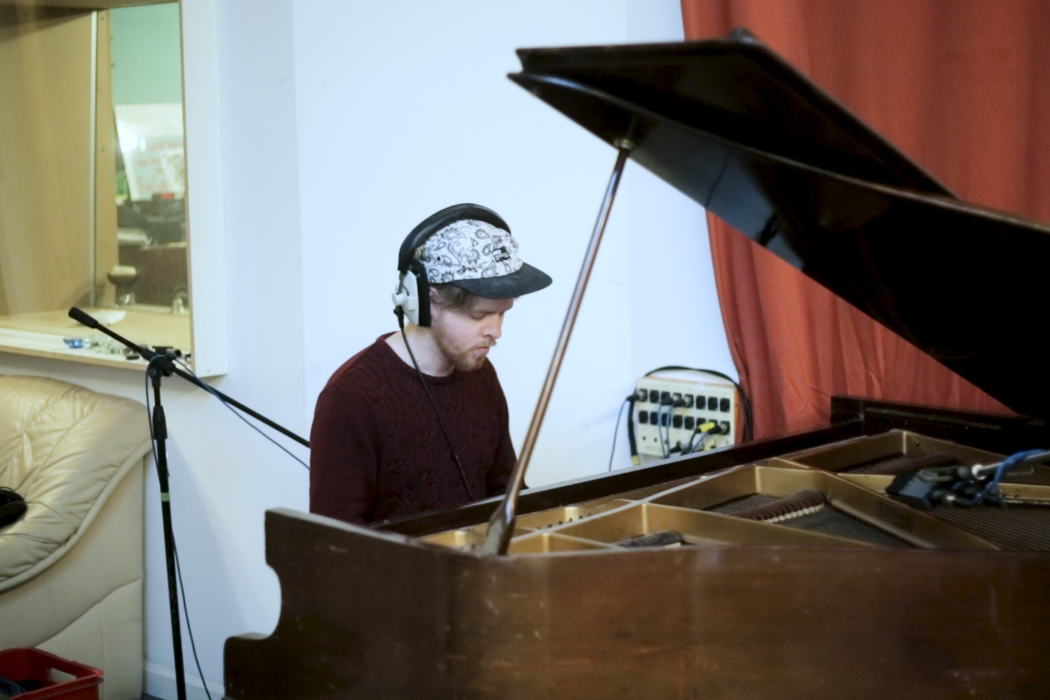 Stockholm-based producer Valdemar’s music has been steadily finding its way through the cracks, by releasing the EP Late Modern, as well as doing remixes for Adrian Recordings RA and Icelandic KRÍA, and performing a large number of shows in both Sweden and the UK. With his latest release ‘Kind’ in a collaboration with London-based enigmatic direction duo BABYBABY being part of Berlin Music Video Awards Official Selection, Valdemar preps us for the results with his beautifully curated ambient-techno mix recorded in his hometown.

”I love clubs and I love club music. Every space has a voice and a history and a setting you adhere to, musically, socially. But most of the time when I listen to music, I am not at a club, but somewhere else. Some of the times when I have connected with music the most have been at completely unrelated places, on buses, the suburbs or canals with no sub-bass or strobe light in sight. When you lose the inspiration and the history and the expectations of the room you are in, you create your own space. I wanted to take the opportunity to make a mix for those times.”