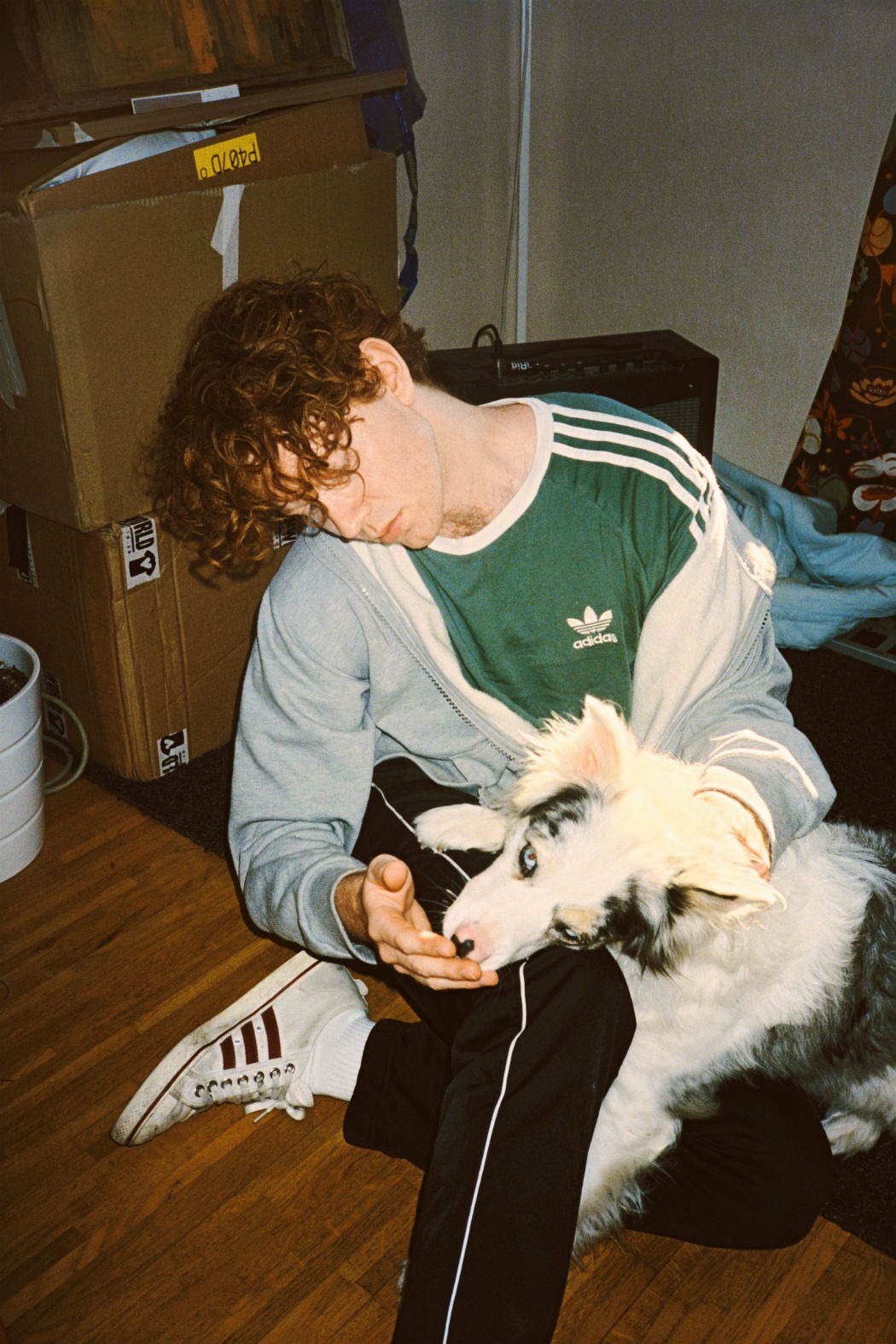 The ‘moodswings’ mix is an eclectic collection of tunes from all over the place and across all sorts of electronic genres from Swedish hip-hop producer varärdu. “I was jamming out on the decks, playing stuff that I love, and this is where the mix took me”, he explains. “I love to frequently change between different moods and vibes and throwing in weird chops and working the samplers”. varärdu was stuck in a daze for many years, working as a music producer and illustrator in Stockholm. When he finally got the help he needed he thawed and rediscovered the joy in creation that he thought was long lost. His solo debut “bli kär” marked the start of a new chapter, one where music is fun and free from pressure. varärdu is currently working on his debut EP which is expected to be released this Autumn.