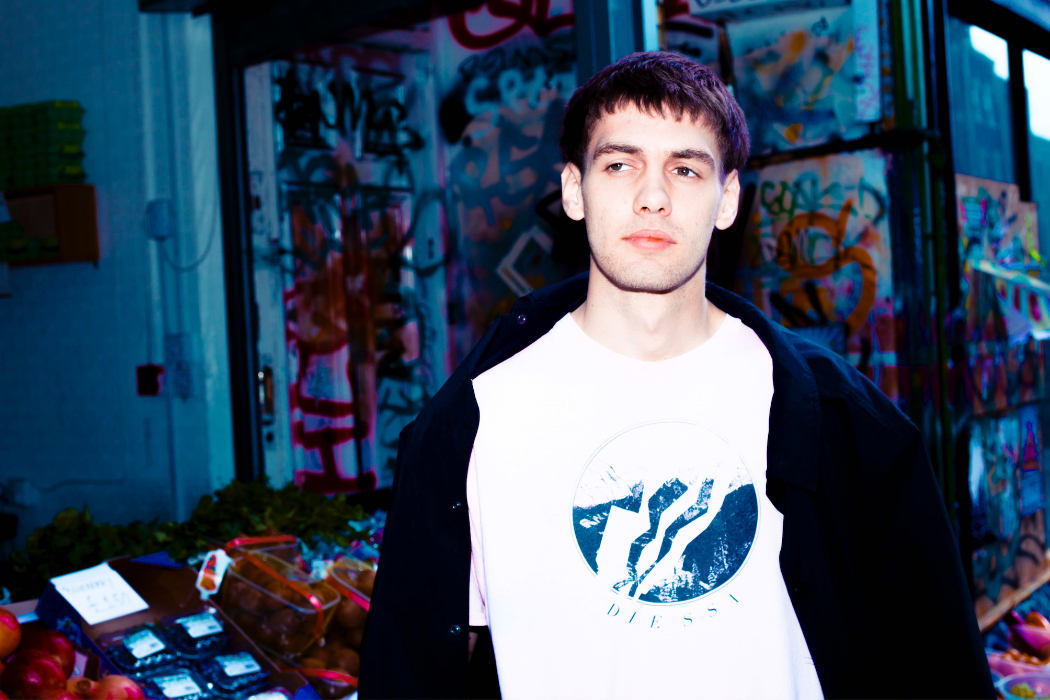 After moving to Asia for six months in 2014, Yuki Ame was formed as a conceptual alias as a response to identity within Western Music and for the first two years of production retained an anonymous presence online. Returning from Asia, Yuki Ame moved to Bristol, UK and fell into the strong electronic music scene in the city, whilst studying Medicine before converting to an arts major in humanities, the latter interest informing articles on the philosophy of music and identity. Just last month new and old faces return to Panel to create 5 new tracks in a reimagining of Yuki Ame’s EP Anamnesis, including Tydeuk, Ted Jasper, Taikas, and similarobjects. To celebrate the release you can check out Yuki Ame’s mix below before his appearance at Panel’s Tate Britain event with Congi and Occult on November 3rd.

“The mix as a kind of dubbed out and distorted audio emulsion of all the music that’s been playing whilst setting up the new studio in Kraków. The theme is the variation of instruments and timbres, with static and noise as transitionary washes, as the mix moves between the different ages and areas of world music. The mix starts and ends from with folk songs, the first by Polish group ‘Orchestra of The Eighth Day’ and the last by English band The Strawbs, in-between them is a science-fiction tinted experience which dips into different areas and eras of music and its changing instrumentation before returning again to folk”