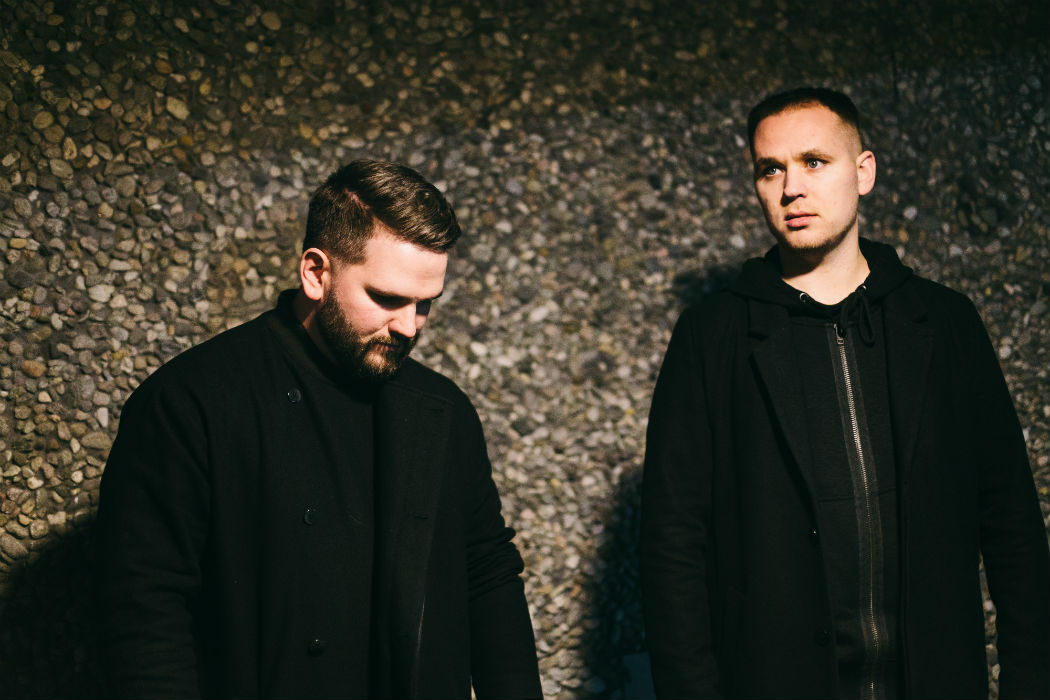 Find some #MondayMotivation and listen to an exclusive playlist from Loveless! After only two official releases, the Norwegian duo have already managed to make a name for themselves on the international house scene. With their previous single “They Don’t Know”, Loveless are no strangers to Scandinavian and U.K radio after being Record of the Week at BBC 1Xra. The duo have put together a Spotify playlist, featuring their favourite tracks and artists, old and new including Tourist, NVOY, Rumours, Jamie XX, Discloure, Banks, Rihanna & Drake.