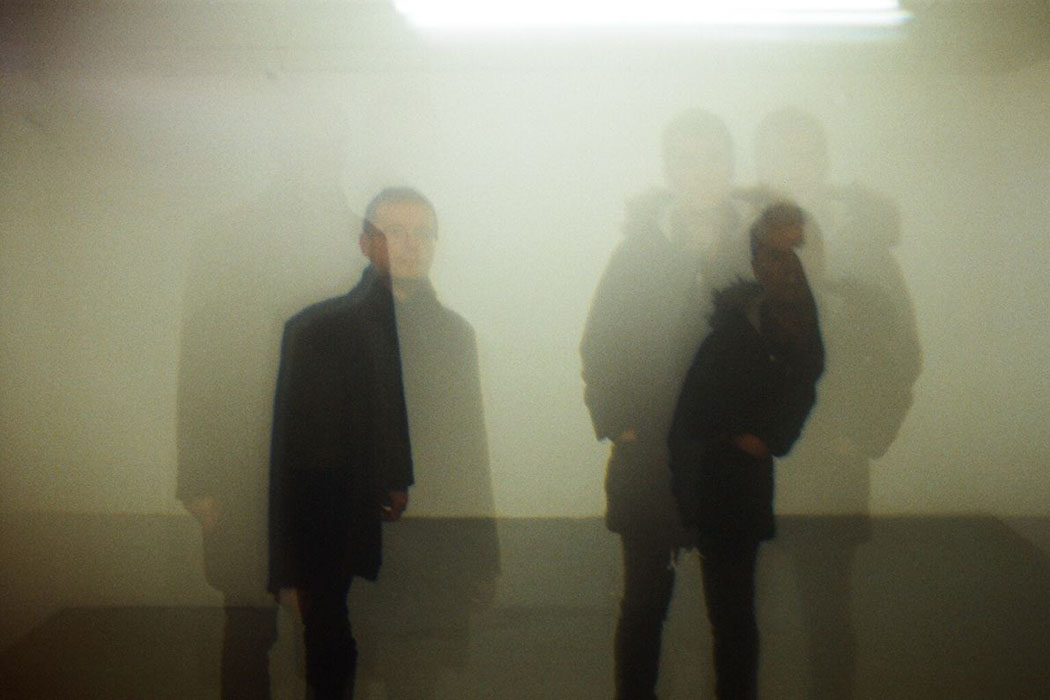 KALTBLUT is hosting today the EP premiere from Manchester based band worriedaboutsatan and the brand new two track single “The Woods / Blood”, just eight months after their first album since 2009, Even Temper. Released on the band’s own This Is It Forever label, the single will be on highly limited edition handmade cassette format, and digital download from October 23rd. Members of the band Gavin Miller and Thomas Ragsdale. The track The Woods is my favourite. I just love the vibe and I got that 90s Jungle-Bass flashback.

The Woods / Blood finds the band pushing the limits of their sound to encapsulate dark, pulsating drones, furious amen breaks, and buzzing synth arpeggios.Written and recorded after the album was complete in early 2015, both tracks are testament to the band’s ever changing tastes and slowly evolving sound.

Thomas and Gavin made a conscious decision not to have remixes made for Even Temper, however on this release, they enlisted the help of three of the UK’s most exciting electronic artists to offer a new perspective on both tracks: First up is Pye Corner Audio, operating under his Head Technician alias. A master of the dark art of beautiful, otherworldly electronics, Martin Jenkinson’s project weaves spectral throbs into dark, eerie soundscapes on his remix of ‘Blood’. 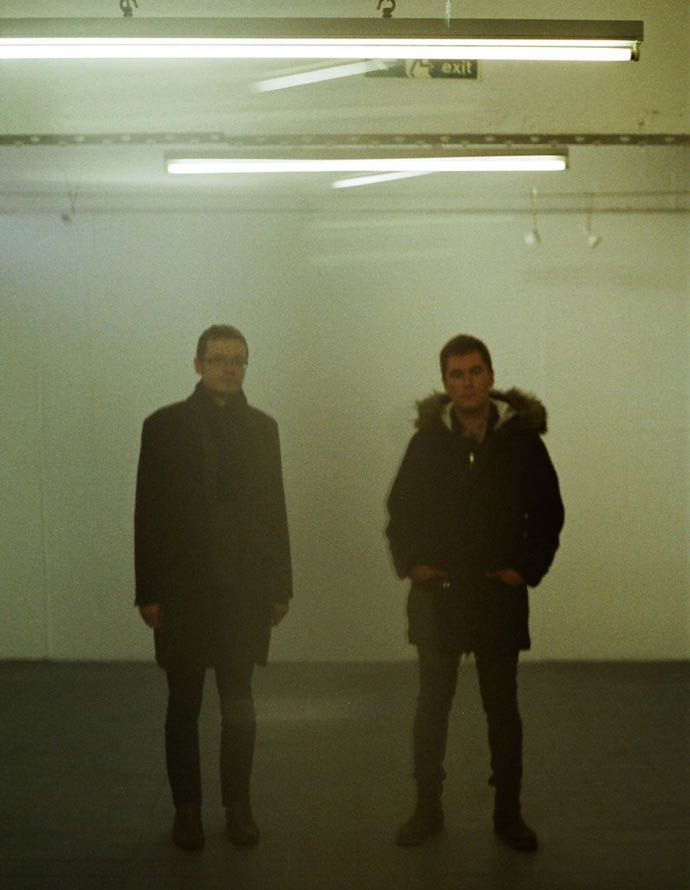 Fresh from their debut on R&S, Will+Held take ‘The Woods’ into kaleidoscopic techno territory, stripping the layers of the original and shifting it into trippy euphoria. Last but by no means least, Leisure System’s Kommune1 gives The Woods a dancefloor overhaul, and takes it from grimy, jungle infused melancholia, to a hedonistic floor exercise.

Get the new album here: worriedaboutsatan.bandcamp.com/album/even-temper 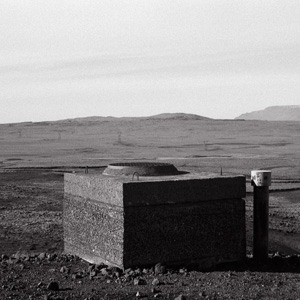 Flam! The first in a series of various artists compilations by Sameheads