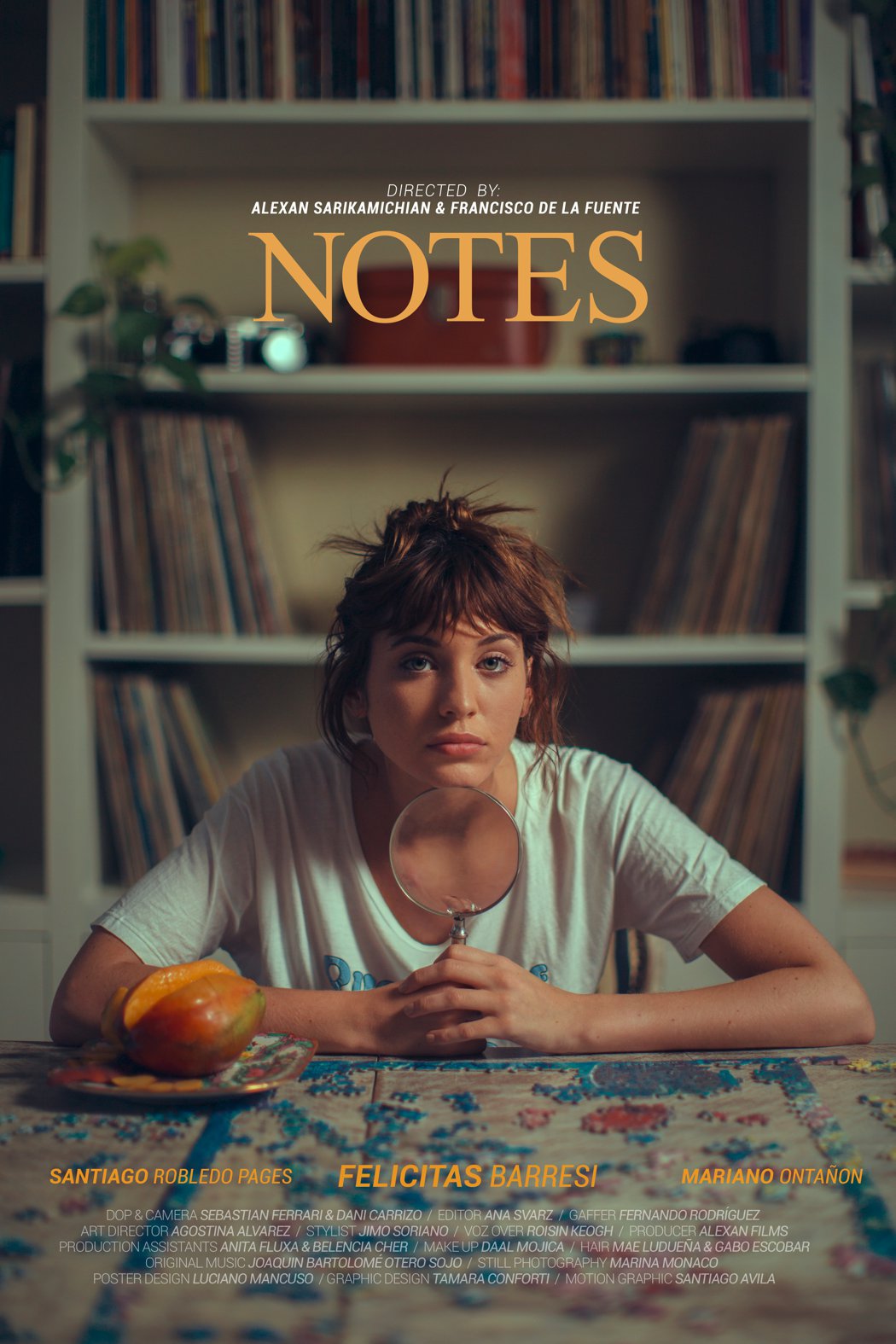 KALTBLUT presents: NOTES! Starring Felicitas Barresi. An inner thoughts exploration of a girl in her mid 20s. Written, Directed and Produced by Alexan Sarikamichian & Francisco Mazziotti. Alexan Sarikamichian, born and raised in Argentina, began his career as a producer with more than 10 short films such as “La Donna” and “Pude ver un Puma” which got nominated in The Cannes Film Festival. He also produced feature films such as “Juana a las 12″, “Paula”, “Juan Meisen ha muerto” and “El Auge del Humano” films that had global recognition and gave him the opportunity to attend San Sebastian Festival.

After years of developing himself as a producer, he started his career as a director with the music video called CHICOS, his first fashion oriented film “Nadie hace el amor en soledad”  and short films titled: “COSMOS” with more than 50k plays, “Total Destrucción” and “FATAL”.

Let’s talk about NOTES as directors, and how did you come up with that mix between Fashion film and shortfilm

AS: NOTES is a video that has a very aesthetic visuals, even with an advertising touch, time-wise speaking, on the way the story is told. Once again, we worked the image first and the character in terms of the mood, and then we found the final story with the Voice Over in the edit room. We wanted to tell the story of a girl that everyone can identify with, that a “pretty” girl can also go through a lot of dark thoughts and internal dramas, the ones that every day she seeks to find solutions or possible the questions, that’s why It we wanted to enter into her world and tell this story from her day to day routine.

FF: It is an exploration of how elements of each genre can be used and combined. It’s something that we do by way of learning, and above all, trying to bring the stories we like to tell to another audience. Fashion opens that way. 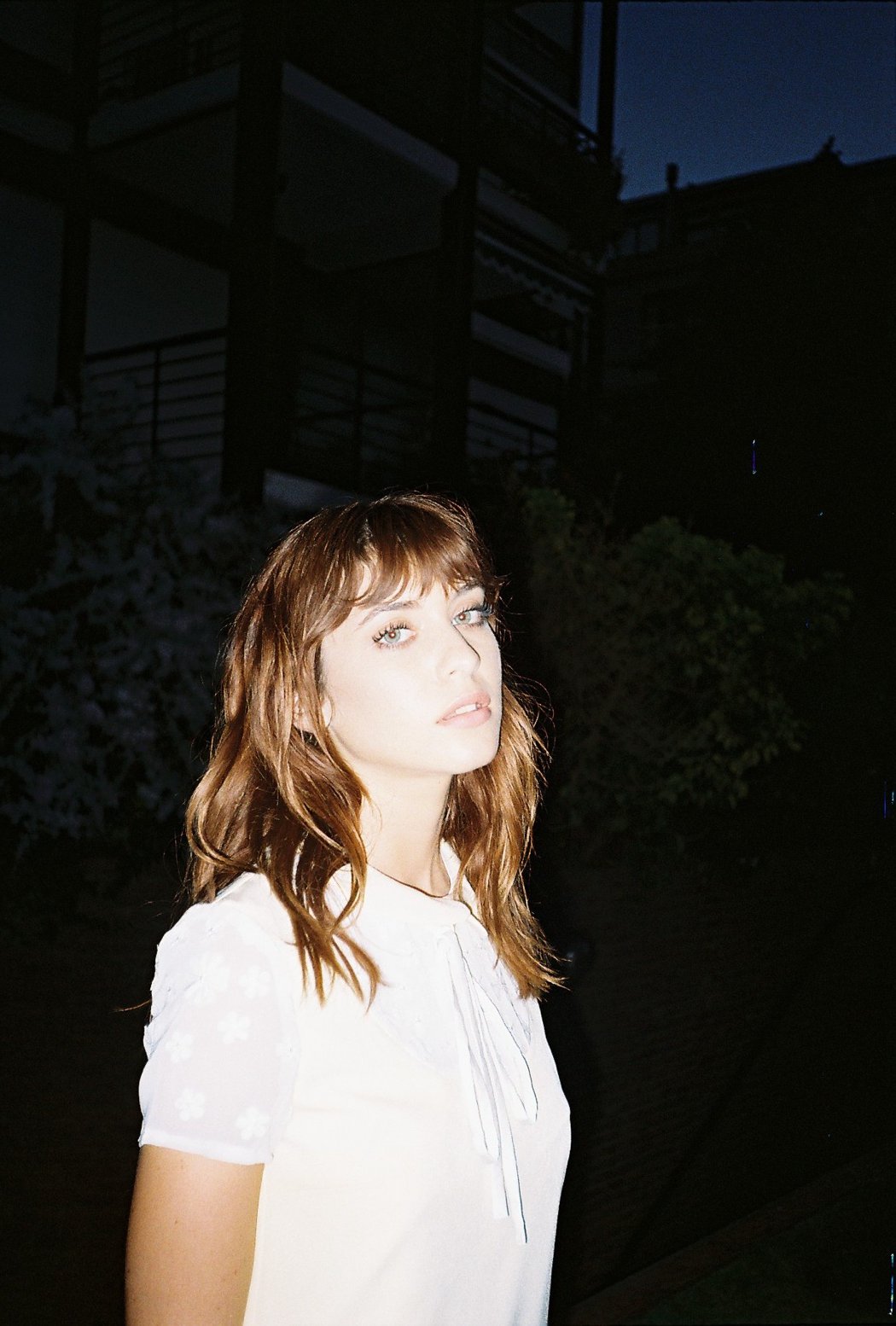 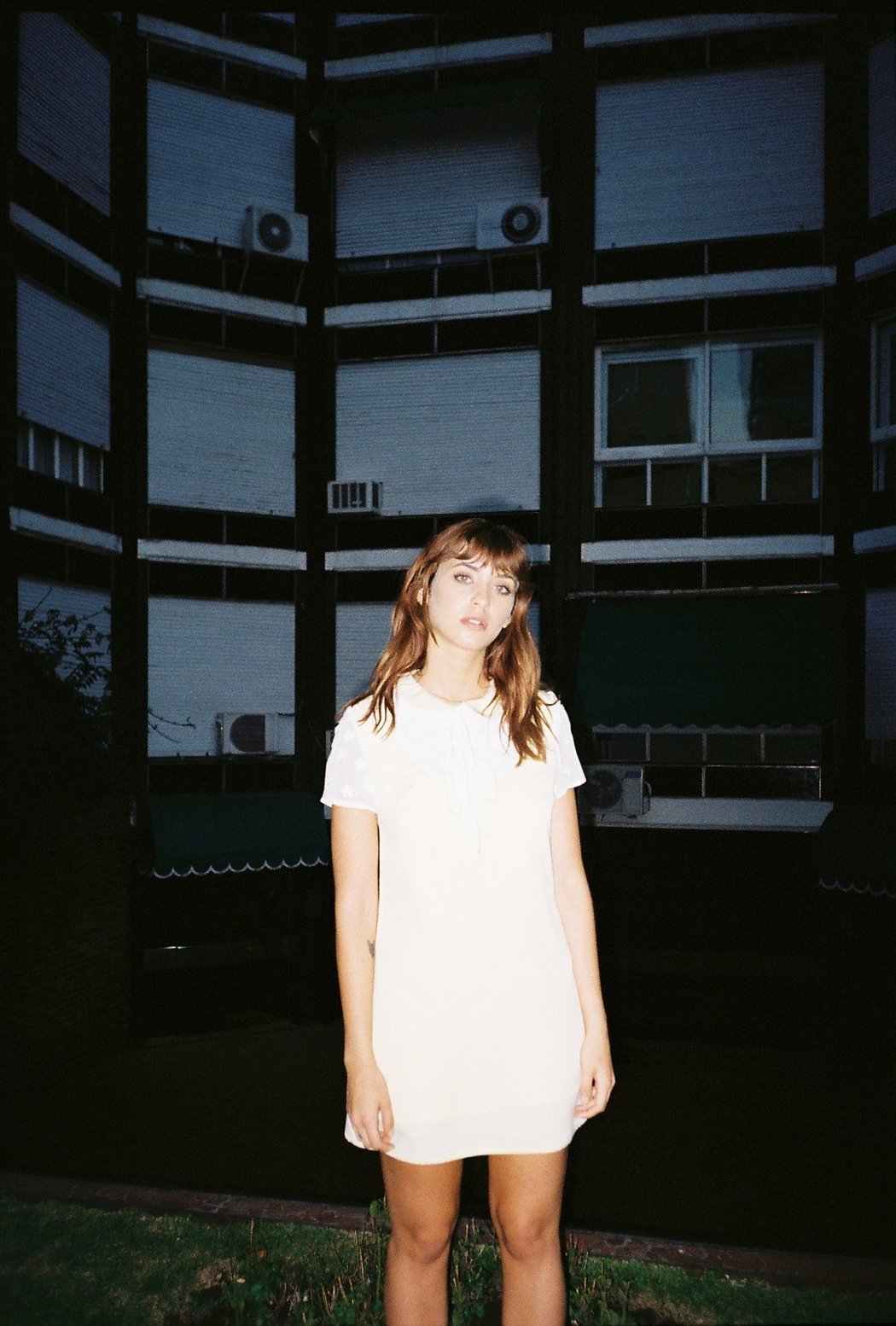 What was the trigger to tell the story?

AS: We wanted to have a quiet shoot because we came from filming our film and we needed to have a more controlled shoot and enjoy it: a single character, and a small team. We knew that we were going to work the voice-over in detail at the editing room, so it gave us a lot of freedom at the time of shooting.

FF: The premise of this film, was how to uncover the real thoughts of a person, how to find them and portray them visually. Sometimes messy, incorrect, repetitive, boring. Sometimes good, sometimes bad.

How was the casting work to tell the story?

AS: A long time ago I wanted to work with @fresiipower I had been writing things for her for some time, but it never materialized, but this video was key for her, since the moment this project was born we wanted her to be our lead character. She has a lot of strength, and attitude and on Instagram he is a star. We needed someone like that, someone whom many girls can identify & relate with. And with @marianoont we were very lucky, I think he is the best man we could have, he is an international model and lives in NY but he had just come to Buenos Aires for a week and we could manage to do it. 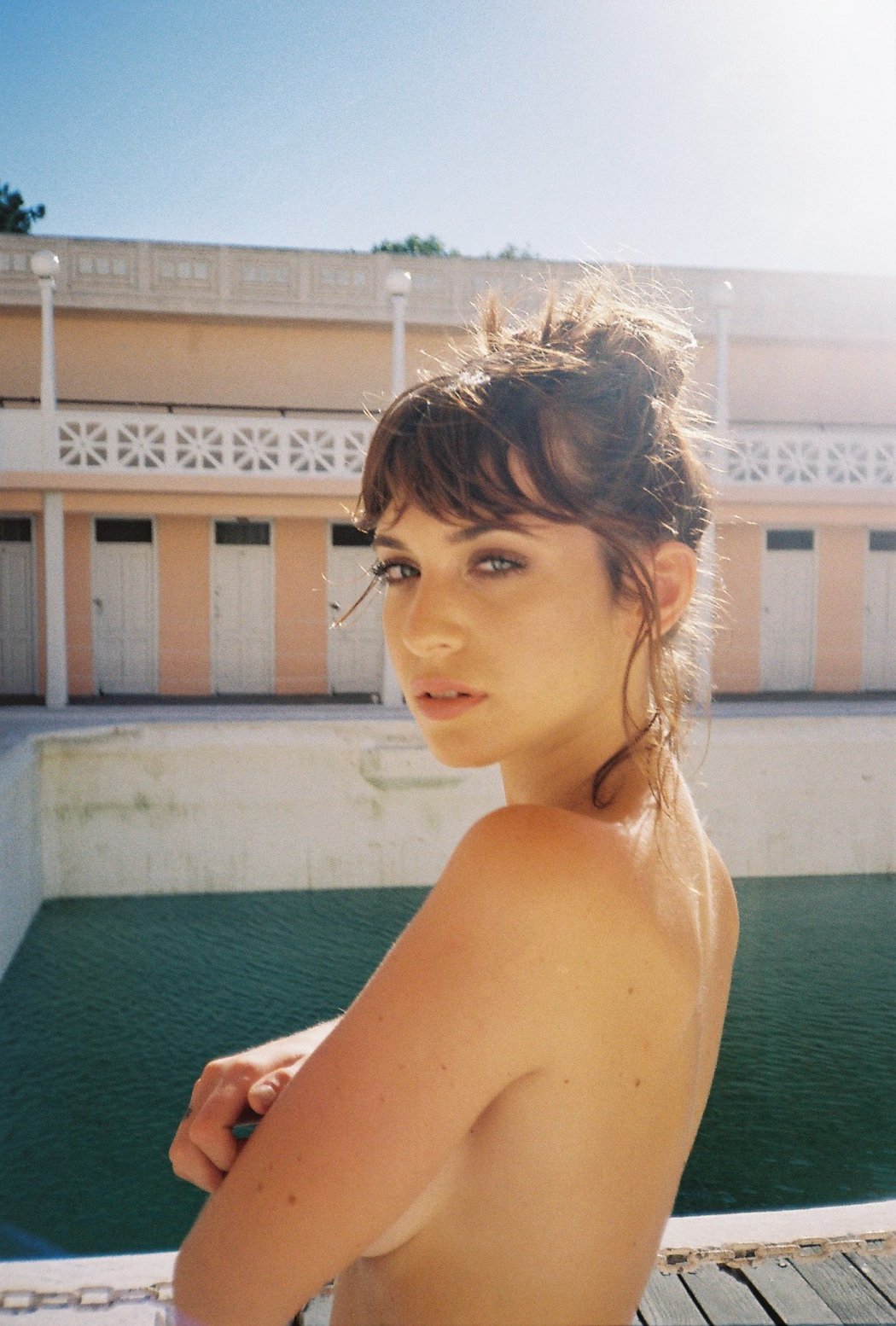 FF: With Ale we do not usually do open casting calls for this type of films. We thought Felicitas would be an interesting character because of her profile with one foot in the real world, and another one in the social media universe. And without a doubt also by her look.

In NOTES there is a magnificent work in photography, did you get involved in these aspects?

AS: We work with the same cinematographers as always, that helps a lot, but we work a lot on the visuals from the spaces we choose to set our story, real locations, which all have a reason and make history what it is. And also the squared framing we tried in this one, to tell something more intimate about her and her world. 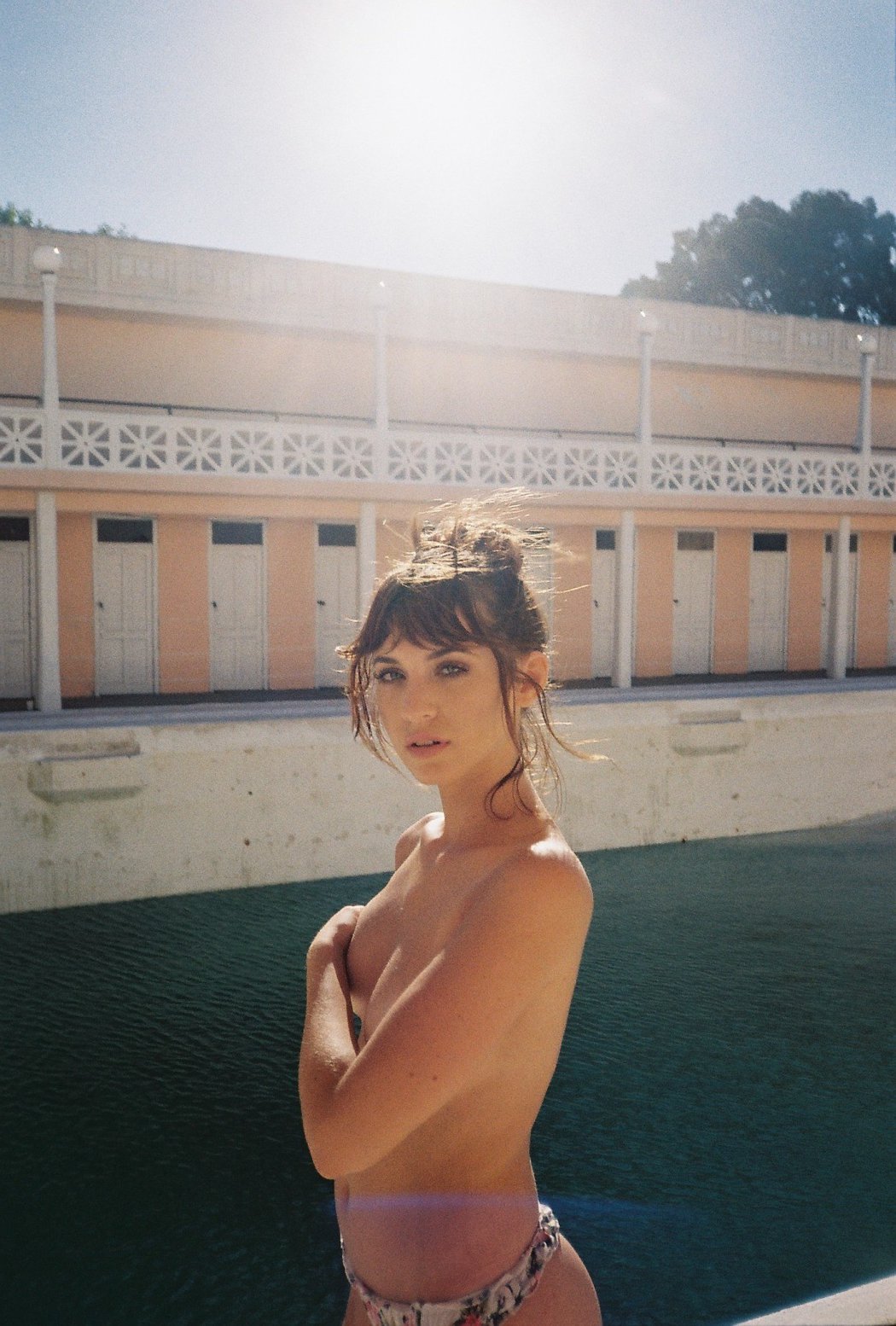 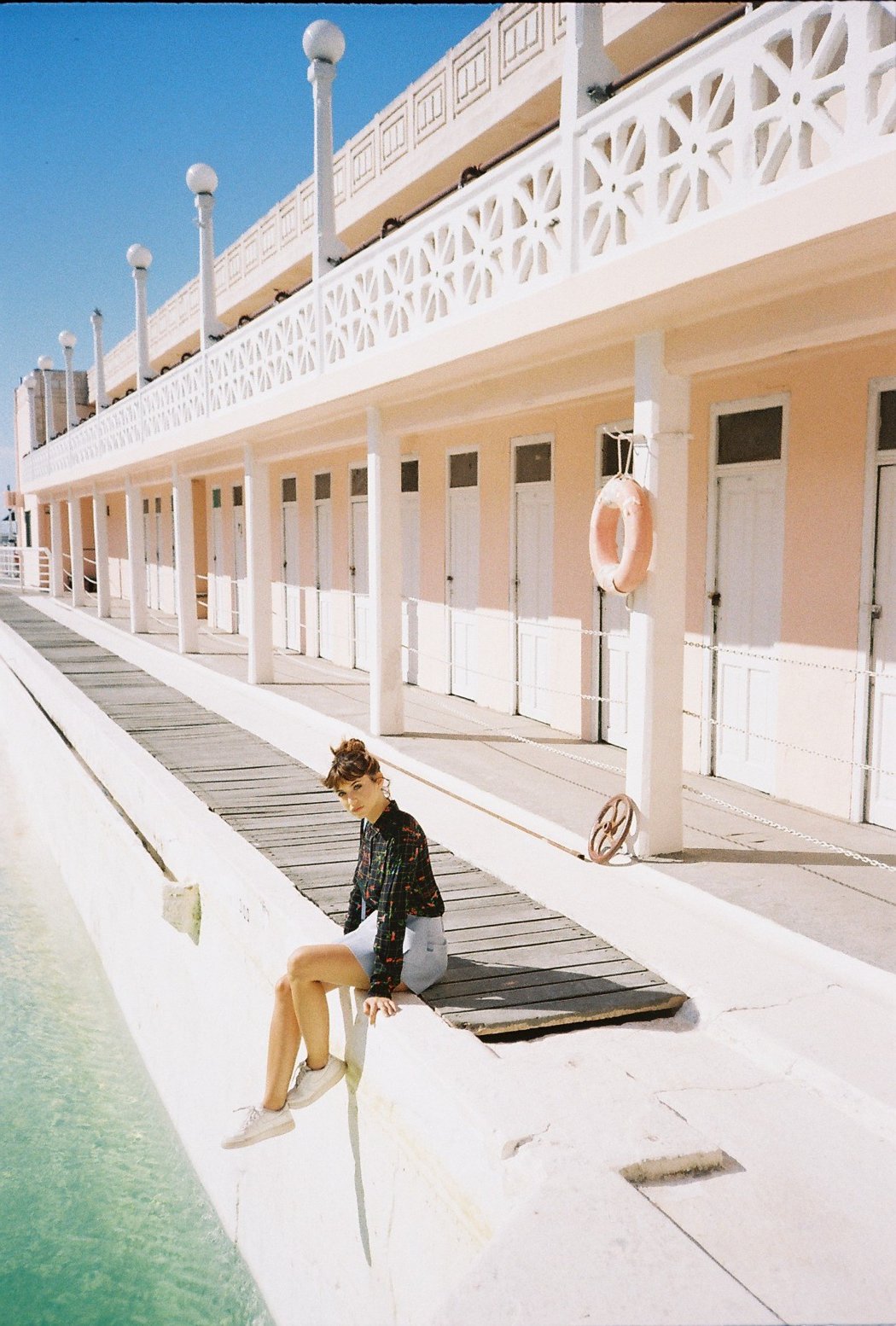 FF: For us Set Design and Cinematography were fundamental, to create this special world of her, so aesthetic, so carefully curated. We always wanted to work with a pastel color palette, and use cinematography as a narrative resource, always accompanying this constant search for beauty of our character. 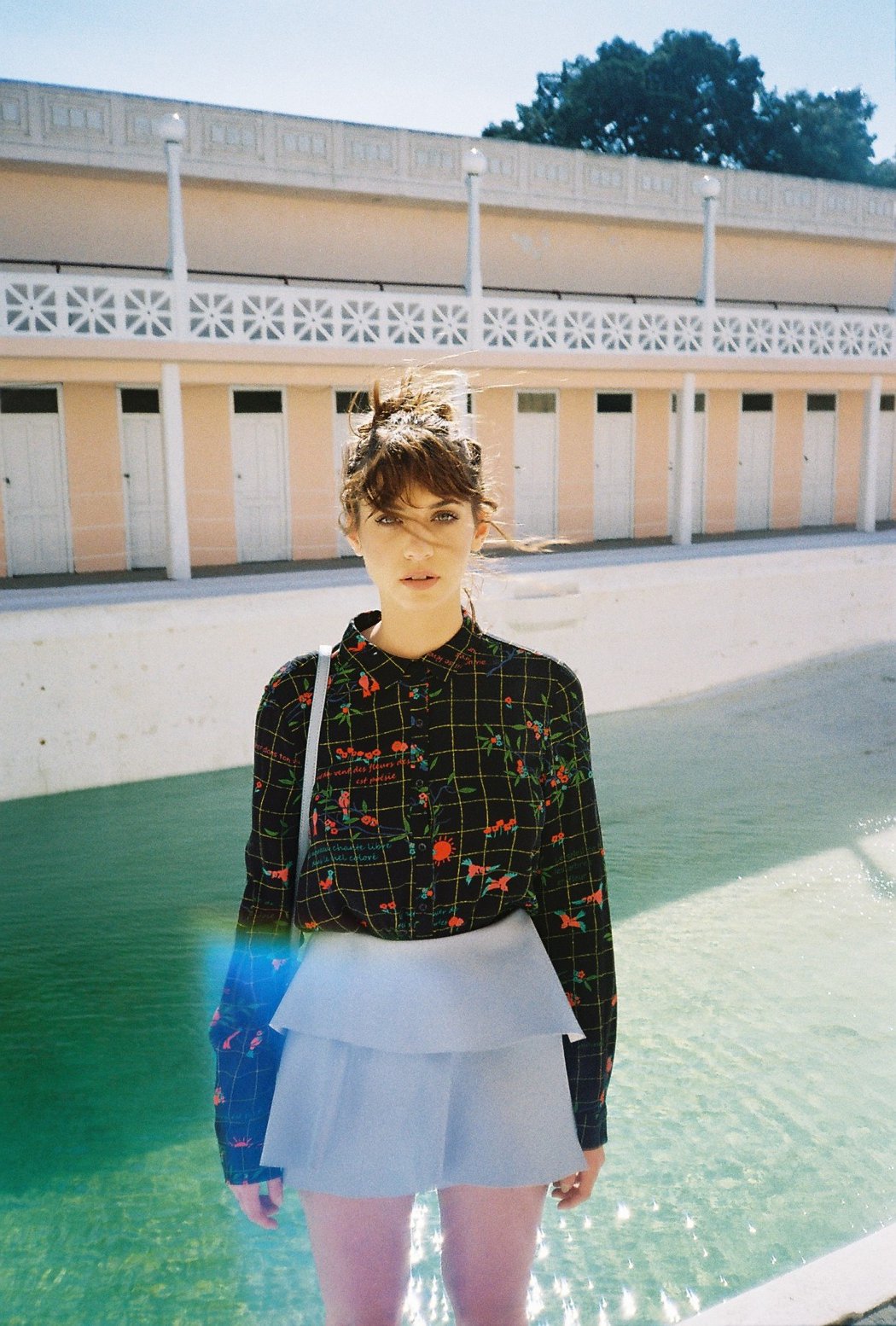 In what aesthetic references were inspired?

AS: In my case, use the instagram tool, I like to know what online magazines show, the aesthetics, girls, colors, but we had as reference the pastel world of Wes Anderson and also “Heartbeats” by Xavier Dolan, we transformed our city, Buenos Aires, Argentina, the closest thing we could get it to Paris.

FF: That’s right, fashion videos, and some movie scenes that we like. 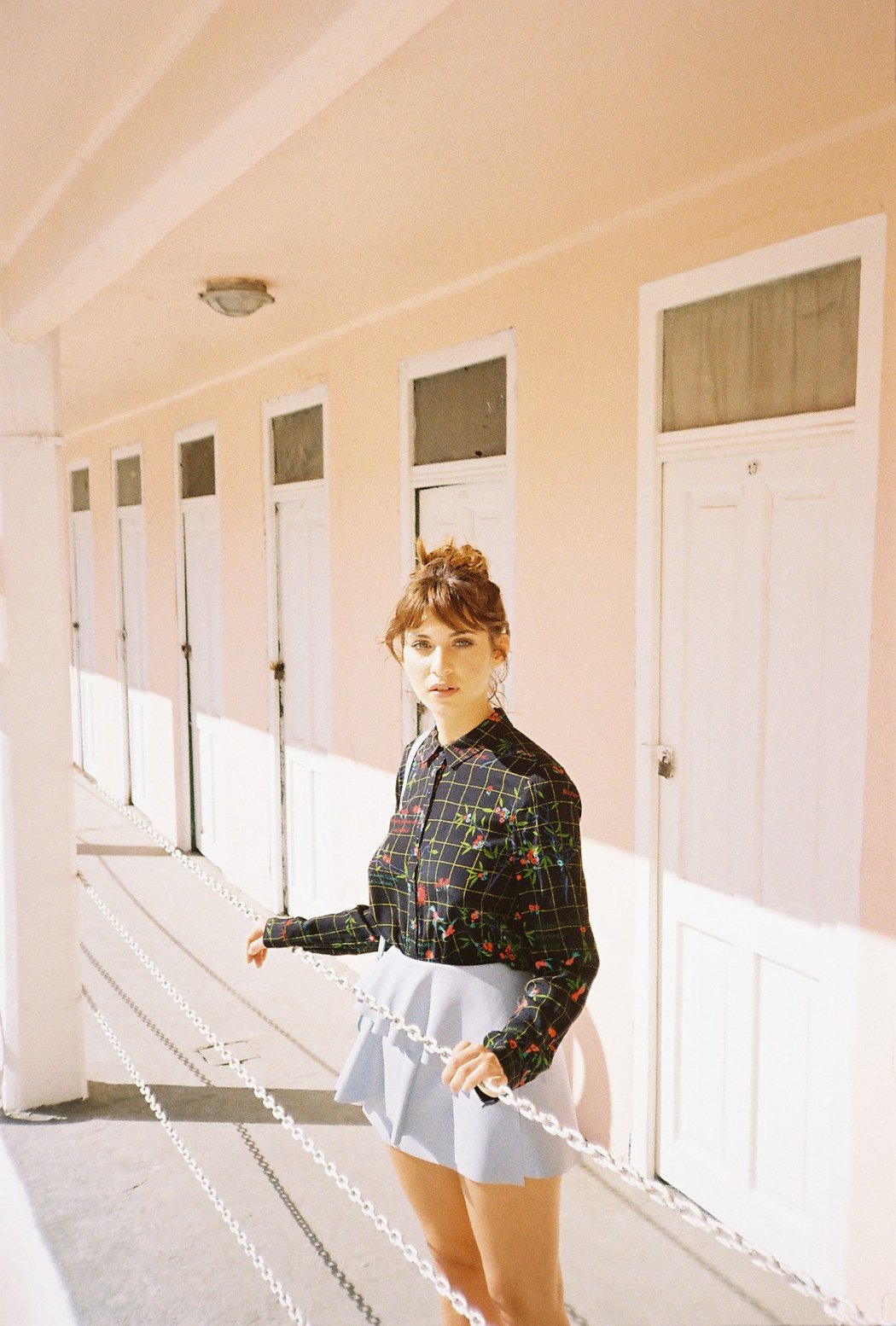 What is the purpose of the video and its distribution?

AS: it’s our third video together! We believe that after this video I would like to enter the world of advertising in the international market. The video has a rhythm and a genre that we believe can be viral, and like it very much! Or at least we hope so!.

FF: Tell a story for the small screens. Which are many. That’s why the distribution is totally for the internet.