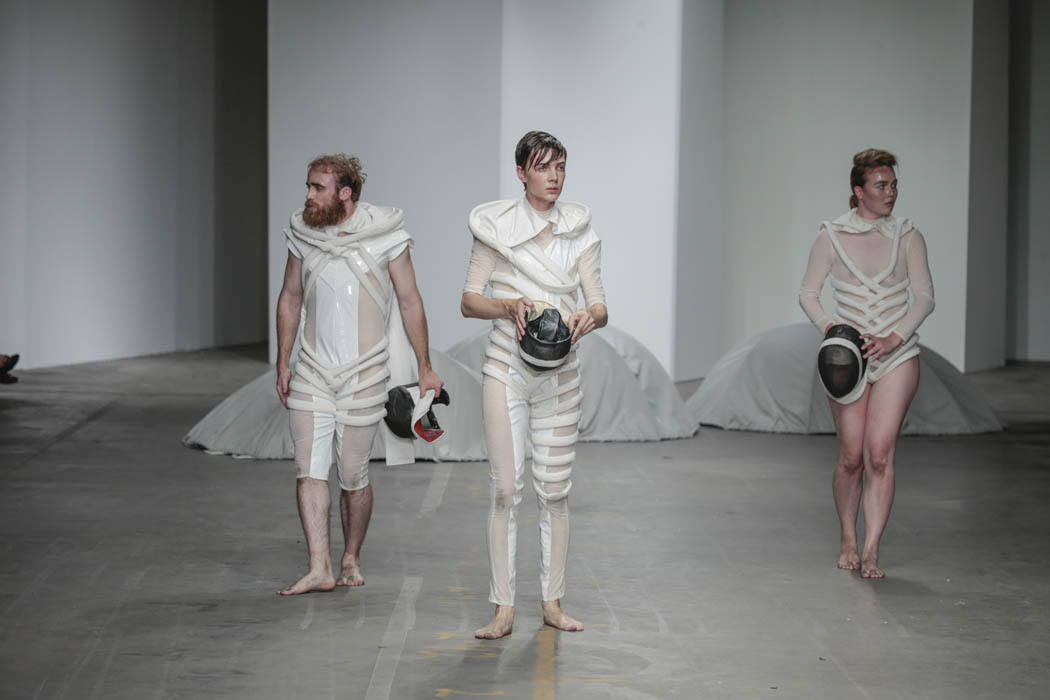 I witnessed the rise of a star during Fashionclash Masstricht Festival 2015. And I still have goose bumps. During the “Fashion Film Night Out 2015” in Maastricht we were invited to the premiere of the performance and fashion film “The Mutants by Lotte Milder”. Lotte Milder ( born 1990) is studying Performance at the Toneelacademie Maastricht.

She is born to be a performance artist. Born to be on stage and screen. What a woman! Thanks to Fashionclash for putting her into the program. It was simply amazing.

The Mutants is a performance that stems from a fascination with constant change and a desire for stasis. It features three performers and their costumes, each of which undergoes a transformation: from one object to a specific gender.  The Mutants poses the question: what will these beings evolve into next? 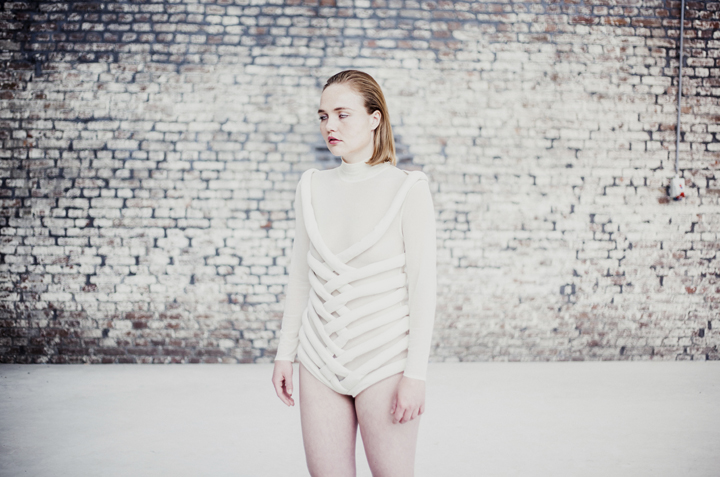 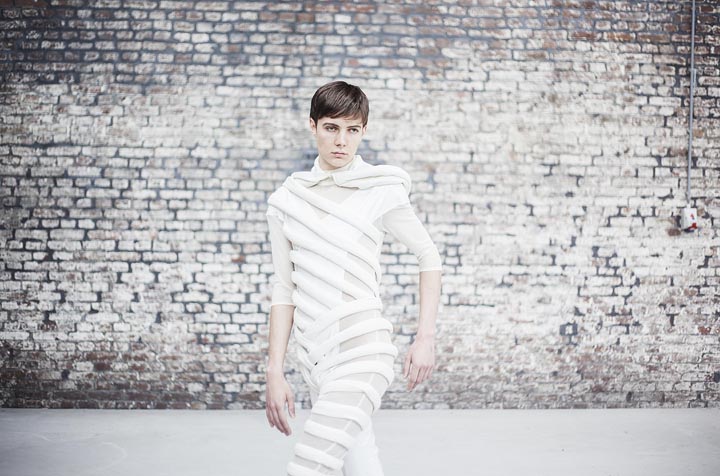 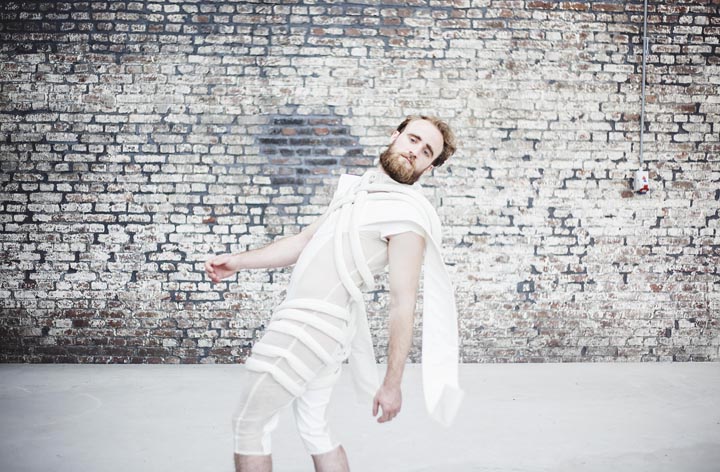 They Thought They Could Fly 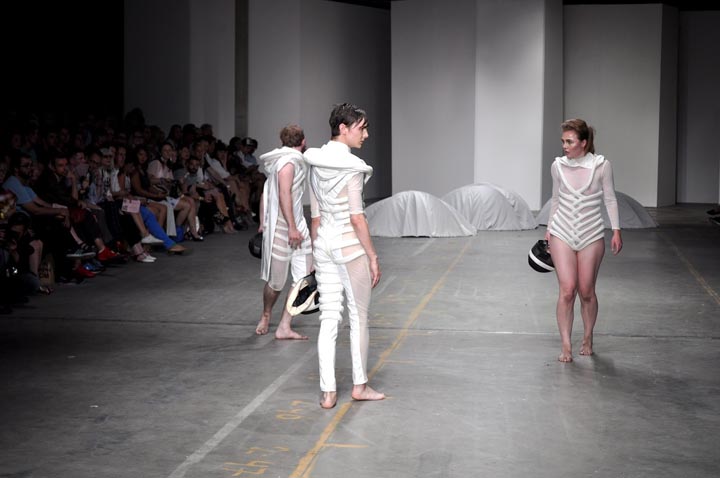