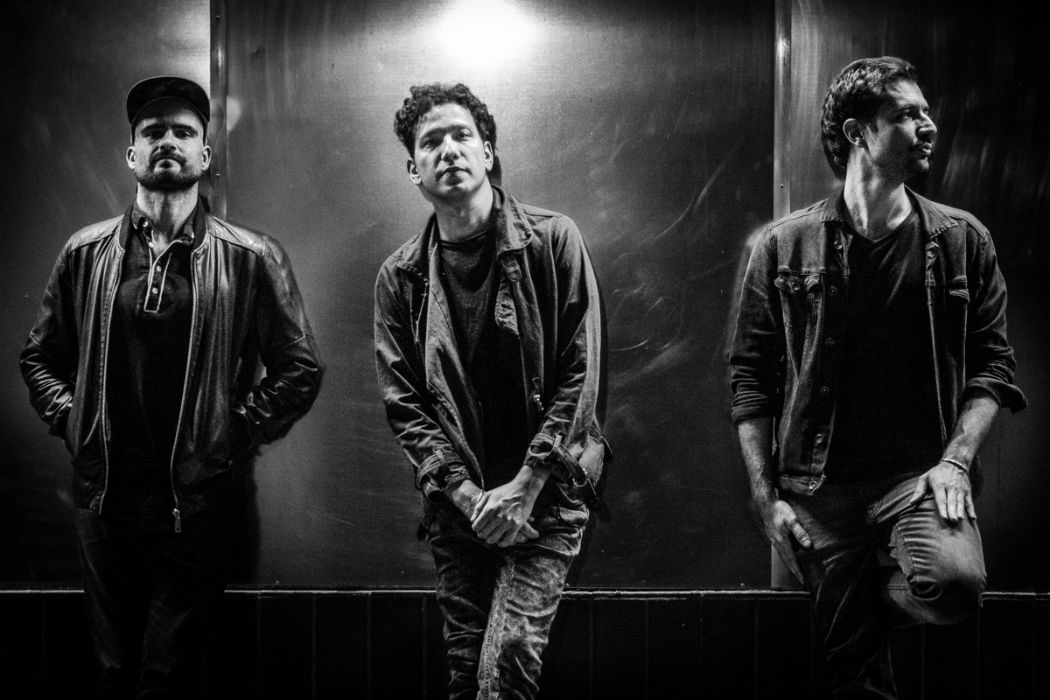 Felidae returns with a new album, ‘Baby Someday’. After an intensive period of touring and recording in Germany, the new release can be characterised as a melting pot of vintage rock sound and experimental oriental vibe, creating a coherent representation of Felidae’s journey made so far. Influenced by bands like The Cure, Arctic Monkeys, Nirvana and The Beatles, Felidae was founded by Omer Lichtenstein in Tel-Aviv, 2011 as ‘Felidae Trick’. Later he joined Peter Walsh (Simple Minds, Peter Gabriel) to work in Germany on the EP of ‘She Goes Away’. Since then, Felidae has been based in Berlin and worked with producers such as Zare Pak (Siddharta) and Ralf Goldkind (Die Fantastischen Vier). In his songs, Omer deals with his personal life as well as social and political issues regarding, but not limited to, the Jewish people. Some will notice an oriental flavour, while others will detect a touch of progressive in this Indie Rock, New Wave band. In order to symbolise their shift towards the rough and raw attitude in their newly recorded music, the band has recently dropped the “Trick” from their name and are now presented simply as “Felidae”. Their new album ‘Baby Someday’ is out now, along with a string of gigs around Europe.

For Omer, a Jew in Berlin, playing with an international band (US, Italy, Turkey, Israel, Germany), it is key to maintain a firm understanding of the happenings throughout Europe and the world. His reaction to such current events can be found in “Barbaria” and “No Right To Remain Silent”. This multi-kulti (the Berliner slang for a cultural mix) Rock production intertwines oriental vocal trills, psychedelic slide guitars, along with 70’s analogue synths played on/over arabic scales. This mixture is pushed and prompted by punchy drums and driven bass. Other songs in the album, such as ‘Still Burning’, ‘Baby Someday’, ‘Like A Movie Star’, deal with the social and psychological changes of our time, specifically the exhausting fight to succeed, where not becoming someone important is considered a failure.

‘Baby Someday’ is out now