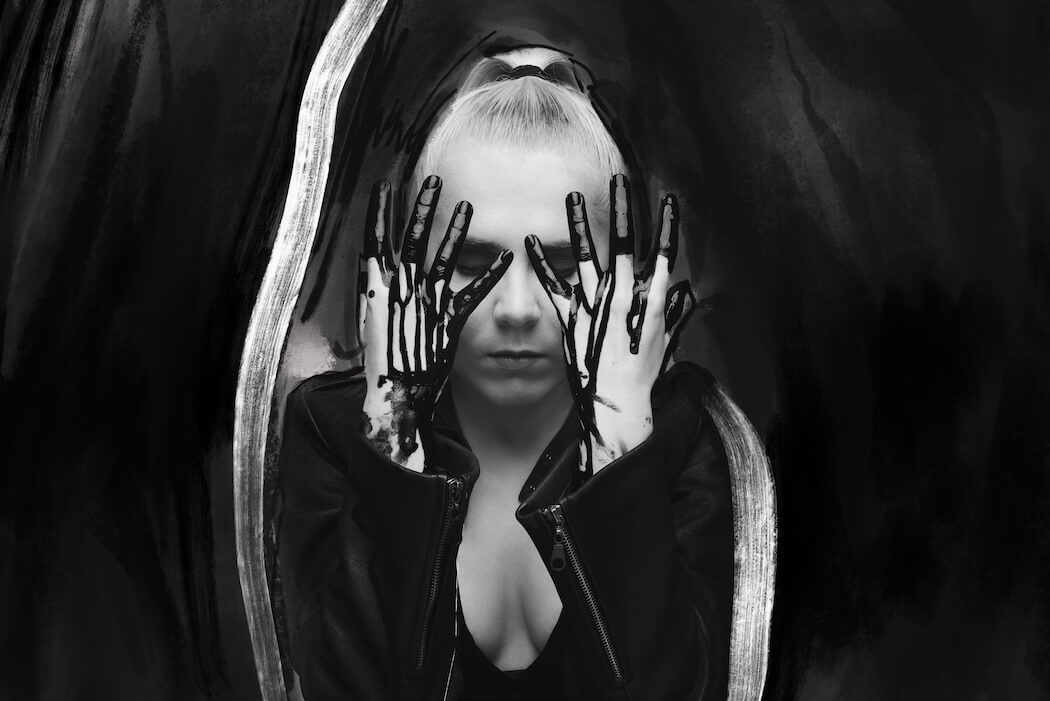 When the personal hell is put to film. New release from Adriana. Hell Beings is the new fashion film from Adriana; the crossover mixed-media artist whose previous collaborations include Oscar de la Renta and Vogue Australia. Inspired by the German Expressionist movement, the short film explores the concept of personal hells and the Buddhist belief that any hell is escapable, but everyone must find their own way out.

Already a renowned fashion and art director, in 2015 Adriana followed her passion to write and perform music; a bid that was cut short due to a crushing personal experience within the industry.

The incident left Adriana in deep depression and the belief that a career in music was over. Instead, as she healed, Adriana decided to eschew the industry and bring her passions of film, fashion and music together. 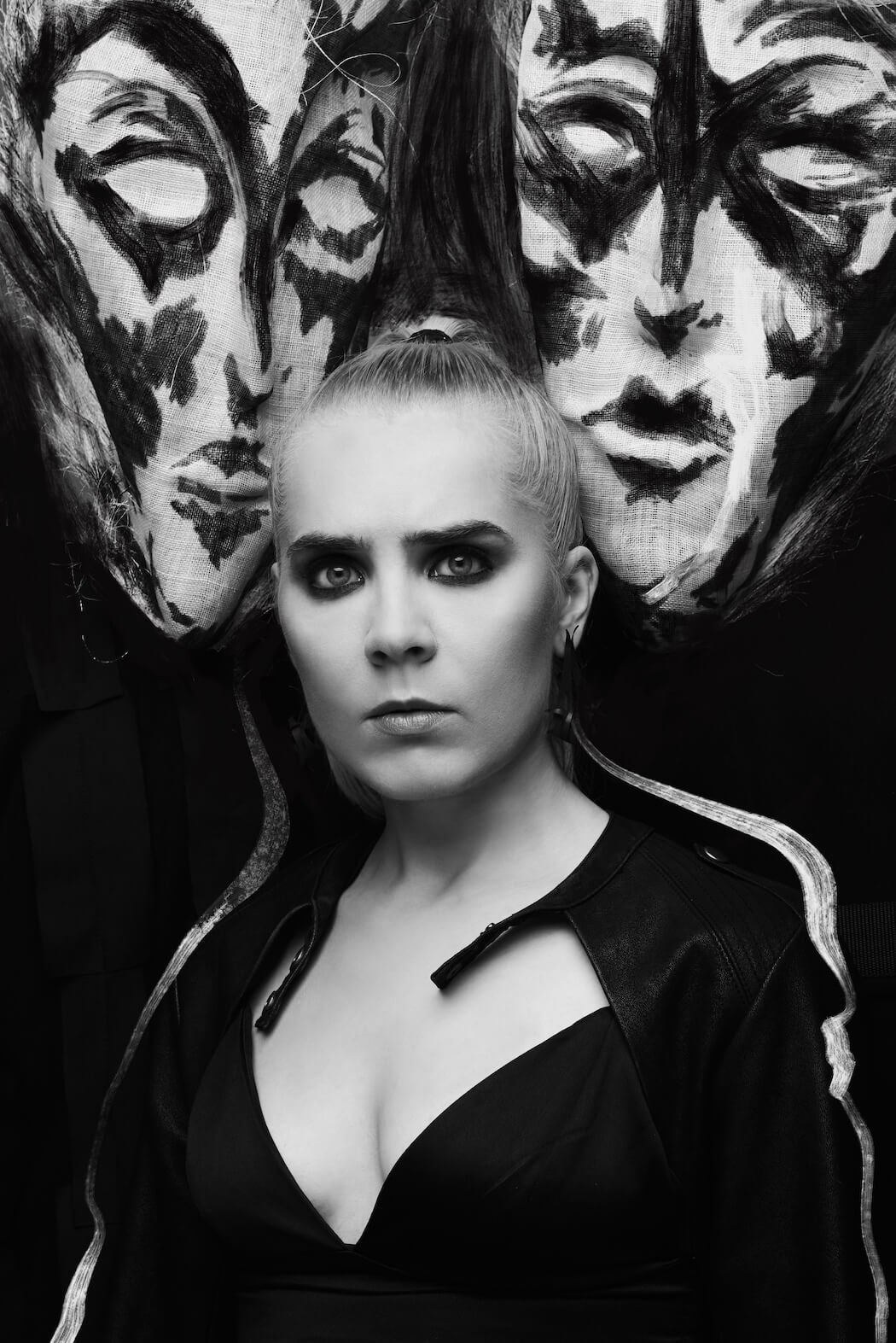 And so the artist began creation on Hell Beings. Shot in rough aesthetic and thick broad strokes, the film deals with themes of entrapment and the dying of the light. Completed in late 2019 and nominated over Istanbul Fashion Film festival, Adriana hopes the film may act as a trigger for others to discuss their mental health issues and begin the journey towards healing.