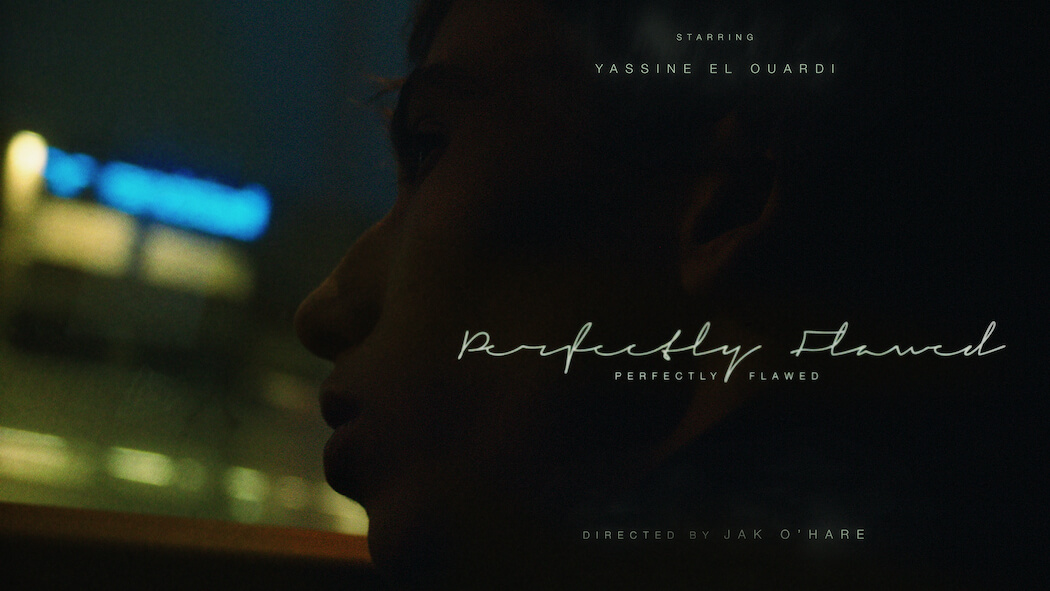 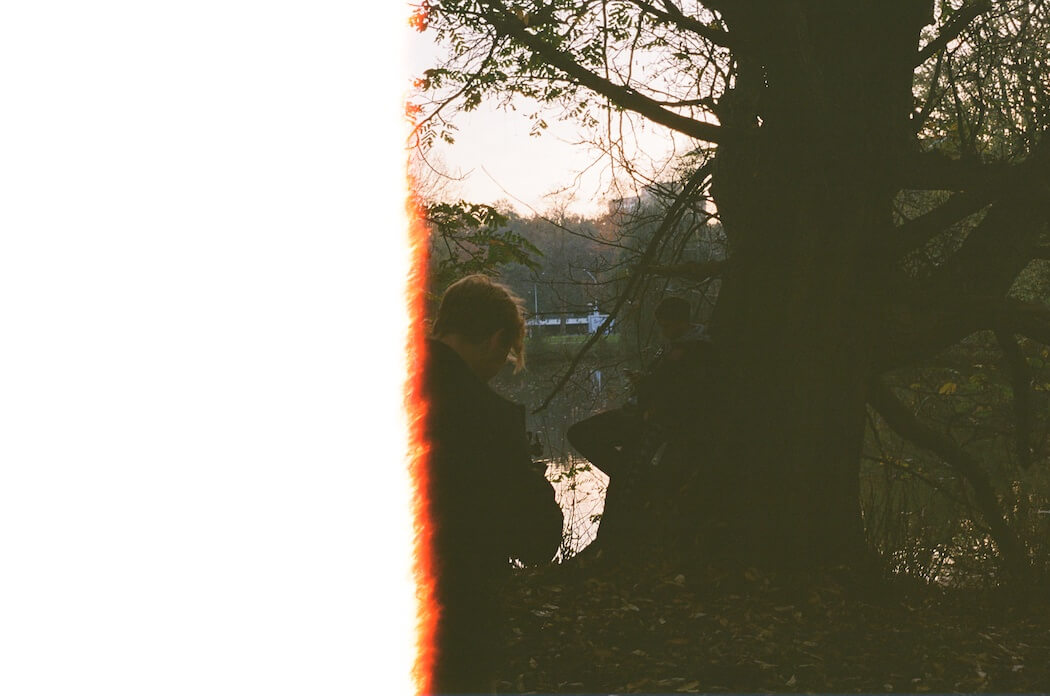 “I feel we live in a world, where we constantly strive for some form of perfection. Especially in our online presence. Particularly relevant to a generation who have grown up alongside social media platforms. For me, the flaws are actually where a lot of the beauty lies.

‘Perfectly Flawed’ explores the duality of how we see the world and what we show others. The information age has changed so much in terms of how we see our reflection on the world. The competition, the opportunities, the comparing all create such conflict and statements like ‘I know a lot of people, but I don’t know if they’re all my friends.

The pandemic encouraged me to think – how would I have felt like a twenty-something man starting out in the world. I think we are possibly leaving a massive gap between generations without much thought of its consequences.

I spent a lot of time with Yassine & Mimi individually talking about life and their experiences. It was raw and refreshing. It’s often easier to be more open with a stranger, than someone you know. I put the two of them together for the first time and asked for them to talk about life and love. This is what created my narrative to ‘Perfectly Flawed’. It was organic and at times uncertain, but that’s life right.” 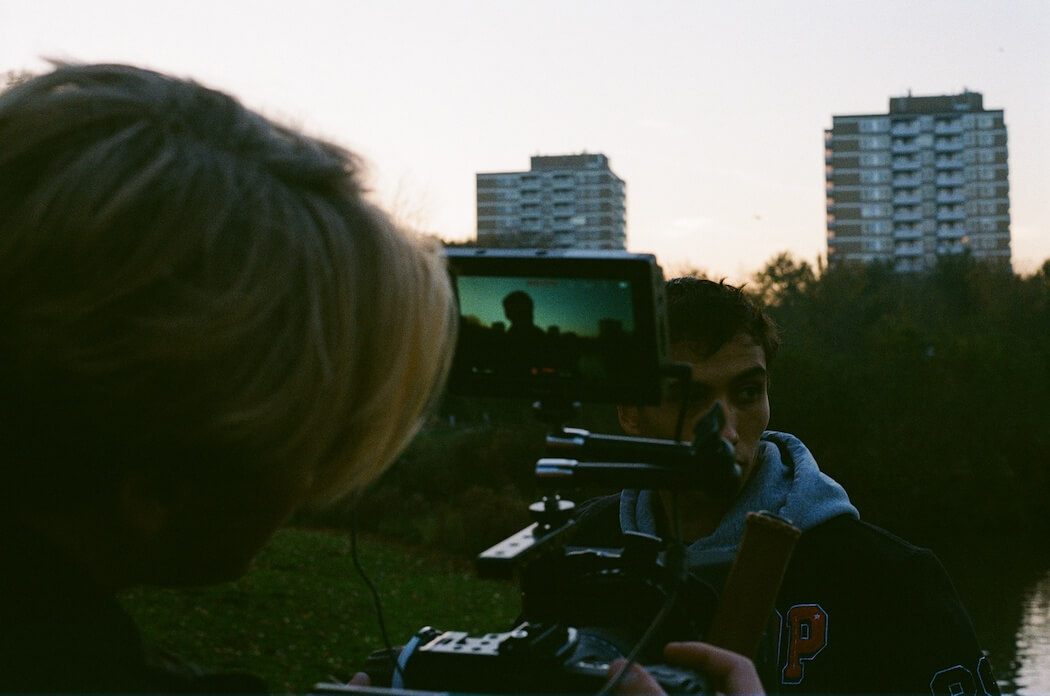 I grew up in Brixton, South London and started making films for emerging musicians in London. Primarily in the rising grime scene is where I shot most of my videos, before moving into more commercial work. Recently I moved to Amsterdam, after three decades of living in South London. I began to see my craft in a new light, and wanted to make films that reflect moments in time or peoples lives. This film is my first, it was purely a passion project between myself and everyone involved. Its how I’ve seen and felt the city whilst living here. 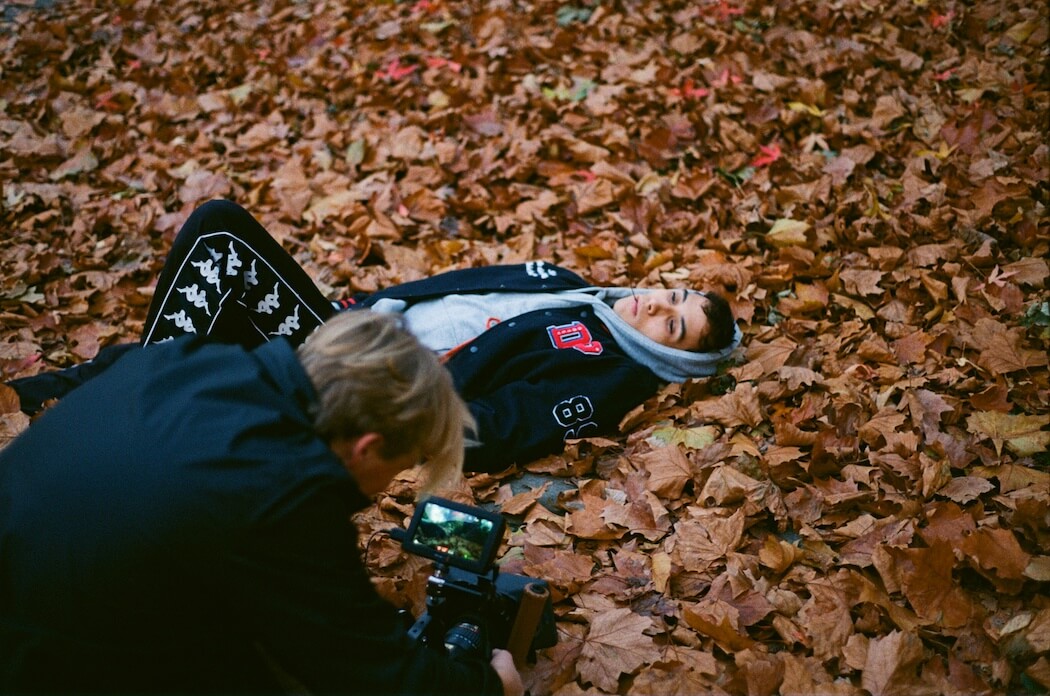