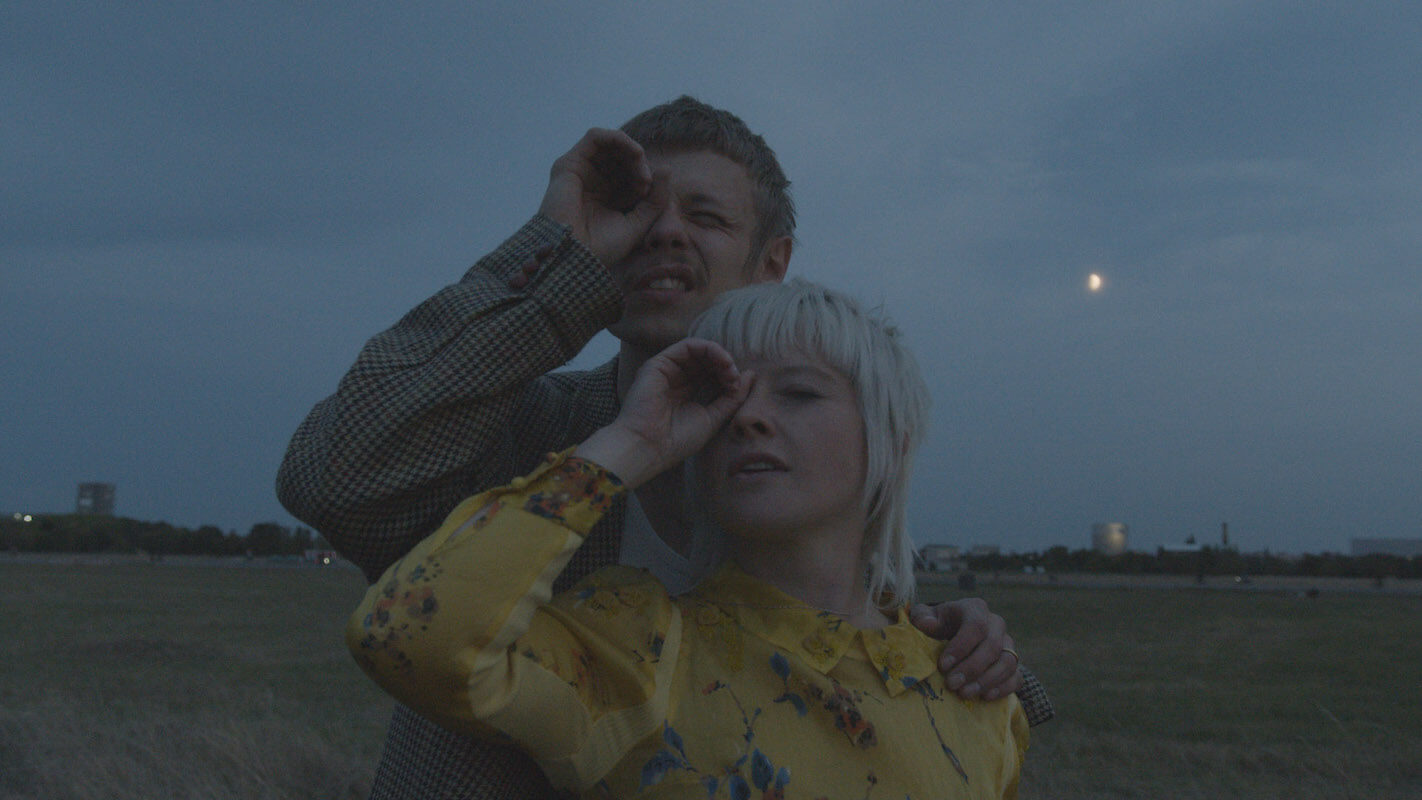 Star Sailor is a visual emotive piece filmed by Caroline Mackintosh in collaboration with poet Lemonella and musician Leeu, who together wrote the song for Leeu’s upcoming album “Dream Control” coming out on Tal Der Verwirrung in the next coming month

Inspired by Lemonella’s poem, Star Sailor, which talks about the nature of reality and what we choose to buy into. Around the idea of being ‘astronauts’ to our own subconscious and travelling deep within ourselves and finding the golden resources hidden within.

I wanted to make a film that comments on today’s society and the way although we seemingly have different realities, we are all in fact experiencing ours in a similar manner. Dealing with the same feelings of being stuck, constricted, lost, fighting feelings of pain and isolation, while craving connection, liberation, realness and intimacy with another. In the midst of a chaotic world where the natural habitat and the human interactions seem more violently under siege every day, we wanted to create something familiar yet surreal, an immersive ecosystem and synesthesia of the senses, that comments on the collective consciousness and how we crave sovereignty over our own minds and society. 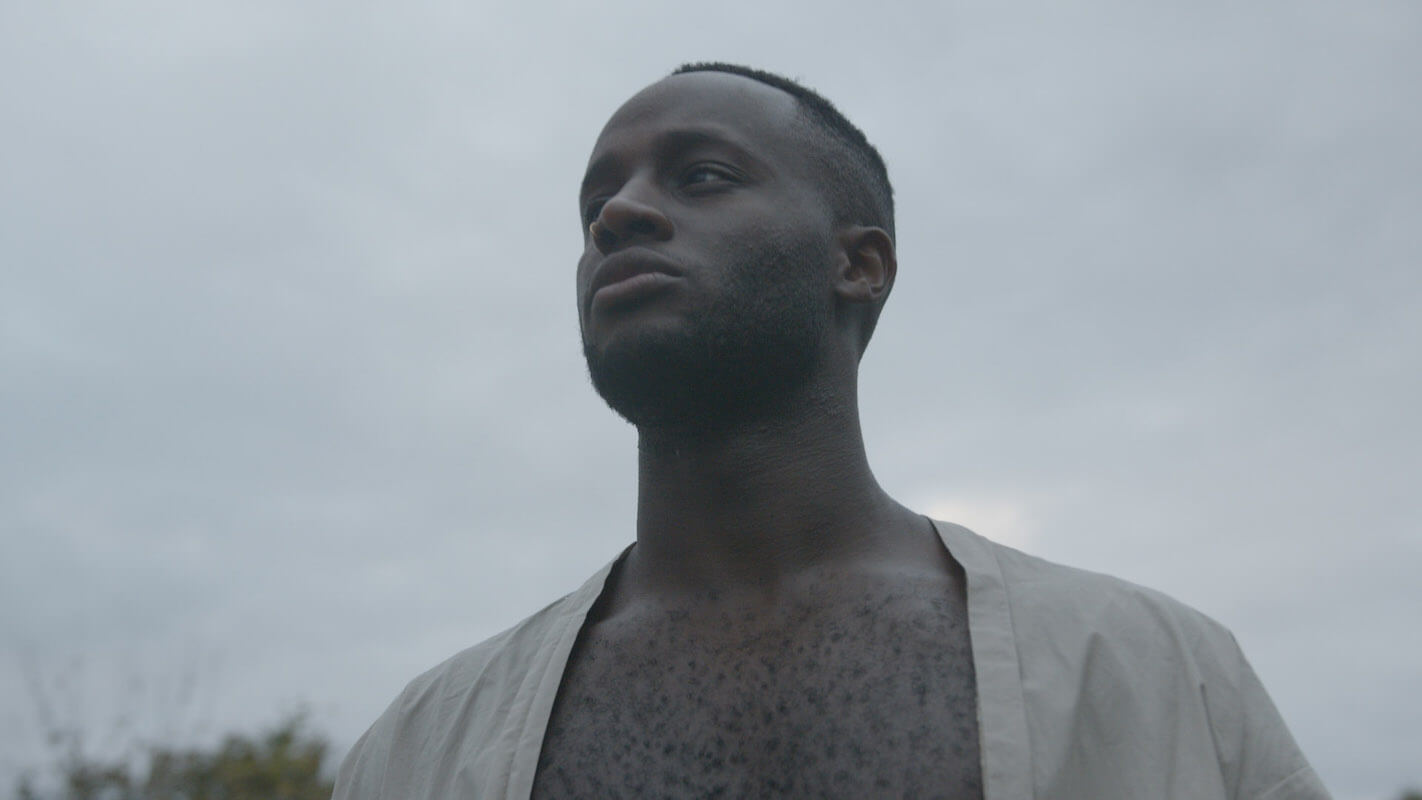 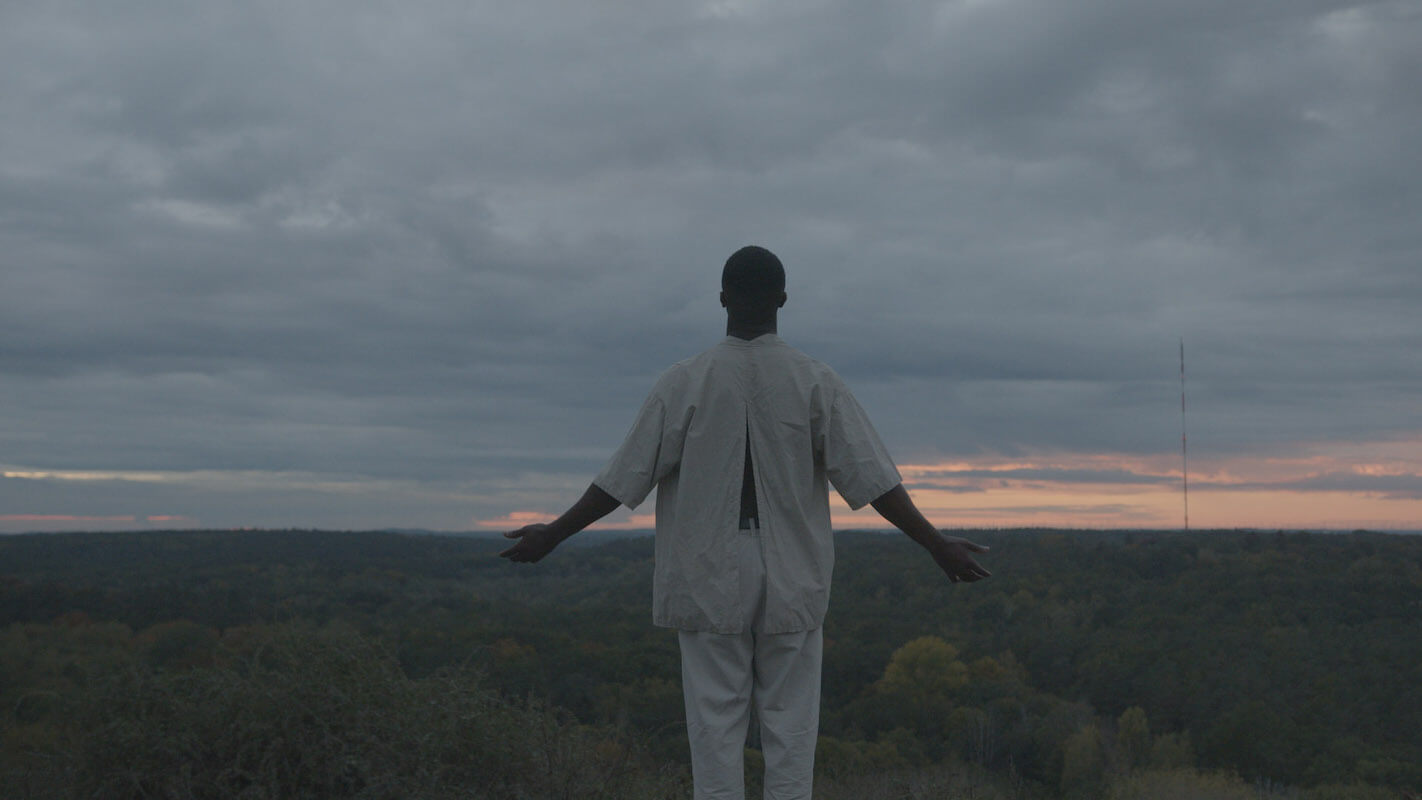 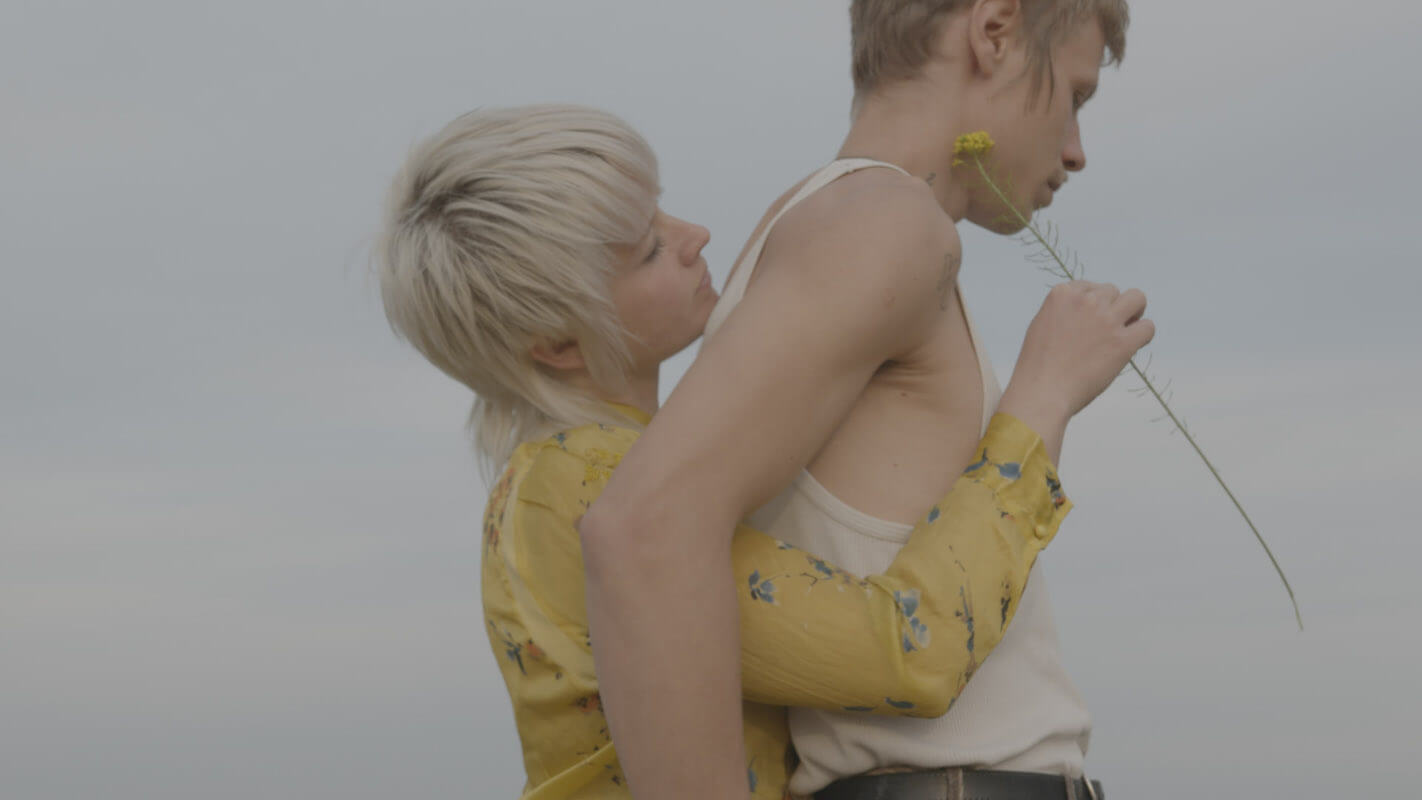 Caroline Mackintosh – South African born photographer and director based in Berlin. Caroline’s work is an extension of herself and the way she lives. Her aesthetic shows the spontaneous need for raw, wild and free youth while still holding a sense of honesty. Breathing creativity, her work shows her interest in the human form and its juxtaposition within nature.

Megan King is a South African born artist, poet and selector creating under the name Lemonella. Her work has an alchemical quality to it; rooted in an intimate observation of the inner and outer environment, and then blending, mixing and combining diverse elements (including sound, poetry, video and collage) in a way that creates something new and more valuable than its separate parts. 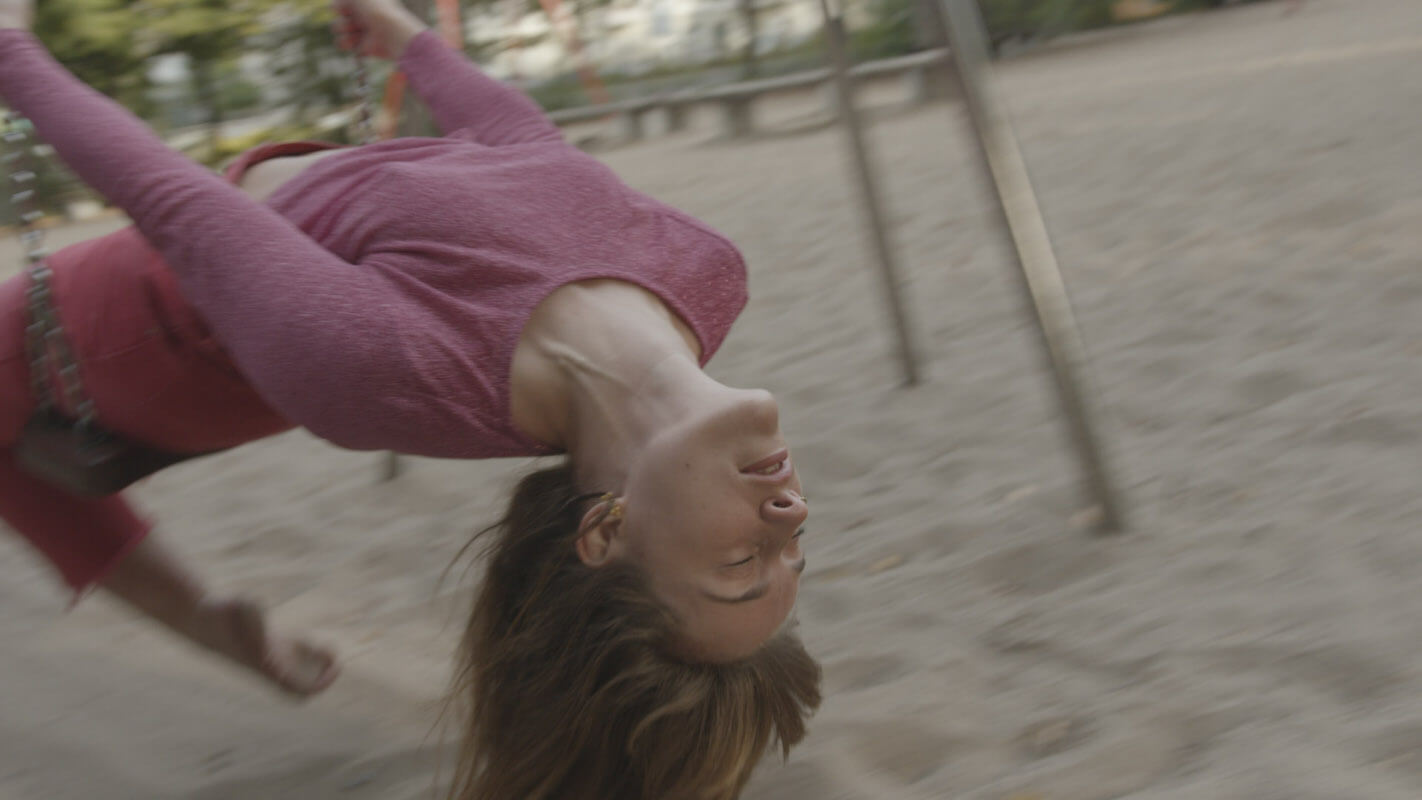 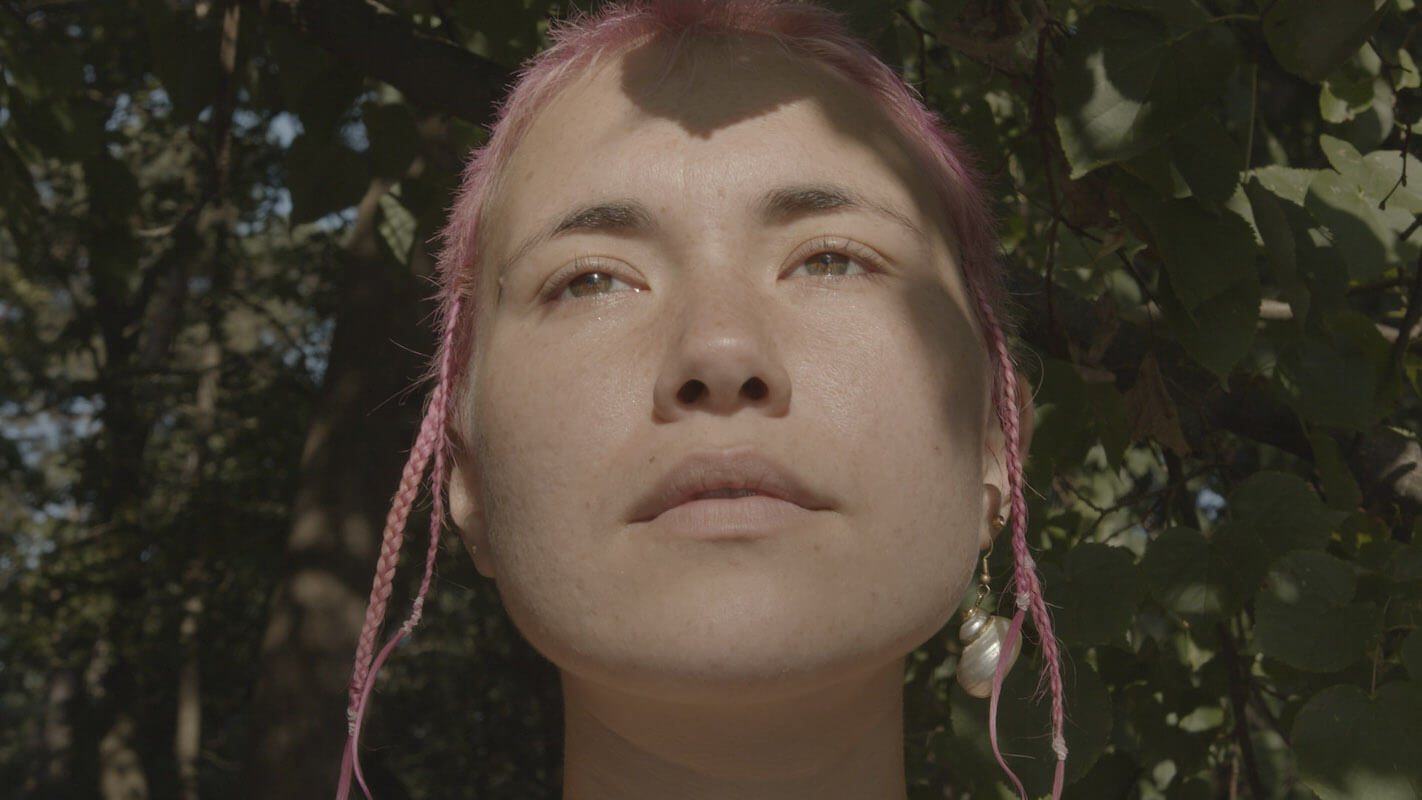 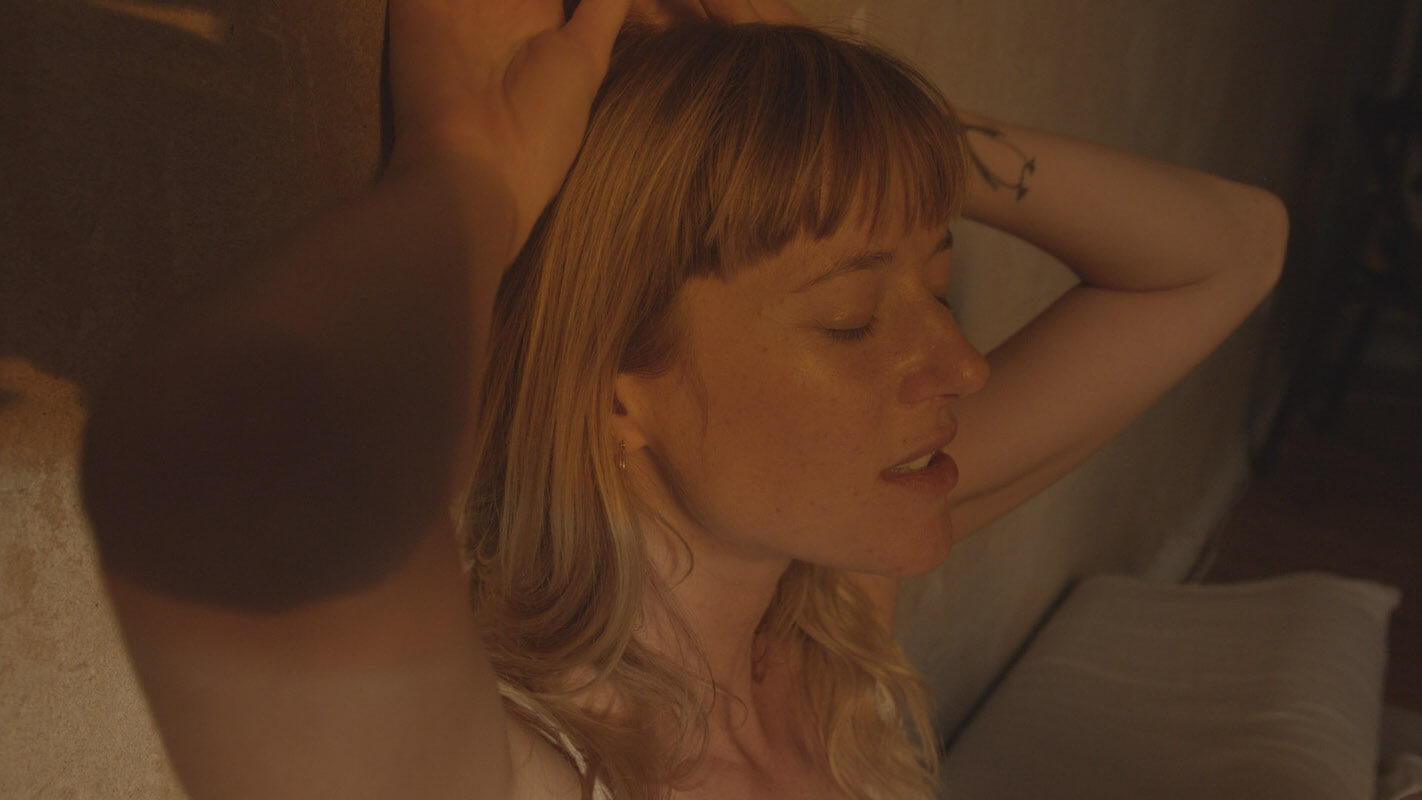