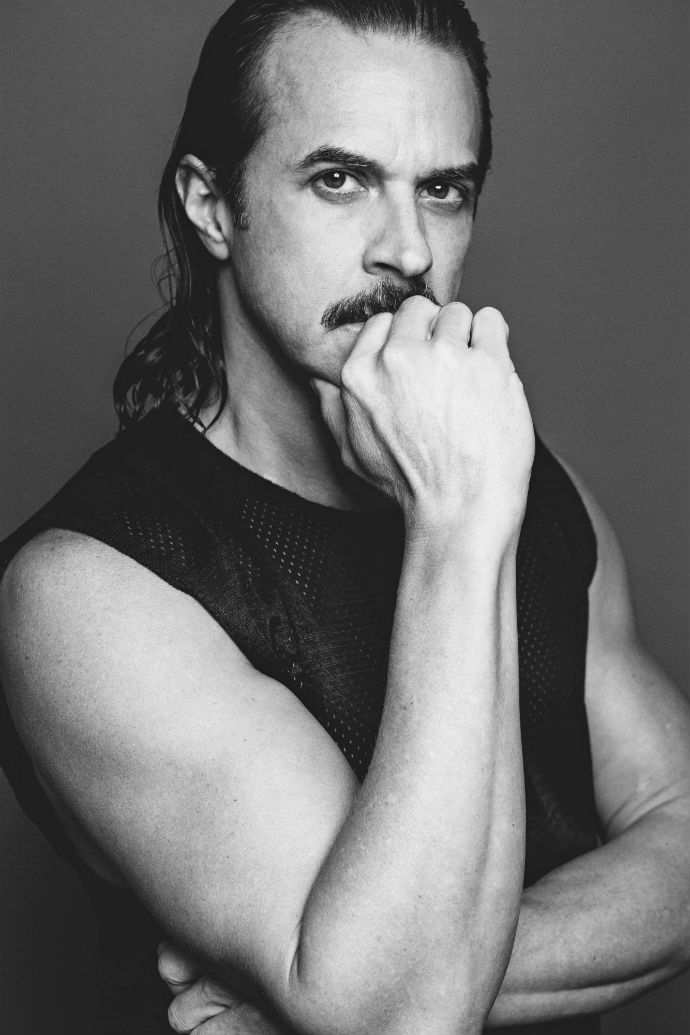 Iconic New York electroclash duo Fischerspooner are back with their new single ‘Butterscotch Goddam’, taken from the highly-anticipated new album ‘Sir’, slated for release in February 2018. The album is a collection of erotically-charged, yet profound songs that Casey Spooner and R.E.M’s Michael Stipe crafted in the home where they first made love. Joined by Michael’s longtime collaborator Andy LeMaster, they delved into the emotional and sexual turbulence that had defined Casey’s life for the last few years. Fischerspooner has been sharing their post-electroclash pop revolution with the world since 1998. From their first DIY performance at a Starbucks in NYC to creating hyper-stylish productions at WMF in Berlin and Pyramid Club in New York, the duo has amassed a dedicated international following during the global launch of the digital music era. In 2002, they released their debut single ‘Emerge’ via Ministry of Sound, the single is one of their most prolific songs to date and opened the door for the duo to carve out an illustrious career which has spanned almost two decades. Celebrating their eagerly-awaited return, Fischerspooner has selected their top 5 most influential tracks throughout the years.

Warren: This track taught me that you can make incredibly challenging music and have it still be a song. The programming is inhumanly good while still clinging to the classic song form in all its satisfying glory. The video deserves its own reward but for me the music is what changed me as a musician who uses computers.

Warren: Despite his commitment to religion, or maybe because of it, Olivier Messiaen’s music has always challenged me. This piece in particular which scores Christ’s ascent into Heaven, captures the sadness of death in a way that even a true atheist can enjoy. It’s discordant and beautiful at once and lingers in that ambivalence for the entire piece. In a nutshell it summarizes my feeling on existence that I had yet to articulate prior.

Warren: This song changed my life as it showed me what emotion combined with form can do. And as someone who usually doesn’t fixate on lyrics. I love how minimal they are which forced me to confront them and their desperation.. “In my room, there’s no windows, In my room, walls ceiling and floor, In my room it’s all, it’s all white. Let me out, want to run and hide, let me out, suicide. My room it’s all white. In my room, walls ceiling and floor – it’s all – White.” It how they used tempo to enhance the stress of the lead character, in a slow wind down and then back up that really caught my ear.

Sylvester – Somebody to Love Tonight

Casey: I have a very strong connection to Sylvester’s “Need Somebody to Love Tonight”. I miss having a boyfriend but I love my freedom. I’m always caught between loneliness and lust.

‘Sir’ is available to pre-order here