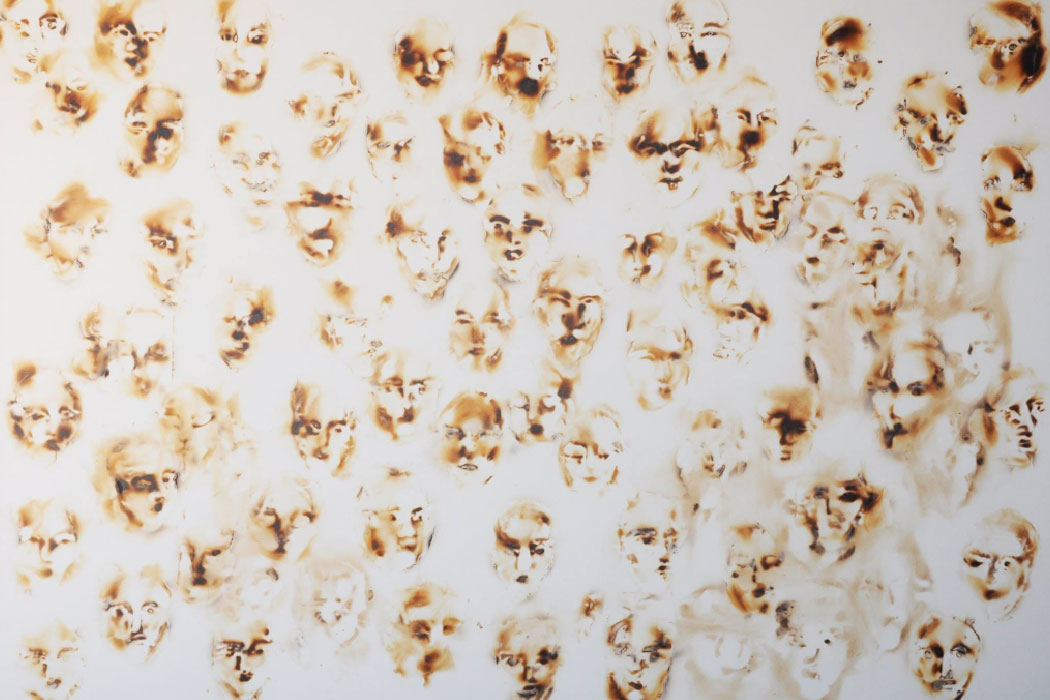 The most fascinating works of the Central and Eastern Europe are developed by independent artists working outside these institutions. Igor Josifov’s conceptual approach blurs the boundaries between the art of performance, theatre and the visual arts.

After years of experience in all media, he decided that the most important support was his body. The liberation of the body in his work has a metaphorical meaning for the freedom of people in the contemporary world.  Always representative and theatrical, the performances of Igor Josifov raise our critical awareness of the alienation of the Balkans while capturing the incomprehensible side and the irrational elements of cultural regeneration.

His performance of 2012, 2Dimensional, is a work where the audience makes or completes the performance. In this installation, he removed part of the floor and put plexiglass of the floor. Lying under the glass, the audience comes and must walk on it. It is an experience in which the reactions are usually and become really out of control. 2Dimensional talked about the relationship between the artist and the viewer. In each performance, Igor Josifov wants to achieve the effect with his body and with the state of mind of the audience establishing a dialogue.

With his glass faces, Igor Josifov offers the viewer a curious aesthetic experience. They are deformed recreated, reinvented faces by the hand of the artist. Here, each face touches us, looks at us, disarms us. Josifov’s universe is ours but traversed by flashes that cross the daily plain of existence. The energy in his sculptures is even more marked because they are more souls than simple sculptures. Igor Josifov achieves the same act of liberation of the human in Taming Fire. He continues to make portraits of with fire. These “photographs” are, therefore, in some way contemporary icons. This project is a visual representation. Part of the enthusiasm of his work lies in the fact that Josifov can not predict the appearance of the portraits. They are blurred. Fire is your companion as it has been since the beginning of humankind story. It is a source of energy. It is an emblem that splashes our imagination and awakens various feelings. By the magical creative gesture, Igor Josifov creates legends of creation and destruction.