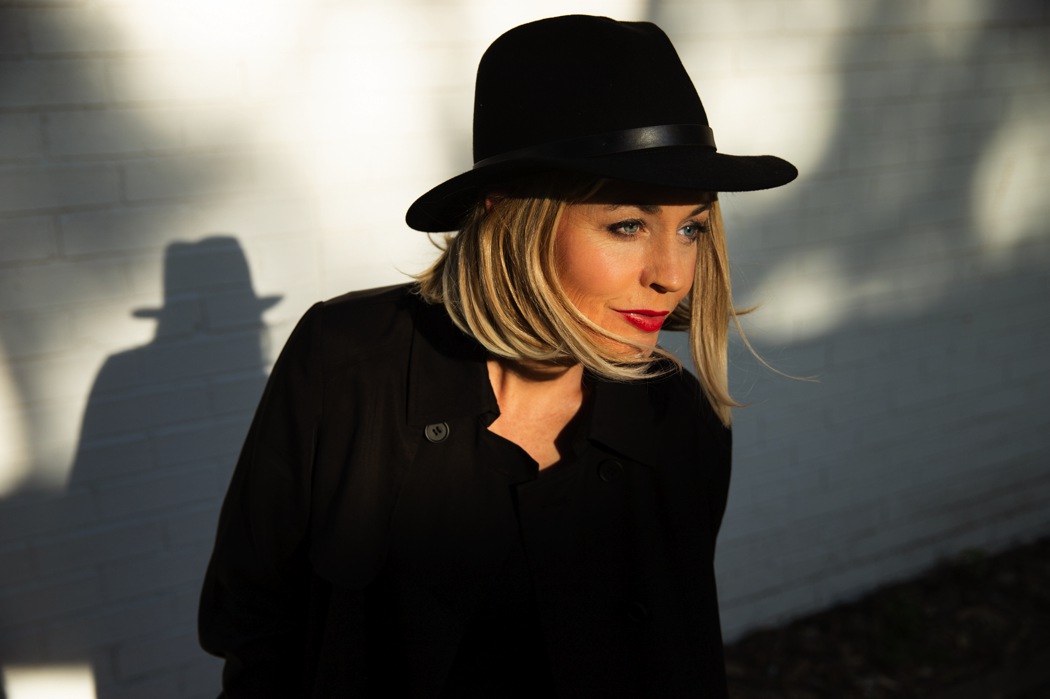 Fresh out of the oven: Abi Tucker – When The Night Sets In

#EditorsPick – From Australia to Germany .. singer and actress Abi Tucker is releasing her new single and video “When The Night Sets In” today. Abi Tucker is best known for her role in the Smash Hit Australian TV series Heartbreak High, which aired on ZDF. She wrote and performed many songs for the series.  Abi returned to the screen for her role in the well loved Australian TV series McLeods Daughters as Grace McLeod.

When the Night Sets In’ is a tale of two lovers at odds who are destined to be together in a dreamlike state. Inspired by the likes of Amanda Palmer and Tori Amos, I was hoping we could create a sense of movement in the vocals, as well as a sense of urgency in the call and answer of the guitar and piano, that would drive the story of these two lovers beyond reality, into the space where we can all just live and love.

Abi about the new song.

Abi has released three solo albums on which she has also written, programmed, collaborated and co-produced tracks. Abi’s forthcoming solo album Who do you really know? builds on the technical strengths of previous albums with the help of musicians Stu Hunter, David Symes, Evan Mannell and Julian Curwin and with the emotional depth that comes with the maturity that you would expect from a woman that has lived her life navigating stage and screen.

It covers the full gamut of Human emotion – despair, envy, angst, triumph, comedic self deprecation and unbridled joy. Abi has taken an uncompromising look at a woman moving from her 30’s to her 40’s, culminating in her latest album Who do you really know?