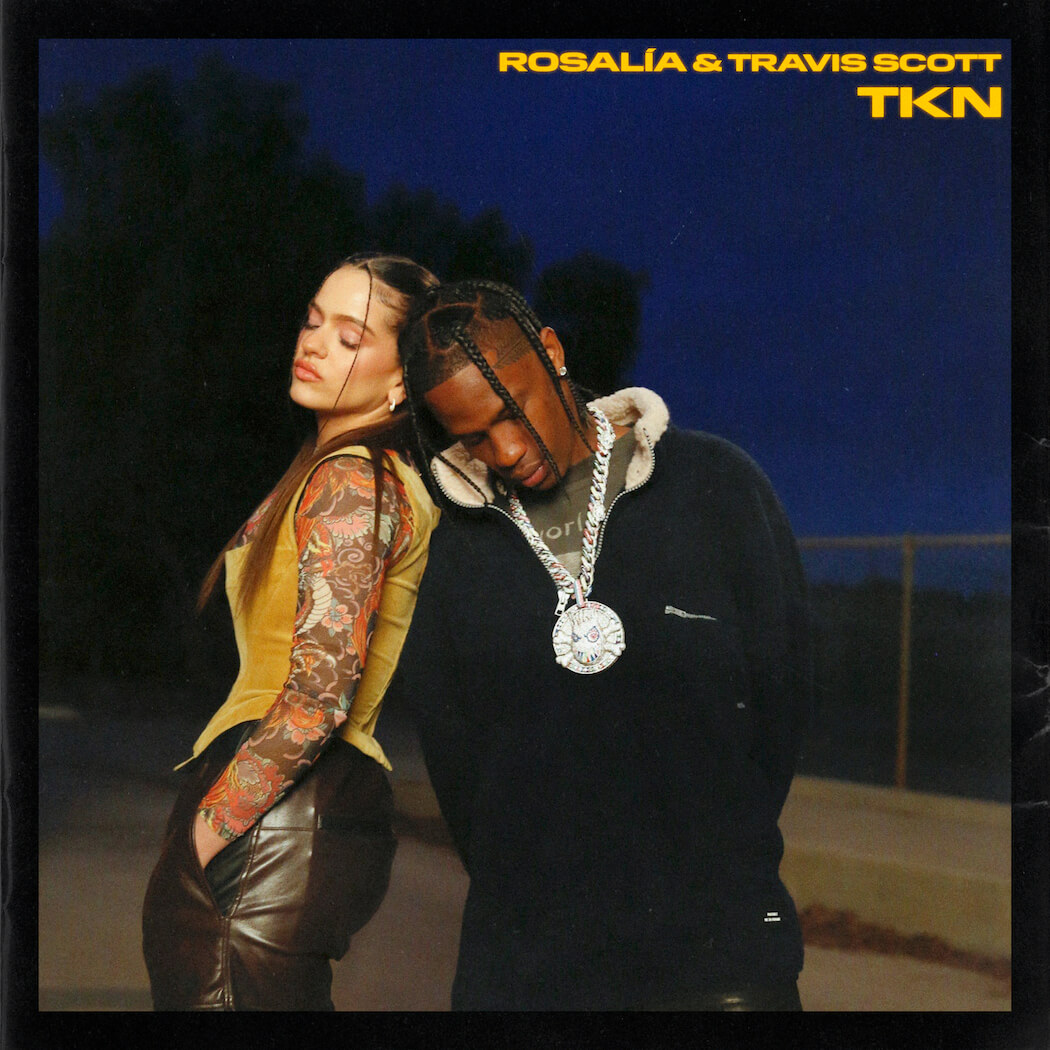 Fresh out of the oven ROSALÍA & Travis Scott – TKN

Spanish superstar and KALTBLUT´s favourite Rosalia has dropped the latest in the string of singles that has followed her Grammy-winning 2018 album “El Mal Querer,” her second collaboration with multiplatinum rapper Travis Scott, “TKN.”

Says Rosalia of “TKN,” “Travis is an artist who I’ve admired a lot since the beginning of his career and I can’t imagine a better artist to collaborate with on this song. I feel that now is the moment to release this song, after so many months of staying indoors, missing freedom or being with people we love. I hope “TKN” gives you energy, makes you dance, and gives you strength if you’re going through difficult times. With all my love <3.”

Rosalia — who has collaborated with a wild range of artists, ranging from J Balvin and James Blake to still-unreleased songs with Billie Eilish and Pharrell — told Beats 1 last month that the song has actually been done for several weeks; the video certainly dates from pre-social distancing times. (She guested on Scott’s “Highest in the Room” last year.)

“I was supposed to release a song with him last month that is for the clubs — super aggressive — that I’ve been working on for a really long time. [But] it has, I don’t know, an energy, that is so specific for a certain moment, that I didn’t feel like it was right to release, and I didn’t feel like it was connected with what was going on in the world in that moment. I was really worried about, ‘Okay, what’s my next [move]? I’m in Miami, but my family’s in Spain. I don’t know what’s going to happen in the world. What’s going on?’ [So] I decided to stop everything. I had a lot of fun with him in studio, and I love his energy and I love working with him, [but] I said, ‘No. I need to release something different.’ So I decided to work on a song that I was working on months ago that I started with Frank Dukes, and I finished ‘Dolerme,’” which was released late last month.