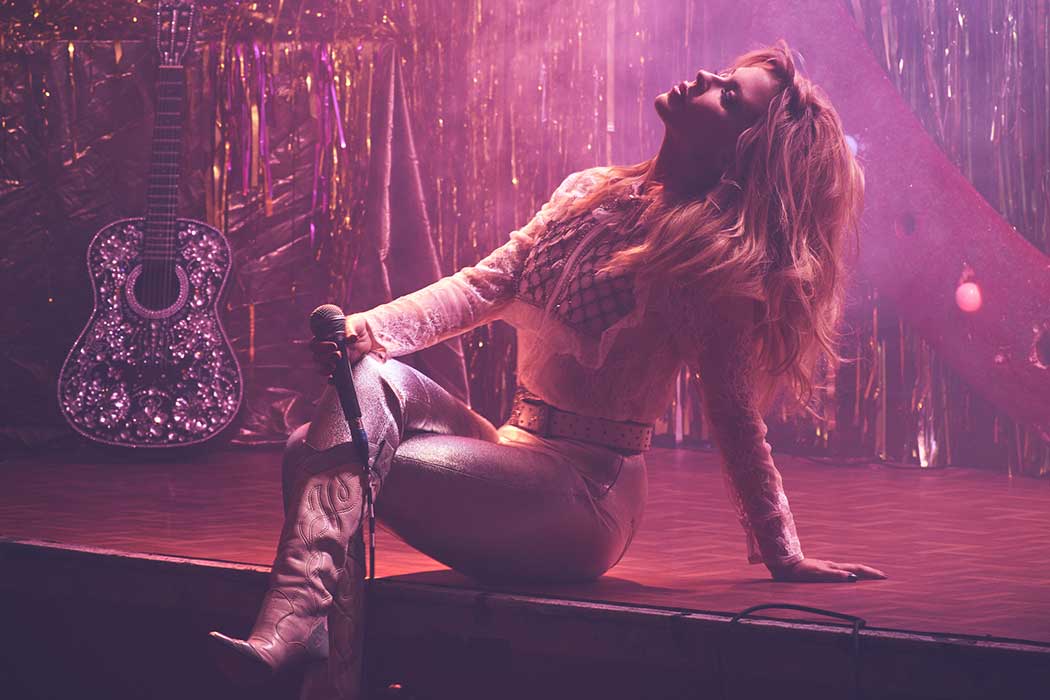 Fresh Out Of The Oven: Kylie Minogue – Dancing

Here it is – the brand new video from pop superstar Kylie Minogue: Dancing! The new video for Kylie’s single “Dancing” blends Ms Minogue with Dolly Parton on the set of Zombie in a very exciting way – Add a pinch of the 1970 Nashville Motel and the unusual mix is perfect. Director Sophie Muller’s clip was filmed on two days in London’s Bush Hall, where all was somehow brought to life – including a dance by Kylie with Gevatter Tod. The video also shows Kylie’s talent for making things her own. In this case, a 12-pound guitar that Director Sophie Muller had found in a second-hand store. In this clip, it is, in a way, a new interpretation of the legendary 50ct hot pants that marked the video for Spinning Around. Of course, the guitar was decorated with hundreds of sparkling crystals. But the special thing remains that this little guitar perfectly reflects Kylie’s graceful figure.

“Dancing” was chosen as the first single of the new album “Golden” for numerous reasons, not least because it introduces the theme of the album perfectly. The song represents a view of life that does not always show a bed of rose petals, which is why special moments are even more celebrated.

As Kylie says, “Life is lined up with a plethora of moments – some great, some less – but in the end, I wanted to celebrate the joyous side of the song with this video.” Learning the choreography, based on a self-interpretation of classical line dancing, presented a small challenge to the otherwise talented Kylie. “I’ve always thought I could easily learn dance moves, but this was different. It was only when I was supposed to dance with Gevatter Tod that I got it out. And if that’s not a funny symbol of life, I do not know! “