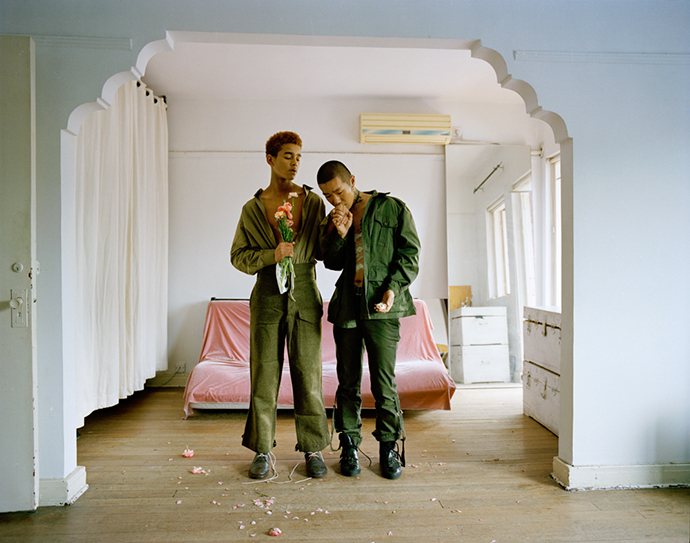 Friendship, and the pink triangle. By Shuwei Liu

Friendship, and the pink triangle. A photography project by Shanghai, China based photographer Shuwei Liu. “It’s only in certain periods and since the nineteenth century that life between men not only was tolerated but rigorously necessary: very simply, during war. And equally in prison camps” –  “Friendship as a way of life”—Michel Foucault 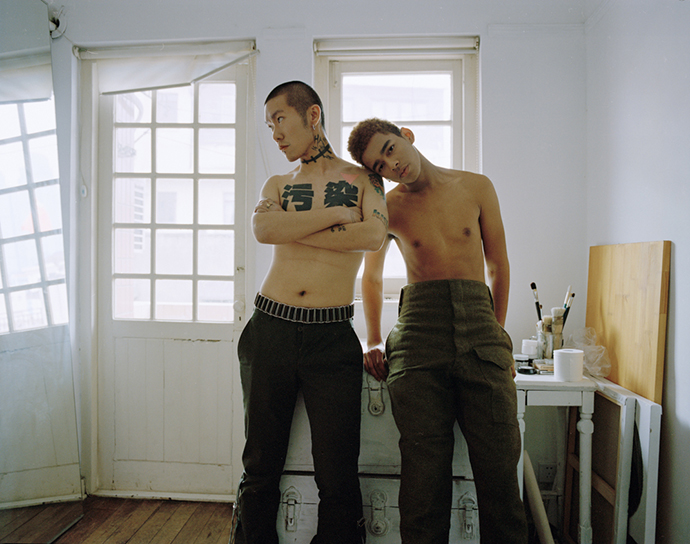 When Foucault was talking about “friendship”, he meant relationships between men needed to be re-invented. However after all these years maybe friendship would be the only word allowed to use, when referring homosexual relationship in some areas.  And I have the fear of what happened in history would happen again.This series of photographs were taken in March 2017, later on in May, gay men in Chechnya suffered in a whole new level, and in July China banned homosexual content.

So it’s just about fail, and fail again and again. 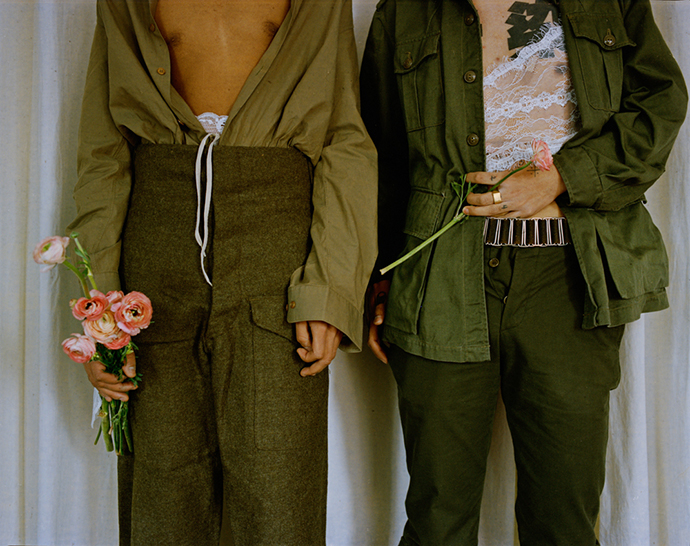 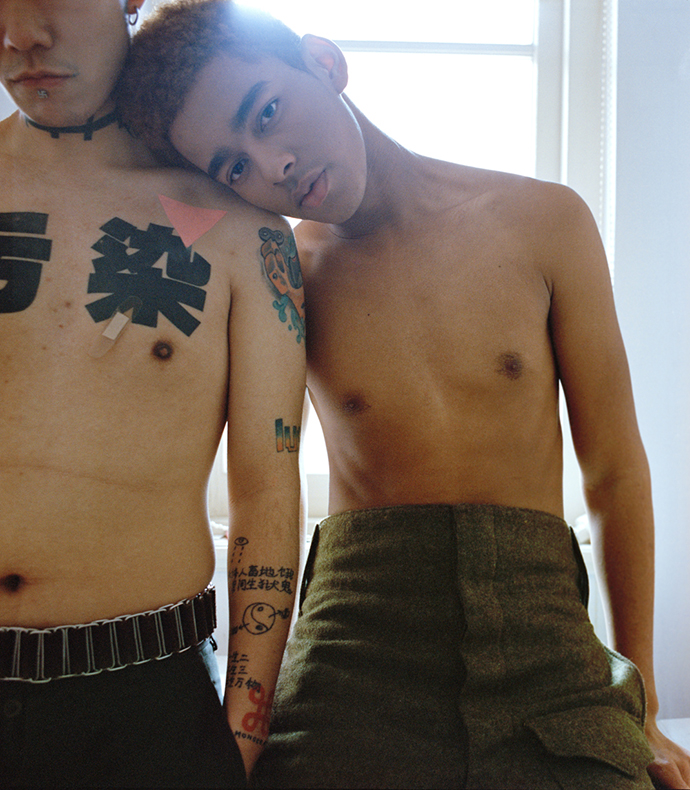 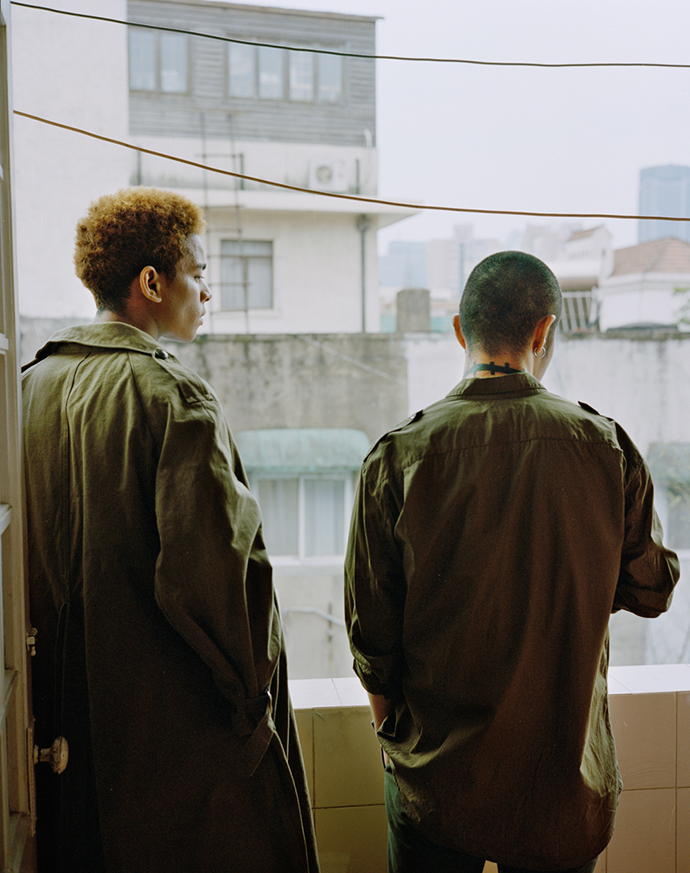 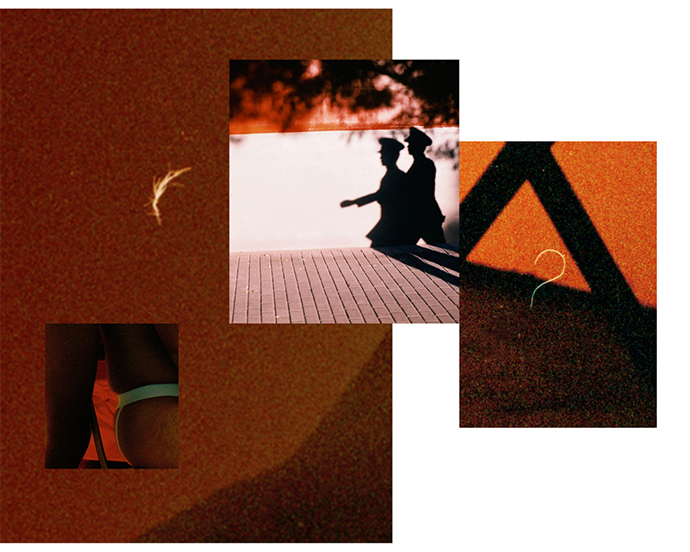 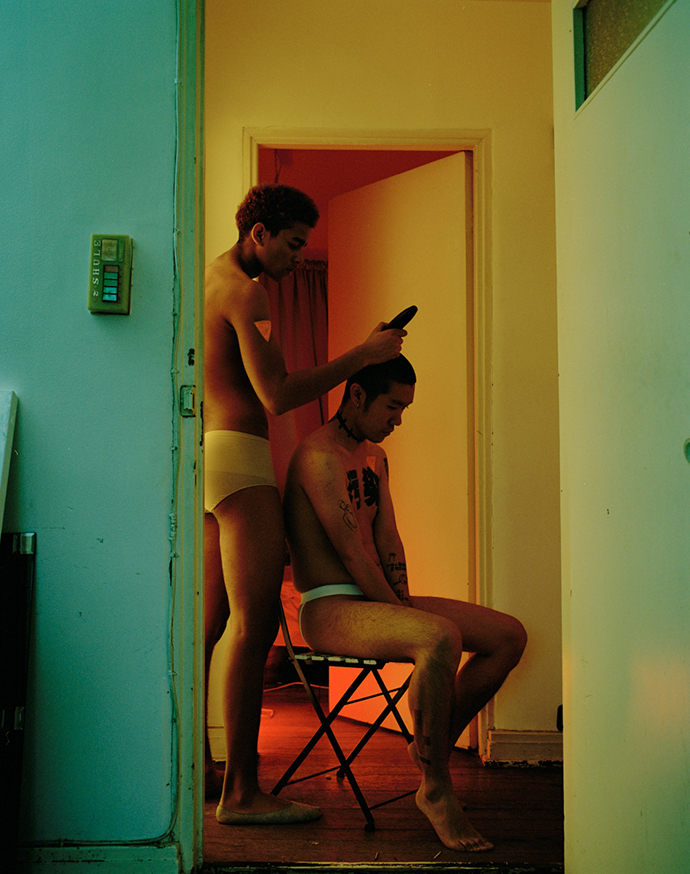 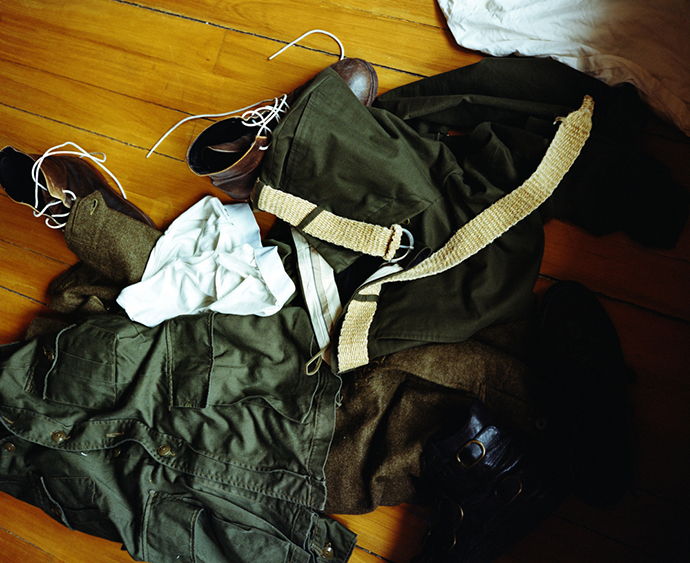 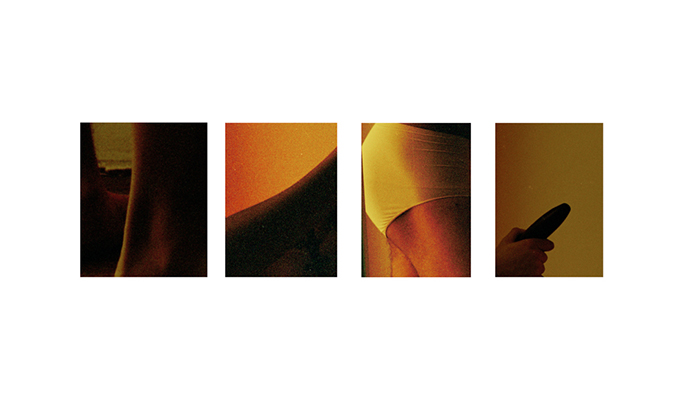 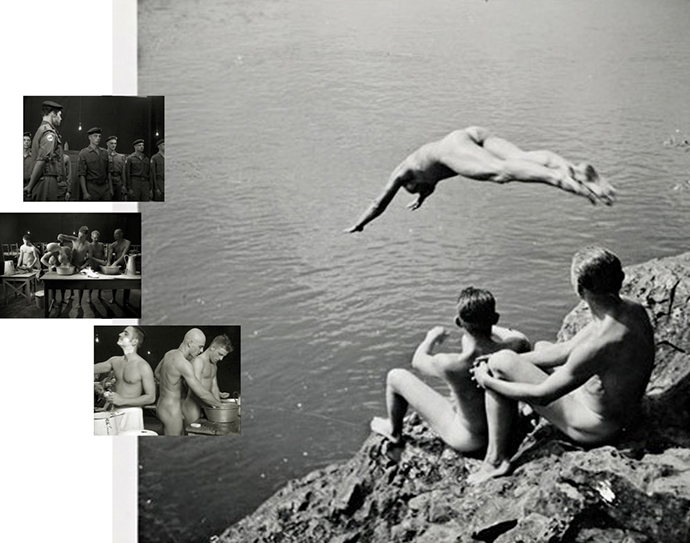 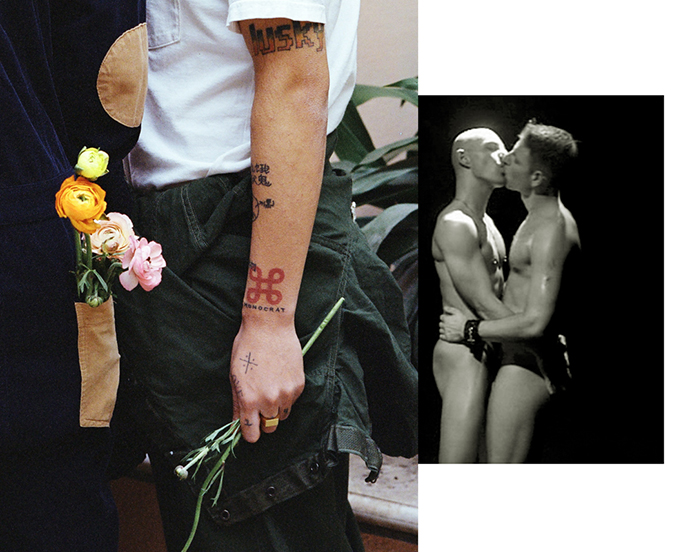 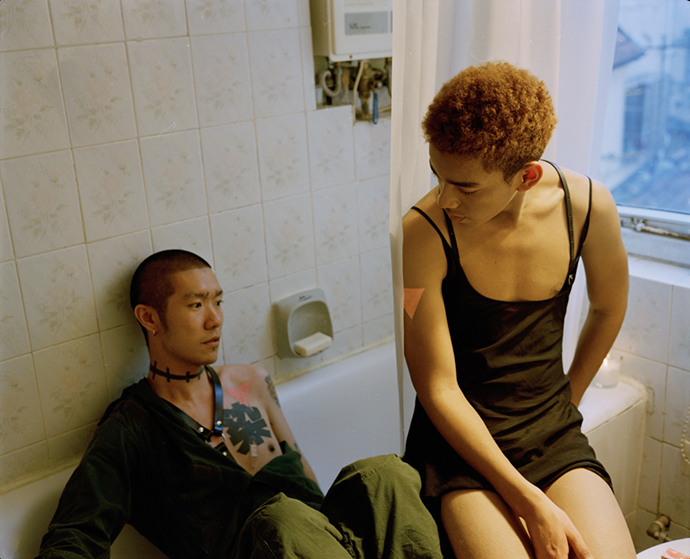 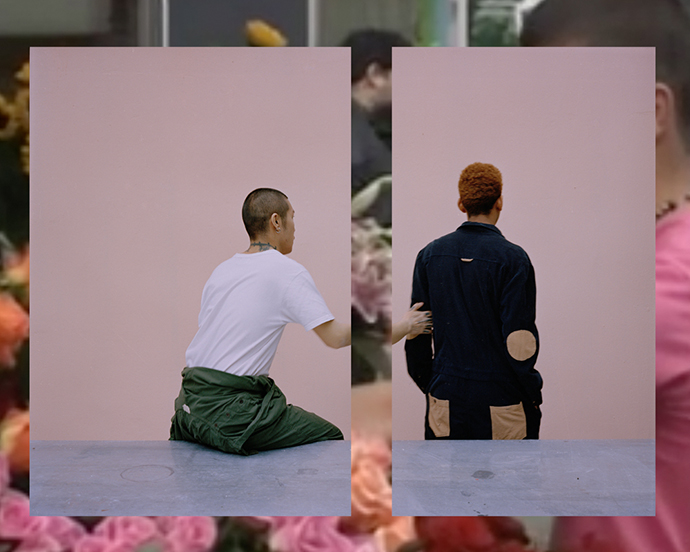 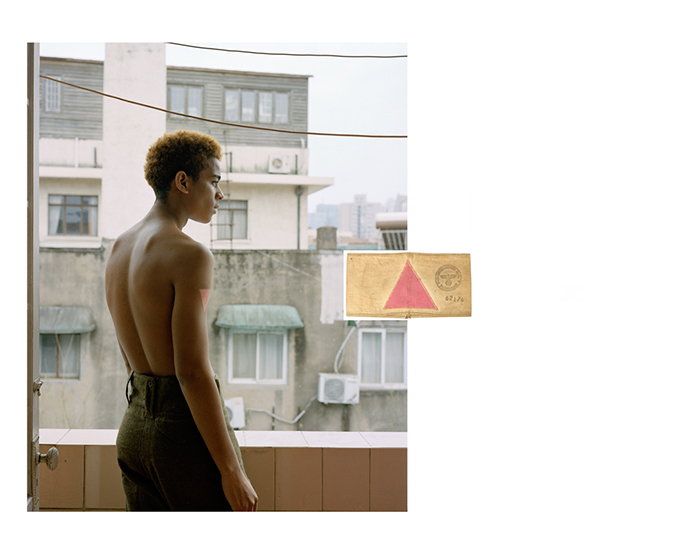 Styled by Shuwei Liu and Dre Romero with their personal pieces.

Make up by Regia Lu