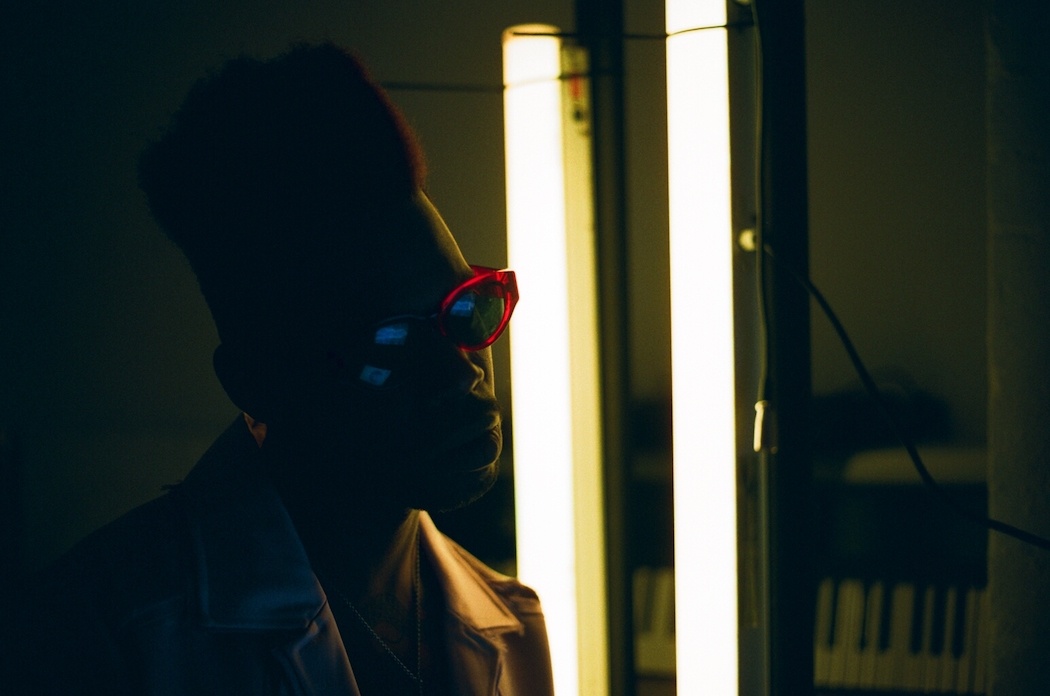 Brixton MC GAIKA isn’t the type to be boxed in. Since the release of his debut mixtape Machine in 2015, critics have struggled to label his music and art. His dark, yet magnetic sound evolved through his following releases, including the 2018 EP The Spectacular Empire on Warp Records. GAIKA shape-shifts across genres, but has settled on the term ‘ghetto-futurism’ to encompass what he does, deeming it easier than waiting for the latest “dancehall-meets-rave” label and allowing him to build on afro-futurism to make art steeped in Blackness that “harks back.” He says: “‘Ghetto’ isn’t just to do with Black people, but it’s all the people who live under the boot, the 99%, and how we end up revelling in what other people deem the shadow.” 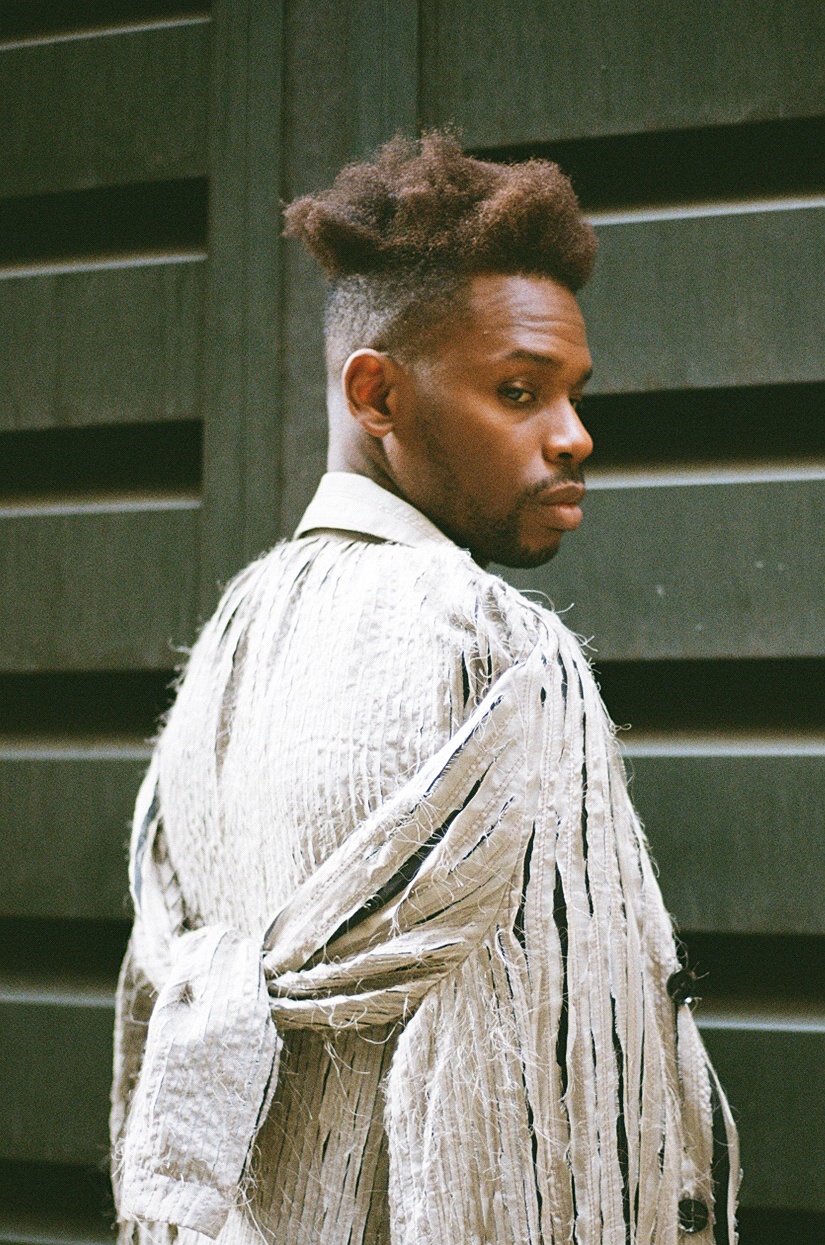