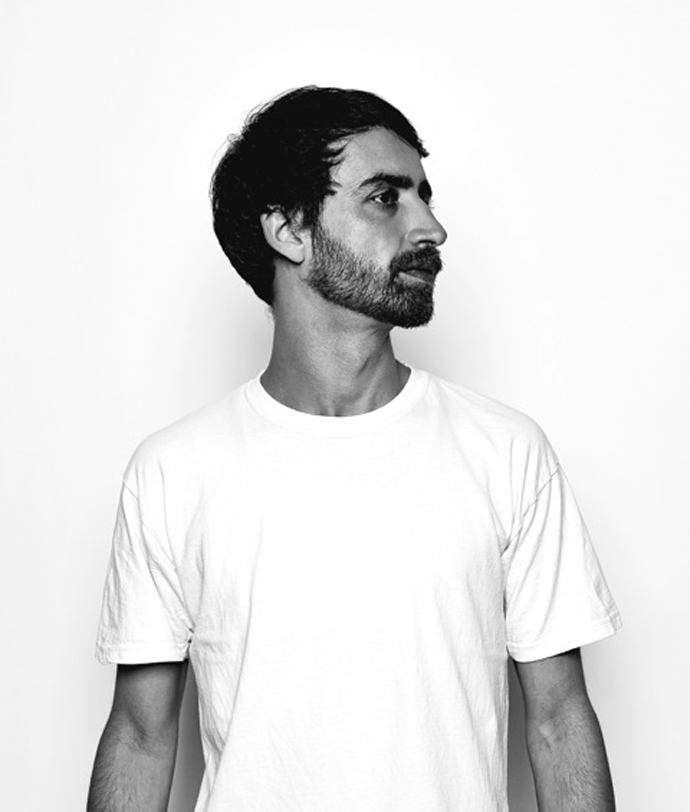 Georg Hekt is not your typical DJ or producer. He comes from a quite diverse musical background and has published music in almost any genre and style. His music productions range from electro-acoustic jazz through instrumental hip hop to house and techno, and it’s the same with his selections when he’s deejaying – not all at once, but there is time and place for every vibe. Hekt’s vinyl only selection here partly represents his current sound preference and features tunes from mostly Berlin-based producers.

KALTBLUT: Could you tell us about your music?
I must shamefully admit that my personal productions have been on a hiatus for about a year. I hope I will soon be able to talk more about that because right now I honestly don’t know if I want to produce hip-hop, jazz, techno, house or bass. I’m waiting patiently for my next inspiration.

KALTBLUT: Who/what have you been influenced by?
Throughout my whole life I have heard and seen so many musicians and their amazing works that it’s hard to decide which ones have influenced me. There is one thing that definitely plays a central role when I make music, and even though it’s very technical, a lot of people will understand why I mention it: my MPC (Akai MPC 2500). It definitely gives the ultimate shape of everything I do.

KALTBLUT: What have you been up to lately?
I have been mostly deejaying and in a sense I’m re-discovering this discipline. I had completely quit for about ten years but after playing at one party in summer 2013 I was reminded of the joy that comes with spinning records. So I started buying new music for my collection, which lead to more gigs. Now I can’t get enough of them and want even more.

KALTBLUT: Is there anywhere you like to play regularly?
I’m tempted to say the names of some of the most famous clubs in Berlin but the truth is that I’d rather play regularly with good friends than play “alone” in big venues. But in general yes, I’d love to play regularly somewhere where the sound system is good.

KALTBLUT: What do you have planned for this year?
I would very much like to get some new music done, that is to say, I plan to learn not to procrastinate too much and get working on new ideas.

KALTBLUT: What is your ultimate goal for 2015?
The one thing that doesn’t leave my thoughts is the idea to prepare a live-set with my own music. Some time ago a friend and I had incredible success with just a few live gigs, and even though they didn’t make us too famous or anything, it was simply an amazing feeling to be on the stage and to play music with my machines. I would like to experience this again, and I will make something really special for my first solo live show.