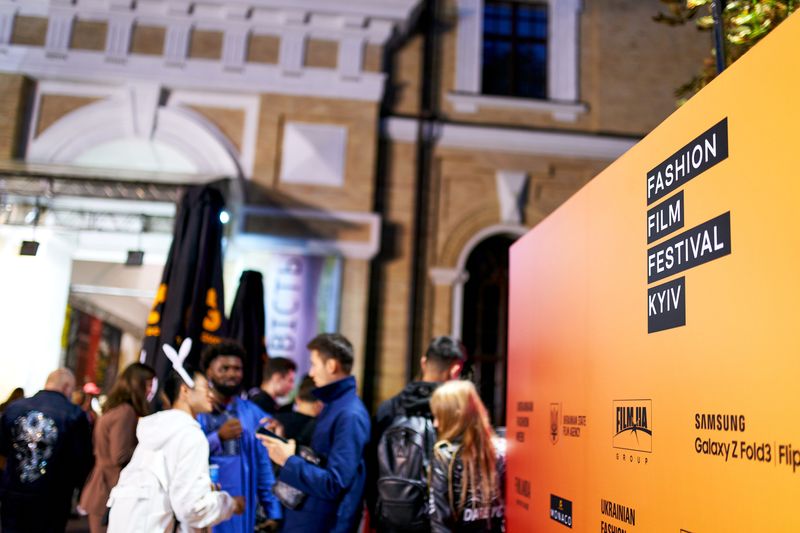 Fashion Film Festival Kyiv has been held in Ukraine for the fourth time. The festival unites fashion and filmmaking, as well as engages members of numerous creative industries in collaboration. The awards ceremony for winners has taken place at Mystetskiy Arsenal in Kyiv on 3rd September.

There were 380 applications from 55 countries sent to participate in this year’s festival. The films have been submitted for contest from all continents of the world except Antarctica. fffkyiv.com

This year the FFFK has been held as an international event for the first time.

There were 29 films from 13 countries selected for the festival`s shortlist by the jury:

Eicke Bettinga is an award-winning director, writer and photographer. He has made a wide range of acclaimed short films, commercials and television dramas. His work has been internationally broadcasted and presented at numerous film festivals – including three invitations to the prestigious Cannes Film Festival where he was nominated for the Golden Palm.

The film tells a story about Brian, a 49 years old retail marketer, who is an aspiring mountaineer, and his son Phil. “The Pulse of the Spirit” is filled with humor and irony.